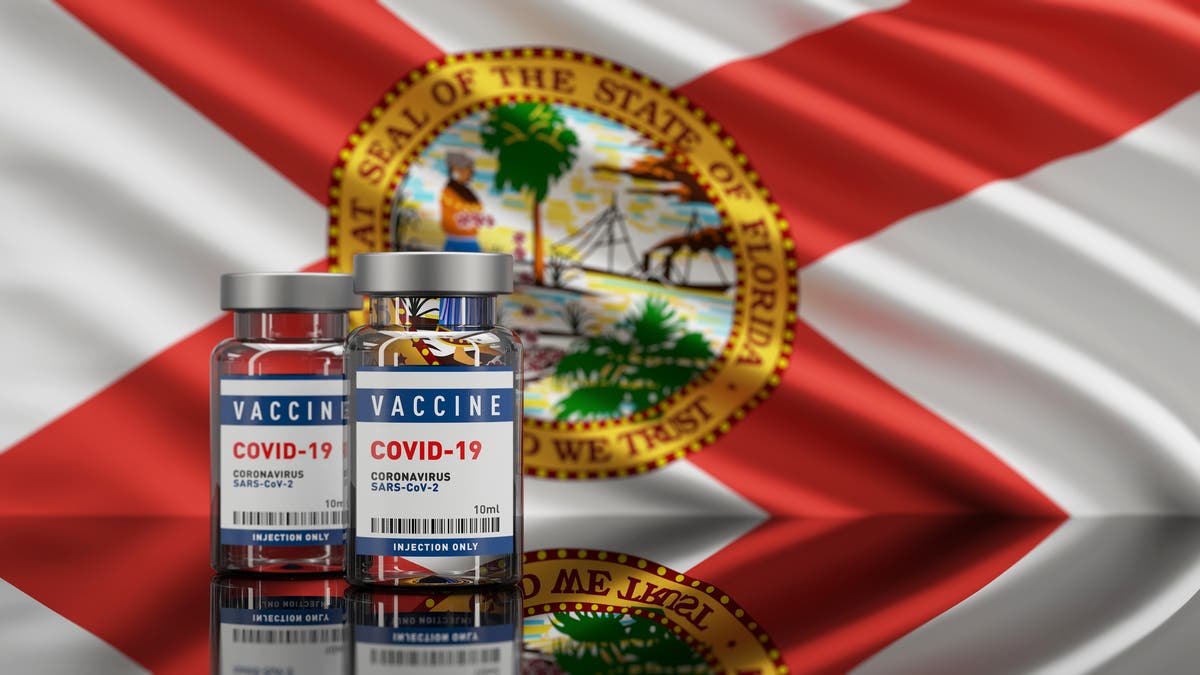 Florida has issued its first fine to a county for violating a state law forbidding Covid-19 vaccine mandates.

The state’s health department issued the $3.57m fine for Leon County, which includes the state capital Tallahassee, arguing that it violated Florida law prohibiting businesses and governments from requiring people to show proof of vaccination.

The county also fired 14 workers who did not get vaccinated.

“These are people that, presumably, have been serving throughout this whole time and now all of a sudden they’re basically getting kicked to the curb,” said Florida Governor Ron DeSantis.

He later tweeted: “No one should lose their jobs because of Covid shots.”

Leon County Administrator Vincent Long said in a statement that the county believes its vaccination requirement is legally justifiable and necessary to keep people safe.

“The governor’s position in this instance, unfortunately, appears to be less of a public health strategy and more about political strategy,” he said.

The Orlando Sentinel reports that the state is investigating dozens of local governments, performing arts centres, and a law enforcement counter-terrorism unit in Jacksonville.

Baseball team the Miami Marlins, and a concert by pop star Harry Styles, have also been singled out for alleged violations of the rule by trying to keep fans safe by following venue guidelines.

The Orange County government and the county’s convention centre were also listed. Orange County Mayor Jerry Demings told the newspaper: “At this point … the courts have not reached the final decision, but the indication is that the Florida law flies in the face of our Florida Constitution and perhaps in the face of common sense.”

Mr DeSantis has pushed back on almost every measure to try and stem the spread of the coronavirus, from mask-wearing and business closures to encouraging uptake of the vaccines to protect the vulnerable and draw the pandemic to a close.

Florida’s law took effect last month and goes directly against a Biden administration order that requires companies with more than 100 employees to require their workers either to be vaccinated or face weekly testing. Violators can be fined $5,000.

Governor Greg Abbott of Texas has passed an executive order similarly banning vaccine mandates and is encouraging state lawmakers to pass legislation to codify the rule into law.

Southwest Airlines and American Airlines, both based in Texas, have said they would continue to mandate vaccines despite the governor’s order.

“We’re reviewing all guidance issued on the vaccine and are aware of the recent order by Governor Abbott. According to the president’s executive order, federal action supersedes any state mandate or law, and we would be expected to comply with the president’s order to remain compliant as a federal contractor,” Southwest spokesperson Brandy King said in a statement to Insider.

“We will continue to follow all orders closely and keep our employees updated on any potential changes to existing policies.”

An American Airlines representative told the outlet that they are also reviewing Mr Abbott’s executive order, but for now they “believe the federal vaccine mandate supersedes any conflicting state laws, and this does not change anything for American”.

The White House compared the actions of the two governors saying that they fit into “a familiar pattern that we’ve seen of putting politics ahead of public health”, press secretary Jen Psaki said at a briefing.

With reporting from the Associated Press

The clock is ticking for Congress to raise the debt ceiling. Here’s what’s at stake

‘Friluftsliv’ is trending: ﻿Here’s what to know about the latest interior design craze