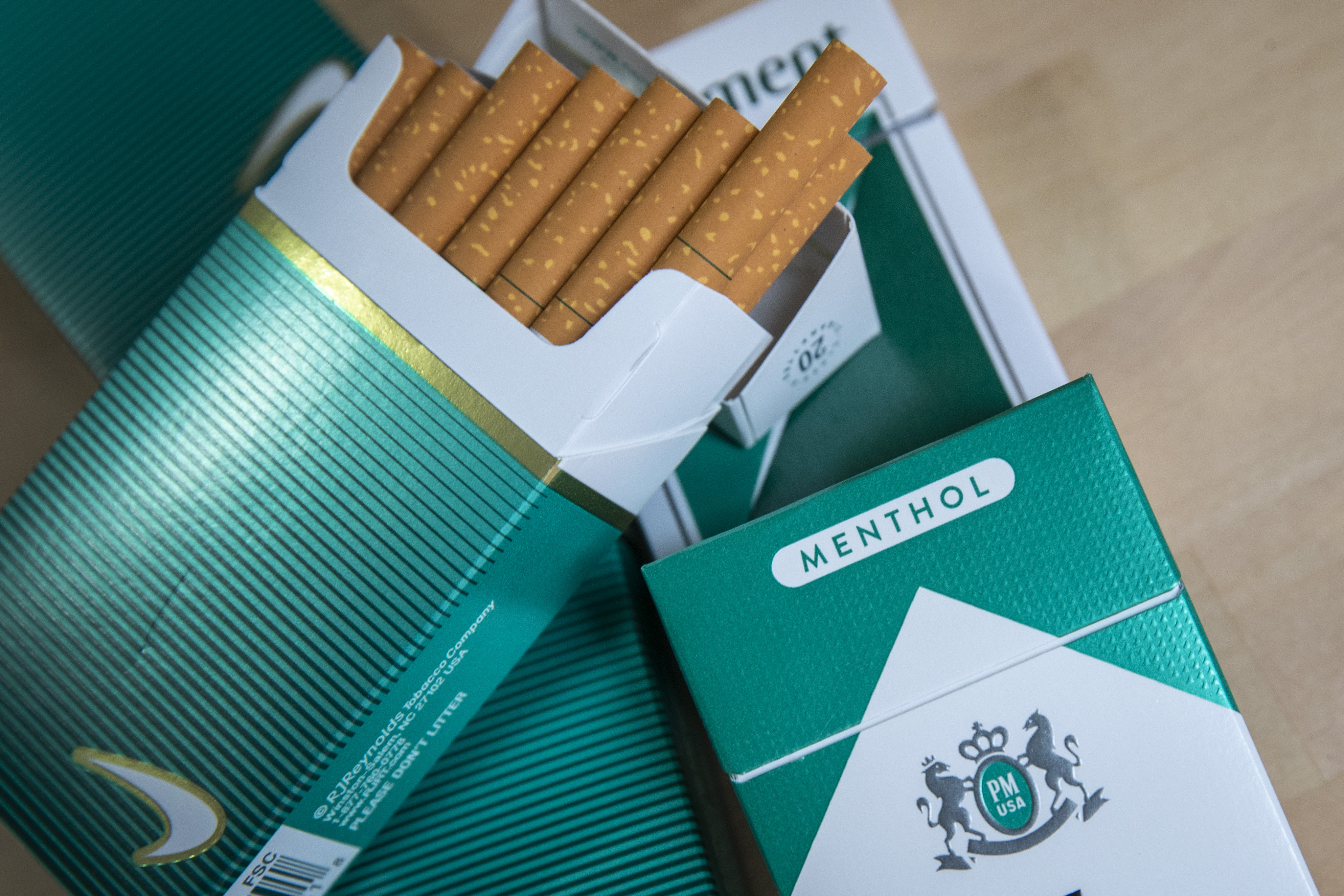 American regulators may not have made a decision on flavored e-cigarettes, but that isn’t stopping them from cracking down on the conventional variety. The New York Times reports the US Food and Drug Administration has proposed a ban on menthol-flavored cigarettes as well as any non-tobacco cigar flavors. Menthol both makes cigarettes more appealing to young smokers and magnifies the addictive qualities of nicotine, officials said, and banning it could both prevent the “next generation of smokers” while helping adults quit.

The potential rules won’t punish individual possession of banned cigarettes and cigars. You’ll have a chance to comment on the proposal between May 4th and July 5th, with the FDA holding “public listening sessions” on June 13th and June 15th to obtain more feedback.

Notably, the possible ban doesn’t include menthol e-cigarettes. The FDA is in the midst of reviewing all e-cigarette products and still allows sales of some menthol-flavored offerings. E-cigs reached the market before the FDA had the power to regulate them.

It’s easy to see the menthol ban shaping e-cig policy, however. An alliance of 31 states and territories is pressuring the FDA to limit flavored offerings, including menthol. They’re concerned about teens taking up e-cigs in large numbers (nearly a fifth of high schoolers had used them recently as of 2020), and see flavor bans steering youth away.

Producers might not be quite as thrilled. While Juul stopped selling mint-flavored e-cigs in 2019, it continues to offer menthol despite studies showing its popularity among young smokers. If a successful ban on conventional menthol cigarettes extends to e-cigs, brands like Juul may lose a significant portion of its customers regardless of age. Still, the FDA isn’t likely to be swayed — companies might not want to count on selling menthol smoking products of any kind in the long run.

One in five reptile species threatened with extinction