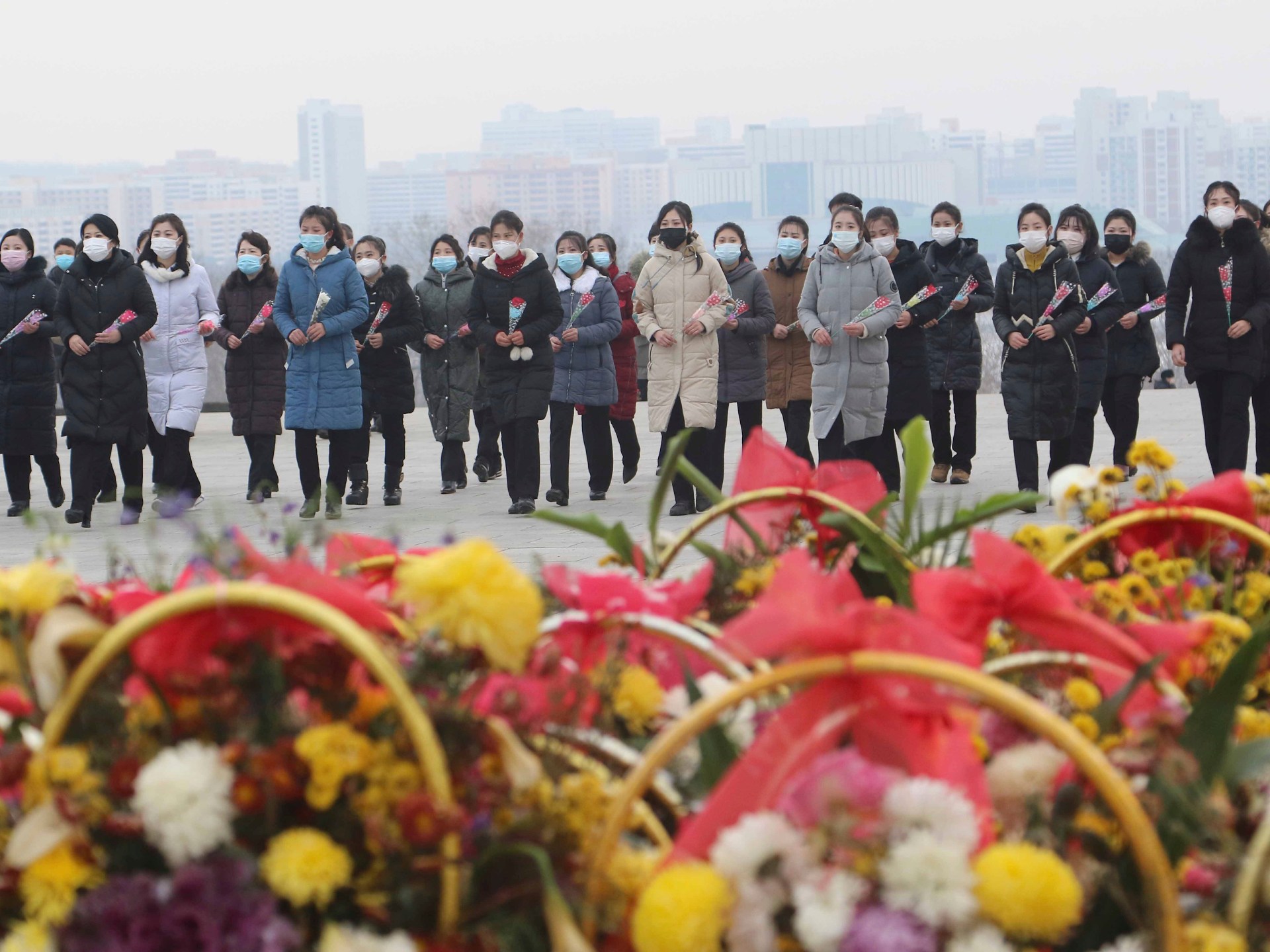 Reports of North Koreans panic-buying food ahead of lockdown triggered by rising cases of respiratory illnesses.

North Korea has ordered a five-day lockdown of the capital Pyongyang amid rising cases of an unspecified respiratory illness, according to NK News.

Citing a government announcement, the Seoul-based outlet, which reports on North Korea, said residents were required to stay in their homes until the end of Sunday and submit to multiple temperature checks every day.

The notice did not mention COVID-19 directly, but North Korea did not do so during its first outbreak last year when it spoke only of “fever” cases.

On Tuesday, NK News reported that people in the capital appeared to be “panic-buying food in large quantities” amid rumours of a lockdown.

North Korea acknowledged its first COVID-19 outbreak last year, but with limited testing abilities, did not confirm the number of people who had contracted the virus. It declared “victory” over the outbreak in August.

State media has continued to report on anti-pandemic measures to battle respiratory diseases, including the flu, but has yet to report the lockdown order.

NK News noted that in recent days, Pyongyang residents pictured at events marking the Lunar New Year were wearing face masks, some of them double-masking or wearing masks of a higher grade.

On Tuesday, state news agency KCNA said the city of Kaesong, near the border with South Korea, had intensified public communication campaigns “so that all the working people observe anti-epidemic regulations voluntarily in their work and life”.

It was not clear from the NK News report whether the lockdown was imposed beyond Pyongyang.