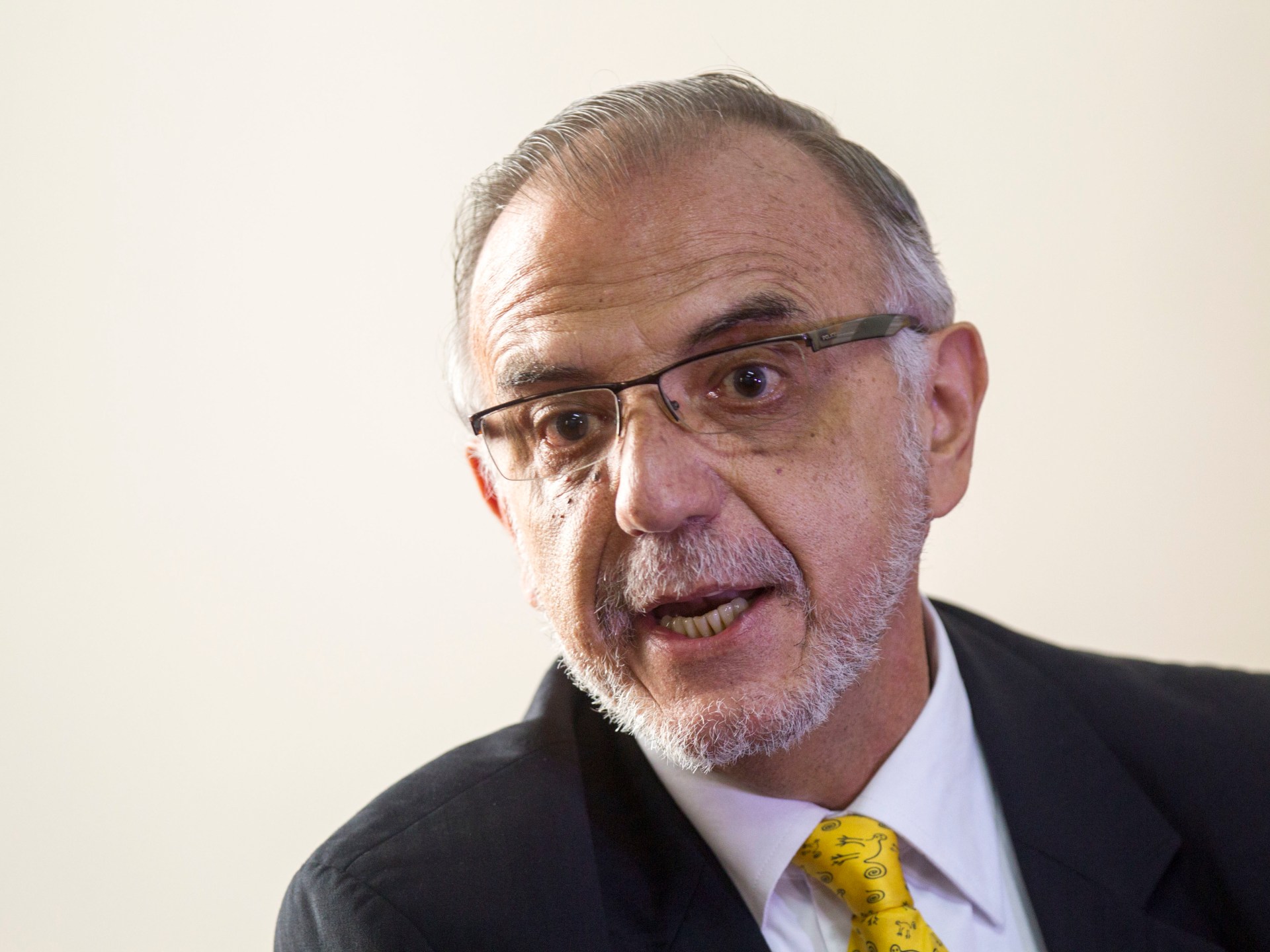 The government ombudsman’s office said the violence occurred on November 19 in Puerto Guzman, about 60km (37 miles) from the country’s southern border with Ecuador.

On Monday, Colombia’s Defence Minister Ivan Velasquez told reporters that locals “collected corpses and moved them to the cemetery” in the wake of the violence. He added that, while families have been displaced, no civilian locals appear to have been killed.

The fighting involved rebel dissidents who rejected a 2016 peace agreement between the Revolutionary Armed Forces of Colombia (FARC) and the government, and a criminal band that calls itself “Comandos de la Frontera” or “Border Commandos”.

The latter is composed of fighters who used to be with the FARC and remnants of a right-wing paramilitary group active in trafficking cocaine to Ecuador and Brazil. The two groups have fought for control of smuggling routes in the Putumayo border area for at least three years.

Petro has promised to bring “total peace” to Colombia after nearly six decades of armed conflict that left at least 450,000 dead between 1985 and 2018 alone.

In August, Petro’s administration said it would suspend aerial bombings against armed groups in an effort to minimise casualties among civilians and children who were forcibly recruited into the organisations.

Velasquez, the defence minister, said at that time that the move signalled the government’s willingness to engage in possible talks with armed groups.

Petro has said his peace plans include FARC leaders who abandoned their group’s 2016 agreement with the Colombian government, which allowed more than 13,000 rebels to reintegrate into civilian life. He also plans to offer reduced sentences for criminal gangs who surrender.

Since the 2016 peace deal, Colombia has seen a surge in violence as the FARC dissidents and other rebel groups battle for control of territory, especially in areas outside the state’s control.

The FIFA World Cup in numbers

This new Lamborghini is ‘completely different’ than other supercars. Here’s why