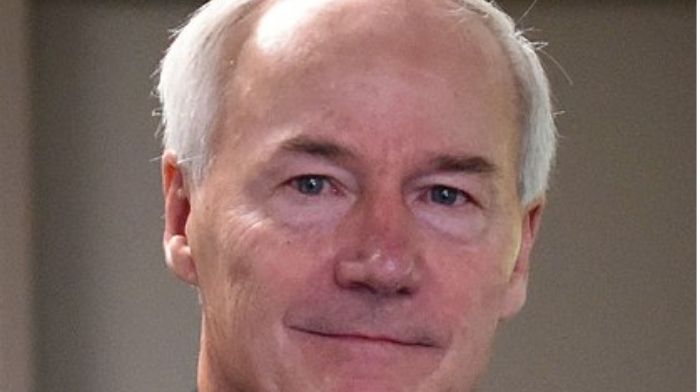 On Tuesday, a federal judge on Tuesday blocked a new Arkansas law that would ban almost all abortions in the state.

U.S. District Judge Kristine Baker – an Obama appointee – ruled that the ban was “categorically unconstitutional” because it would stop providers from performing abortions before a fetus would be considered viable.

A federal judge has blocked an Arkansas law that would ban nearly all abortions in the state, including no exceptions for rape or incest. https://t.co/e01KvKfXcE

RELATED: Gowdy Torches Anti-American Protesters – Remember ‘Those Who Would Give Everything They Have’ To Be Here

The law as written bans abortions except “to save the life of a pregnant woman in a medical emergency.”

But the legislation does not allow for exceptions like rape, incest, or fetal deformities.

UPI reported, “Baker ruled the plaintiffs, Little Rock Family Planning Services and its patients, had the standing to challenge the law based on its restriction of pre-viability abortions and said their argument was likely to succeed.”

Baker wrote, “Defendants make no argument as to whether or not plaintiffs’ patients will experience irreparable harm.”

“Since the record at this stage of the proceedings indicates that women seeking abortions in Arkansas face an imminent threat to their constitutional rights, the Court concludes that they will suffer irreparable harm without injunctive relief,” Baker wrote.

In March, Arkansas Gov. Asa Hutchinson signed this legislation into law. Any medical practitioner who violated the ban could be fined up to $100,000 and could also get 10 years in prison.

The new law was originally scheduled to go into effect on July 28.

Hutchinson said that his “long-held pro-life convictions” were his reason for signing the bill, even though he knew it would face legal challenges, and likely even including a Supreme Court ruling.

A spokeswoman for Arkansas Attorney General, Leslie Rutledge, said the ruling disappointed her and that she “will be reviewing it to consider the appropriate next step to protect the life of the unborn.”

Executive director of the ACLU of Arkansas, Holly Dickson, said, “We’re relieved that the court has blocked another cruel and harmful attempt to criminalize abortion care and intrude on Arkansans’ deeply personal medical decisions.”

Every Mistake Pros Know to Avoid When Sh