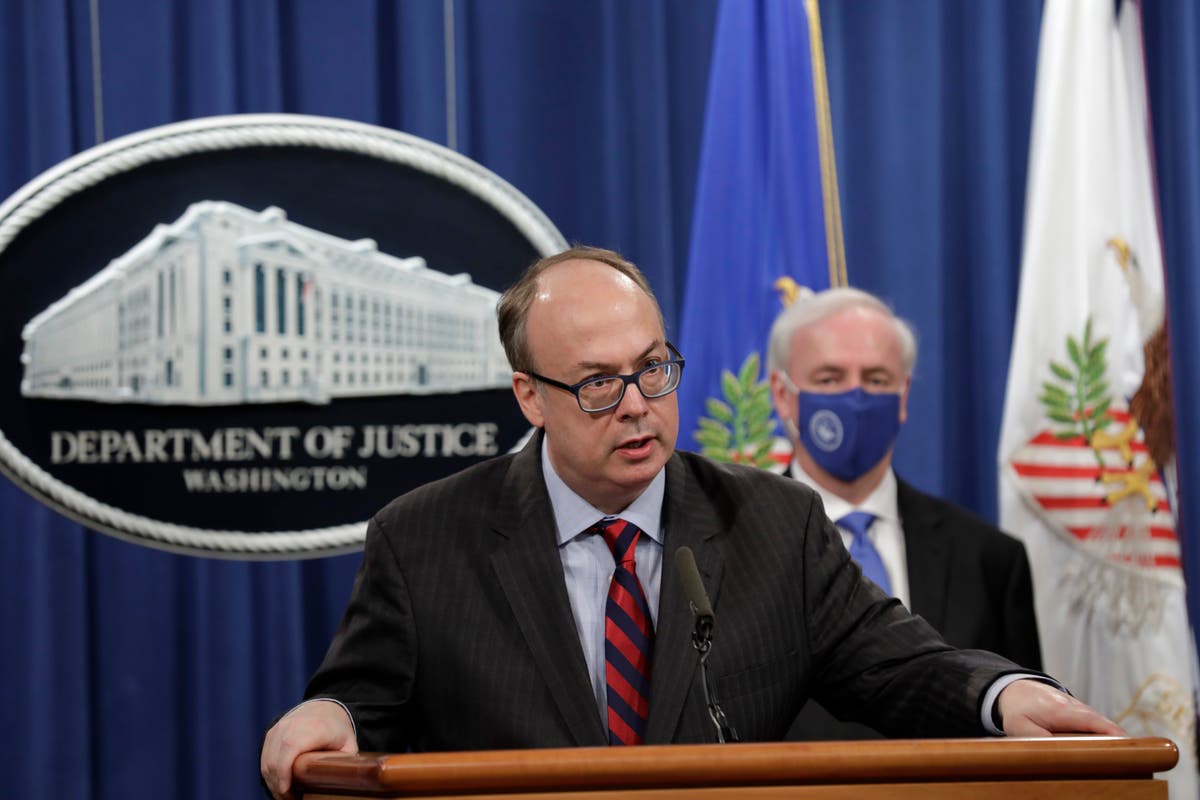 Federal authorities raided the home of former Department of Justice official Jefferey Clark in connection with his efforts to overturn the 2020 presidential election, The New York Timesreported.

Mr Trump had considered making Mr Clark acting Attorney General and Mr Clark proposed sending a letter to state election officials in Georgia saying that the department had evidence that would cause Georgia to rescind its certification of President Joe Biden’s victory in the state.

Mr Clark also helped draft a letter to Georgia’s Governor Brian Kemp stating that the Department had “significant concerns” about the “outcome of the election” and called for him to call a special session in the state legislature to create “a separate slate of electors supporting Donald J. Trump.”

Attorney General Jeffrey Rosen and former acting Deputy Attorney General Richard Donoghue will testify in the fifth hearing by the House select committee investigating the January 6 riot and will speak about Mr Clark’s actions. Mr Barr served in his role after Attorney General William Barr resigned in light of Mr Trump’s lies that the election was stolen because of fraud.

The hearings will explore the extent to which Mr Trump attempted to install loyalists in the Justice Department and to pressure state legislatures into overturning the 2020 presidential election results.

Airbus CEO says in discussion with Qatar Airways on A350 dispute