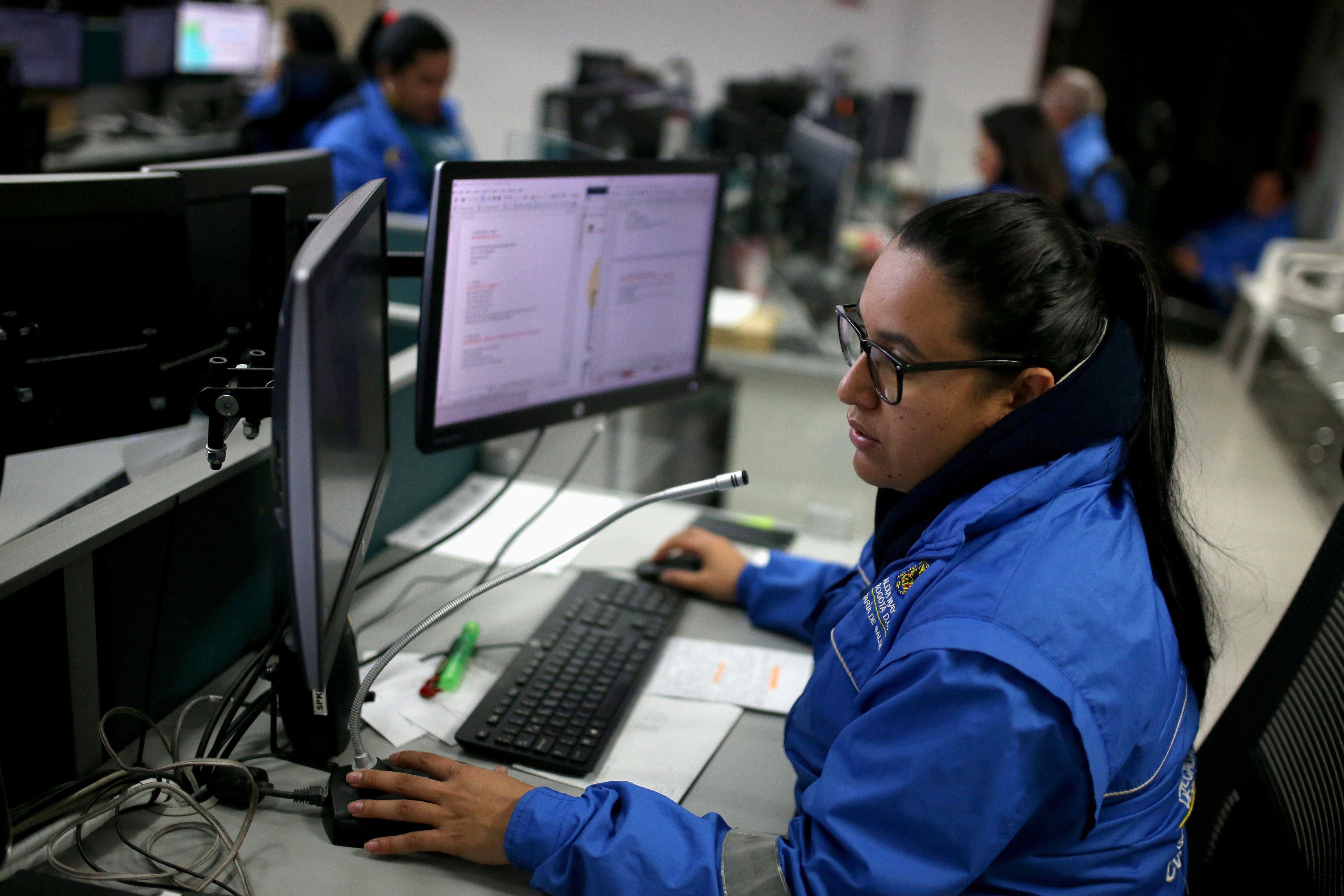 In late October, FCC chairwoman Jessica Rosenworcel proposed expanding the National Suicide Prevention Lifeline (1-800-273-8255) to accept text messages via the 988 three-digit dialing code — akin to 911 — to “better support at-risk communities in crisis, including youth and individuals with disabilities.” On Thursday, the full four-member board voted in favor of enacting the proposal which will take effect by July 16, 2022.

Suicide was the second leading cause of death in the United States for ages 10 – 35 in 2019 (10th overall), per the NIMH. Nearly 45,000 people died by suicide in 2020, disproportionately impacting young people, black people, LGBTQ+ people, Veterans peoples, and disabled people.

“Today’s action requires covered text providers to support text messaging to 988 by routing text messages sent to 988 to the Lifeline’s 10-digit number, 1-800-273-8255 (TALK),” Thursday’s announcement stated. “The rules establish a process that will require covered text providers to support transmitting messages to 988 in additional text messaging formats that the Lifeline is capable of receiving.”

Until next July rolls around, if you’re struggling and need someone to listen, please, call 1-800-273-8255 (TALK) or webchat the Lifeline.