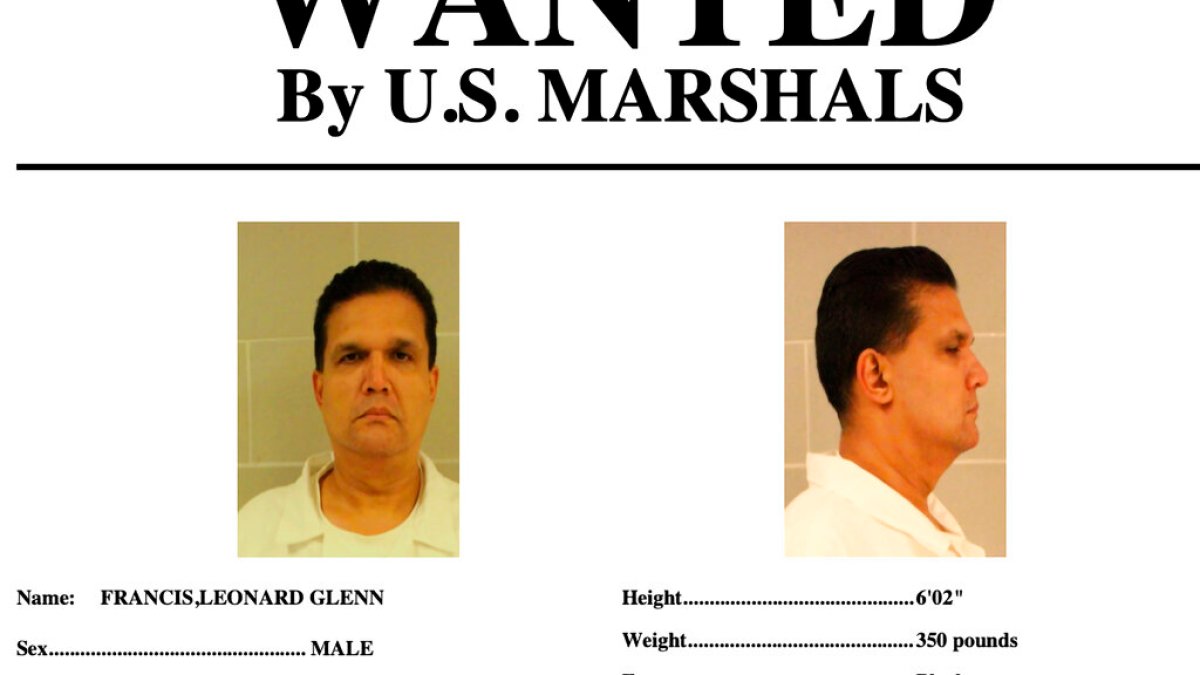 Leonard Glenn Francis fled the US earlier this month ahead of sentencing for his role in a massive bribery scandal.

A Malaysian defence contractor – popularly known as “Fat Leonard” – who orchestrated one of the largest bribery scandals in United States military history has been arrested in Venezuela.

An international manhunt was launched for Leonard Glenn Francis earlier this month after he fled the US ahead of his scheduled sentencing for his role in the massive bribery scandal involving dozens of US naval officials.

The hunt ended with Francis’s arrest by Venezuelan authorities on Tuesday morning at Caracas airport as he was about to board an aeroplane for another country, the US Marshals Service said on Wednesday.

Carlos Garate Rondon, the director general of Venezuela’s office of the international police agency Interpol, said in a statement posted on Instagram that Francis came to Venezuela from Mexico and that he was headed onward to Russia.

He had also made a stop-over in Cuba, the Interpol chief said, adding that Francis would be handed over to judicial authorities in preparation for his extradition.

Francis’s arrest came on the eve of his scheduled sentencing in a federal court in California for a bribery scheme that lasted more than a decade and involved dozens of US Navy officers.

There was no immediate word on when he might be extradited to the US.

Francis was confined to home arrest in San Diego when he cut off his GPS ankle bracelet and escaped on September 4. Ten US agencies have searched for Francis and a $40,000 reward was offered by the US Marshals Service and the NCIS [Naval Criminal Investigative Service].

US authorities also issued an Interpol red notice, which asks law enforcement worldwide to provisionally arrest someone with the possibility of extradition. It was thought that Francis had fled to Mexico as the first step in a journey that might return him to Asia.

Malaysia and Singapore both have extradition agreements with the US.

Francis pleaded guilty in 2015 to offering prostitution services, luxury travel and hotels, lavish meals and more than $500,000 in bribes to US Navy officials and others to help his Singapore-based ship servicing company, Glenn Defense Marine Asia Ltd or GDMA, secure lucrative US naval contracts.

Prosecutors said the company then overcharged the navy by at least $35m for servicing US ships, many of which were routed to ports he controlled in the Pacific with the assistance of the officials receiving his bribes.

The first to be convicted in the case was John Beliveau II, a supervisor in the NCIS, who pleaded guilty in 2012 to conspiracy and bribery charges.

Beliveau is believed to have given Francis advice on how to thwart an NCIS investigation against him, leaked the names of witnesses, and shared hundreds of pages of confidential NCIS files with him.

In exchange for information, Beliveau received travel, dinners and hotel costs worth thousands of dollars during visits to Singapore, the Philippines, and Thailand. He also received at least five envelopes of cash, and the services of sex workers, the document said.

Beliveau was sentenced to 12 years in prison in 2016 and ordered to pay $20m in restitution to the Navy.

For Canada’s monarchists, the buck is always king

Seven American prisoners have been released from Venezuela after years of captivity, including the remaining five members of the so-called

Fortunes reverse for ex-judge and Brazil president he jailed