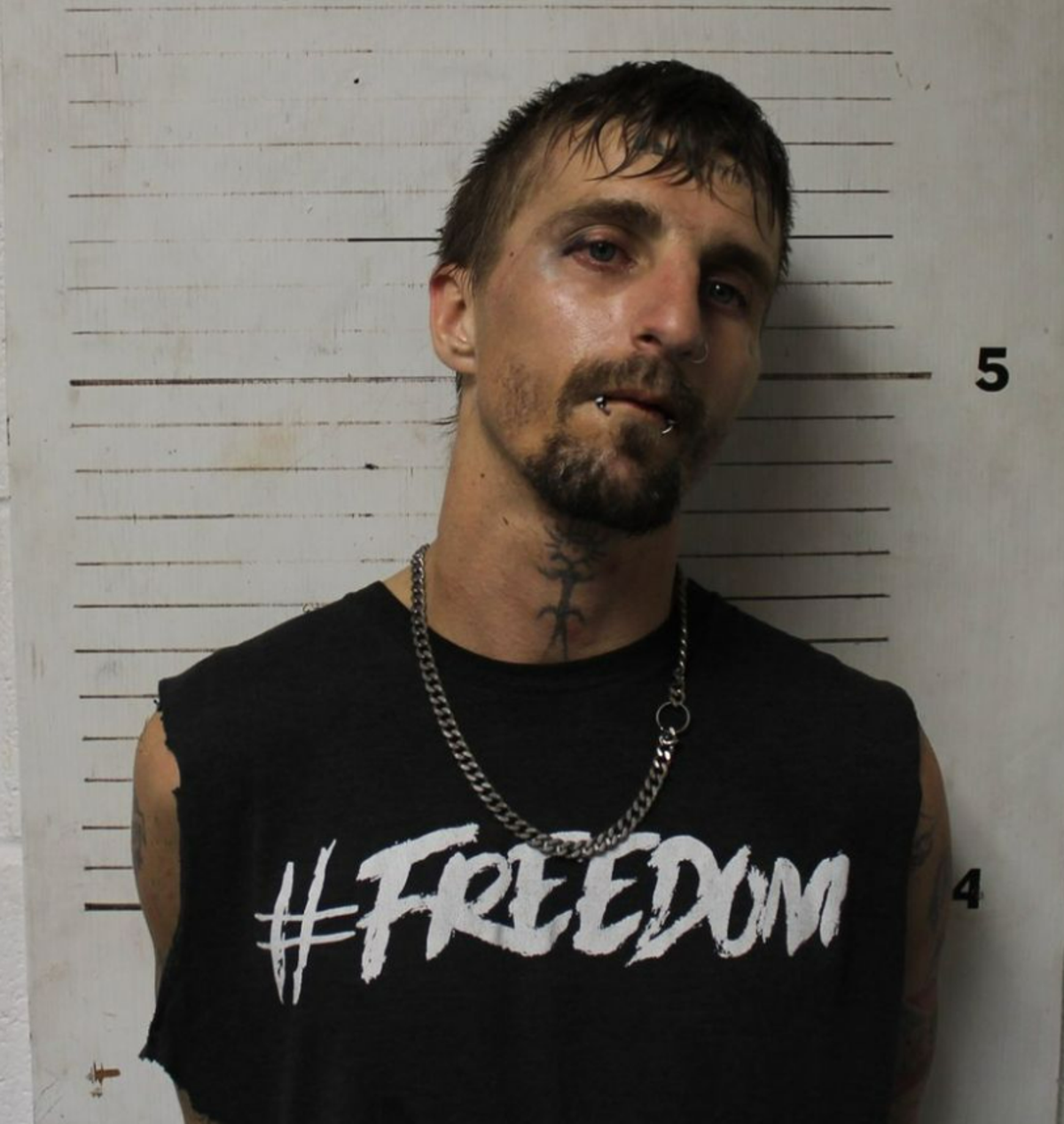 Authorities in Oklahoma arrested a fast-food worker after a customer allegedly received a bag of methamphetamine alongside their order.

On Tuesday, the Skiatook Police Department said in a statement on their social media that they’d been made aware of a customer at a Carl’s Jr in the town of Skiatook, located approximately 20 miles north of Tulsa, who had placed an order for food, but had instead received “a small baggy of drugs inside their bag”.

The customer, whose name has not been released, reportedly sat down at the Oklahoma fast-food chain to dig into his meal and was video chatting with his girlfriend when he made the unwelcome discovery tucked millimetres away from his meal, Fox 23 reported.

“Officers learned that the baggy had a crystalline substance inside of it that later field tested positive for methamphetamine,” the police department said in a statement posted on Facebook.

After returning to the restaurant, officers interviewed staff of the fast-food chain and later reported that they’d taken employee Bryce Francis into custody.

In a follow-up post to their original message on Facebook, the police department teased that the illegal substance, which was given to an unknowing customer, was still available for the person who it had been intended for.

Brit tourist, 21, fights for life after horror hotel fall in Ibiza days after another holidaymaker suffers ‘broken back’