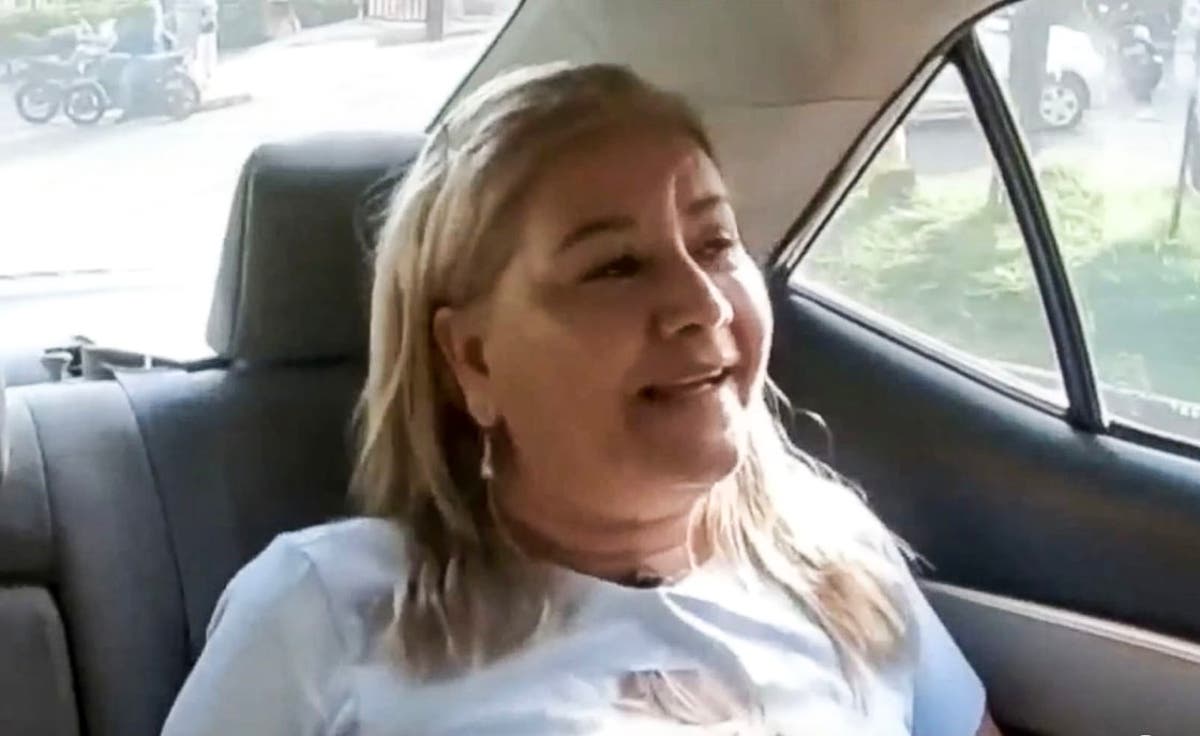 A family has blasted a “disrespectful” secretive decision to refuse a Colombian ALS sufferer’s euthanasia at the very last moment, calling the move “illegal”.

Martha Sepúlveda, 51, was scheduled to die on Sunday morning through euthanasia. She would have become the first non-terminal patient – set to pass within six months or less – to have their life ended by the procedure in the country.

She has experienced severe pains and has been unable to walk without help since 2019 because of her amyotrophic lateral sclerosis – ALS. The disease affects the body’s ability to move and is considered fatal but death may occur after several years.

Just a day before the procedure was set to take place, a committee of the Colombian Pain Institute (Incodol) said in a statement on Saturday afternoon that the euthanasia set to take place on Sunday morning had been cancelled because Ms Sepúlveda “does not meet the termination criteria”.

“This decision is disrespectful and not presentable,” her son, Federico Redondo, told reporters on Sunday. “They did everything in secret and did not notify [us] that they were going to meet — the attending doctor did not inform us.”

He added that his mother didn’t undergo a medical evaluation ahead of the decision and that her situation wasn’t taken into account when the decision was made.

The Economic, Social and Cultural Rights Laboratory (DescLab), is a legal team that represents Ms Sepúlveda.

“They say that Martha does not have a terminal illness. That is an illegal and arbitrary decision,” they said. “The struggle to take control continues.”

The lawyers are arguing that Ms Sepúlveda meets the requirements to be allowed to undergo the procedure – her disease is serious and incurable and she has specifically said that she would like to end her life. She has said in interviews that she’s “happy” and “calm” with her decision to die.

“God does not want to see me suffer,” Ms Sepúlveda, a Catholic, said. “The best thing that can happen to me is to rest,” she added, citing her condition, which is getting worse.

Colombia is one of only a few countries in the world where euthanasia is legal. In 1997, it became the first Latin American country to legalise the practice.

But until 2021, it was only allowed when a patient was expected to die in less than six months. On 22 July, the Colombian Constitutional Court decided to also include cases “whenever the patient suffers intense physical or mental suffering”.

46% of US adolescents are fully vaccinated, CNN analysis finds