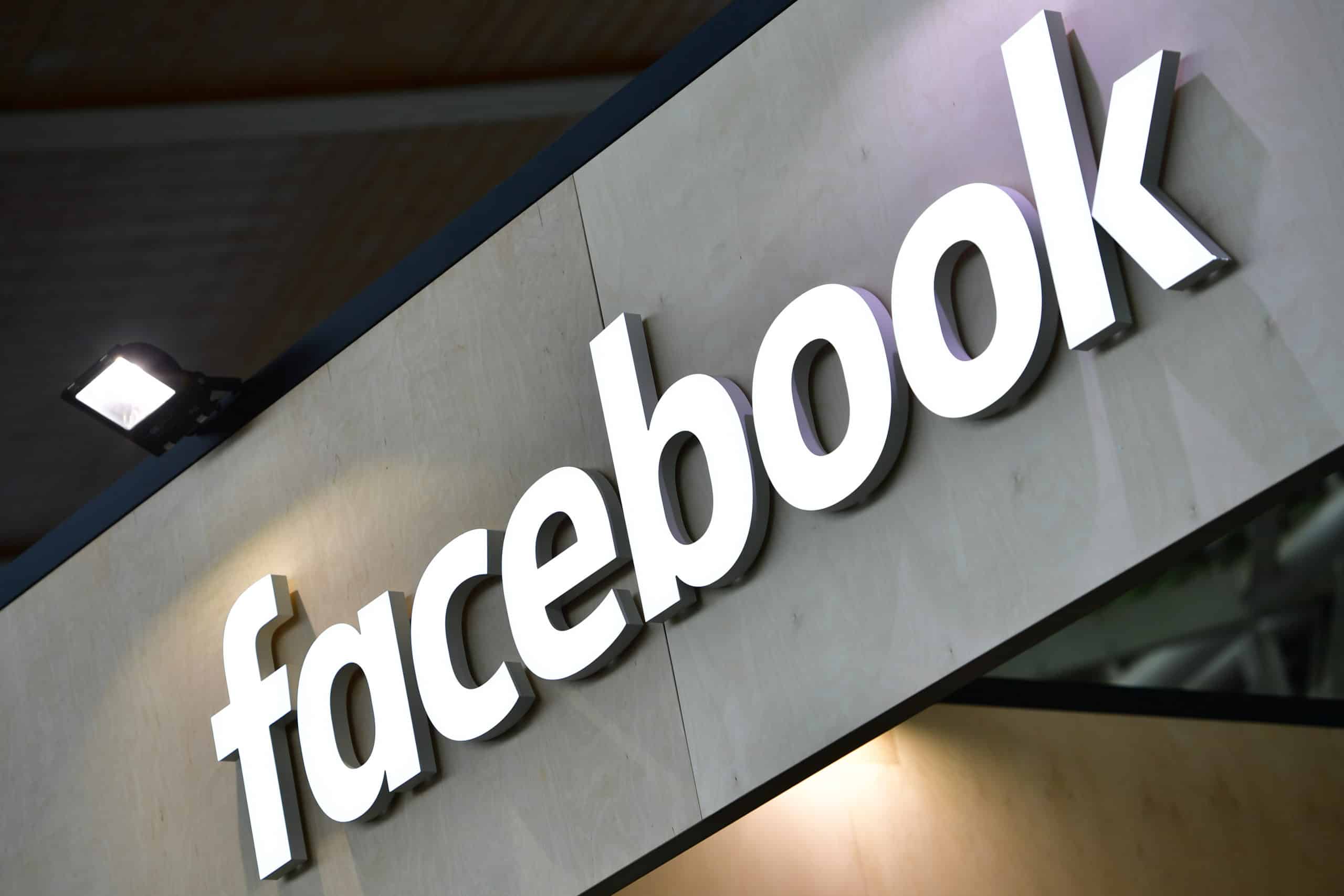 #Roommates, just a week after a massive outage impacting Facebook, Instagram and WhatsApp occurred, Facebook has just announced its plans to rollout a series of new policies—and first-up, is one tailor-made for celebrities. According to reports, Facebook will now ban all content that sexually harasses celebrities, which is part of its latest policies to target harassment and bullying.

@TheVerge reports, Facebook made a major announcement earlier today regarding the removal of “severe sexualizing content” targeting celebrities. According to Facebook Global Head of Safety, Antigone Davis, the company will “remove any profiles, pages, groups, or events dedicated to sexualizing public figures, including celebrities, politicians, and content creators.” [Including banning] sexualized photoshopping and drawings along with any degrading content “in the process of bodily functions.”

Additionally, the company will also permanently remove “unwanted sexualized commentary and repetitive attacks harassing an individual sexually.” In a company-wide blog post, Davis explained the decision, saying “Public figures — whether they’re politicians, journalists, celebrities or creators — use Facebook and Instagram to engage directly with their followers. We made these changes because attacks like these can weaponize a public figure’s appearance, which is unnecessary and often not related to the work these public figures represent.”

There’s more, as the popular social media platform will further ban attacks on Facebook users that pose a “heightened risk of offline harm,” regardless if the targeted posts and/or messages don’t violate Facebook’s policies.

As we previously reported, Facebook founder Mark Zuckerberg reportedly lost $7 billion following the hours-long outage that impacted a large part of the Internet earlier this month.