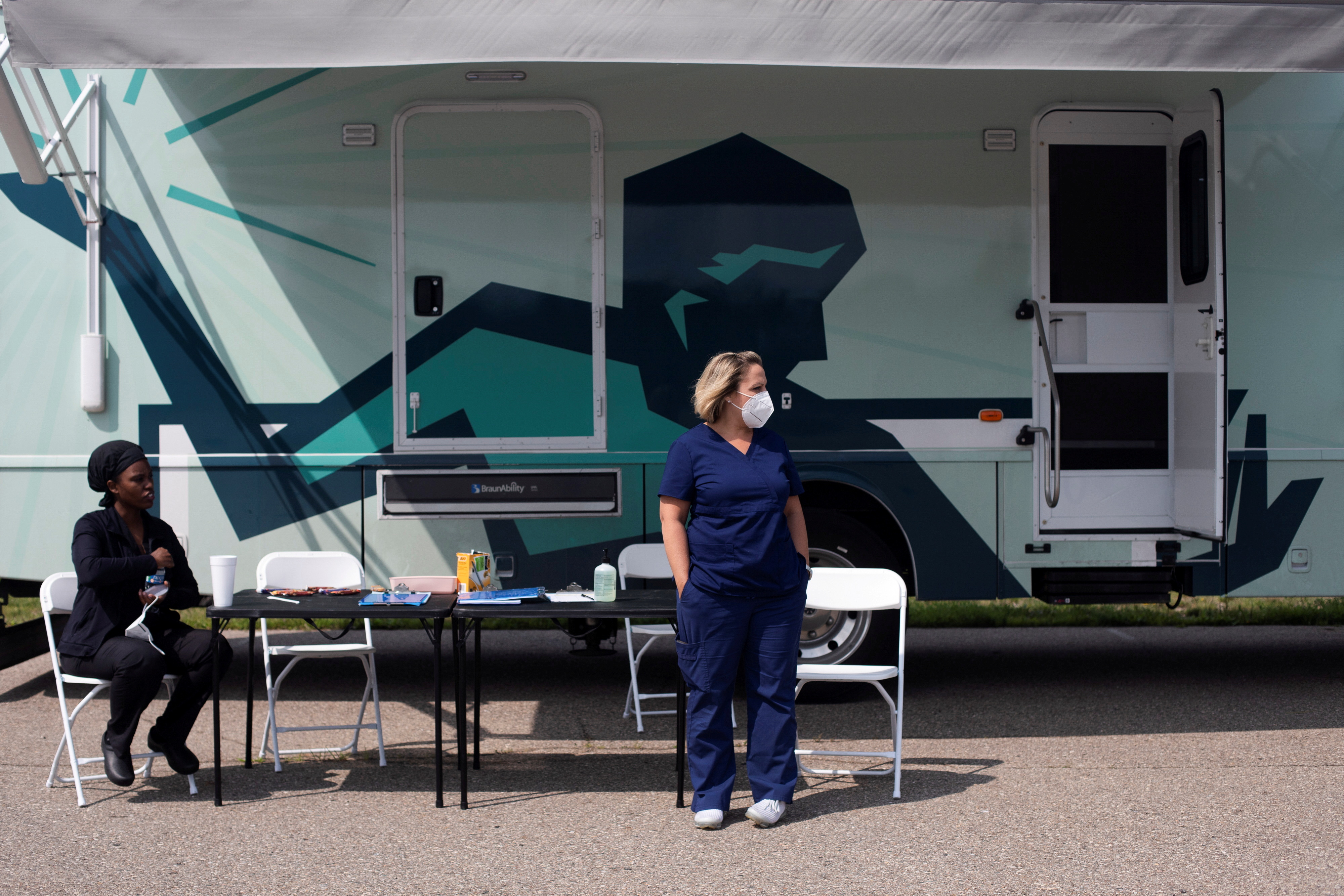 The COVID-19 pandemic has prompted fresh scrutiny of social media’s response to the anti-vaccine movement. But, even in the face of criticism from the White House, a new report claims Facebook is still failing to delete even the most incendiary misinformation. As recently as last week, posts containing the hashtag #VaccinesKill were still active on the social network, according to CNN.

It was only until the news publication warned the company of the lapse that it blocked the posts behind a message that read Facebook is “keeping our community safe.” To make matters worse, the same hashtag was banned by Facebook-owned Instagram almost two years prior. That action followed Facebook’s pledge to crack down on vaccine falsehoods, including bogus claims that they cause autism and other diseases, in the midst of a measles outbreak in New York.

This time round, the threat is even greater. With the world still in the throes of the COVID-19 pandemic, and cases of the Delta virus rising in the US, Facebook’s latest slip-up will only draw more concern from policymakers. Just days ago, President Biden lambasted the company and other social networks by suggesting their failures were debilitating the vaccination drive. “They’re killing people,” Biden said.

In its defense, Facebook has previously noted that it’s taking down more erroneous anti-vaccine information than ever before. In October, it banned ads encouraging people to avoid getting vaccinated, following that with a wider clamp down on anti-vaccine claims.

The company told CNN that it did not take action against the #VaccinesKill hashtag in the past as it did not meet its threshold. Facebook explained that it determines whether a hashtag violates its policies by looking at numerous factors, including the type and spread of content it is appearing in. “Now, the #vaccineskill hashtag on Facebook violates our policies against misinformation about COVID-19 and vaccines and we’ve blocked it from search,” the spokesperson said.

At the same time, users are finding new ways to bypass the social network’s misinformation rules. In May, some people began weaponizing Facebook’s custom profile frames to display false vaccine claims, forcing it to take them down.

‘Dead Space’ is being remade for PS5, Xbox Series X/S and PC