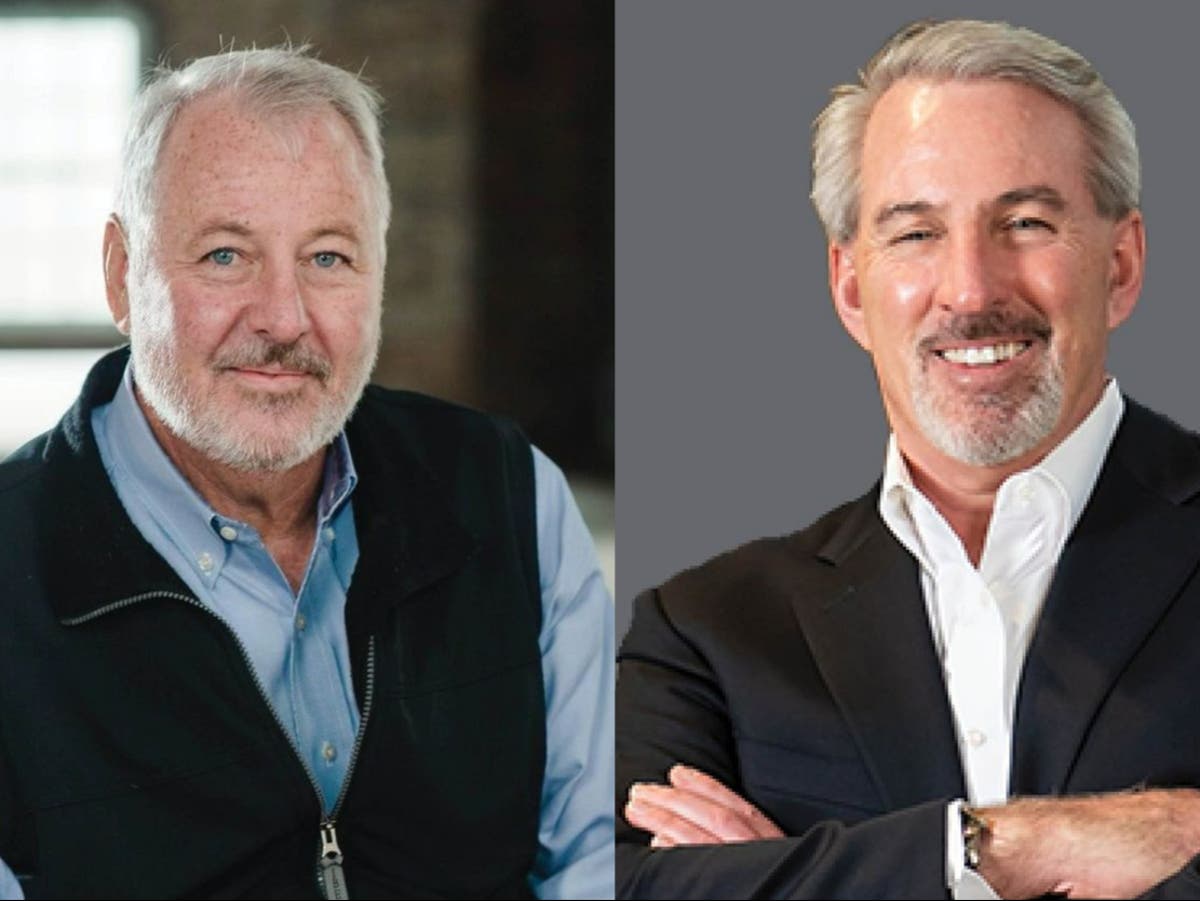 Two brothers who ran the construction-focused Kinsley Companies have died in an avalanche, according to family members.

Jon and Tim Kinsley — 59 and 57, respectively — were skiing in British Columbia on Monday when they reportedly were killed during an avalanche, according to family member Patrick Kinsley.

“Our entire Kinsley family is still processing this heartbreaking news of their deaths and respectfully ask for privacy at this time,” Patrick Kinsley, a spokesperson for the family, said in a statement. “We know their presence as dedicated leaders in our organization and the community will be immensely missed by many and we are grateful for your love, understanding and prayers as our entire Kinsley family manages this loss.”

Avalanche Canada told the CBC that this year’s snowpack was weak, making it especially susceptible to forming avalanches. Three other individuals have been killed by avalanches in British Columbia this winter.

I spent £200,000 transforming myself into Dragon Girl with tattoos & surgery – now I can’t get work thanks to how I look