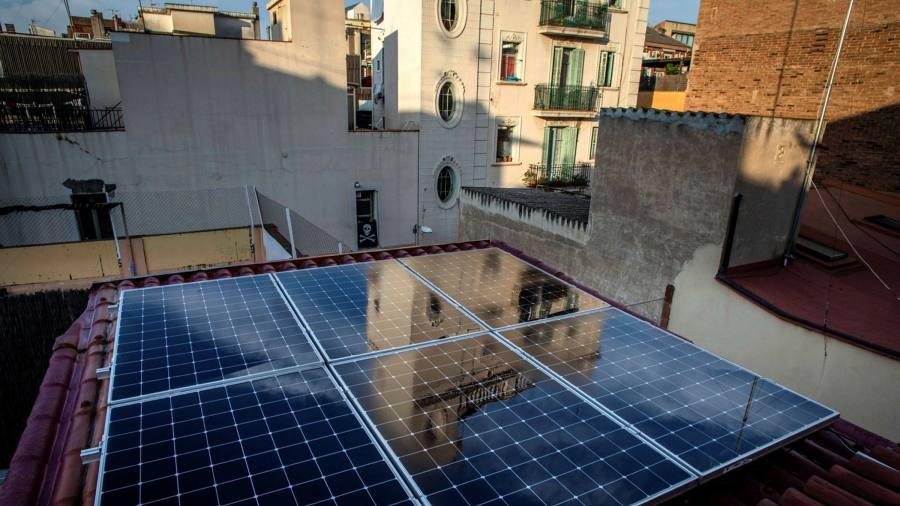 The EU attracted strong demand from investors for its inaugural green bond on Tuesday, as Brussels kicked off its efforts to become the world’s biggest issuer of sustainable debt.

The €12bn sale of 15-year debt attracted more than €135bn of orders, and marked the largest green bond deal, narrowly eclipsing the UK’s £10bn debut last month. The sale comes as Europe continues to battle an energy crunch, serving to illustrate a growing need for diverse and renewable sources of power.

Tuesday’s issue is the first of an expected €250bn of the European Commission green bonds, making up about a third of the bloc’s €800bn Covid-19 recovery fund. The proceeds will be passed on to member states to be spent on areas such as energy efficiency, transport and nature protection.

“This first issue will boost the growth of the [green bond] market while further improving its liquidity,” said Johann Plé, a senior portfolio manager at Axa Investment Managers, adding that overall green bond issuance is on course to hit €400bn, doubling 2020’s total.

Brussels has joined a host of member states, including Germany, France, Spain, Italy and Poland, in issuing green debt. Demand for green securities has been intense owing to the fund management industry’s focus on environmental, social and governance factors, or ESG.

The EU joined other recent issuers in attracting a price premium for its green bond, meaning it achieved a slightly lower funding cost at Tuesday’s sale, according to ABN Amro rates strategist Floortje Merten. The yield of 0.45 per cent represents a borrowing cost of about 0.02 of a percentage point under what would be expected for an equivalent conventional bond, she said.

Still, the rapid growth of the green bond market, not least owing to the bloc’s ambitious issuance plans, is likely to alleviate the relative scarcity of green sovereign debt. “As the amount of green bonds grows, the ‘greenium’ could come under pressure,” Merten said. “It’s something we have seen happen in the corporate bond world.”

Brussels’ green bonds will be based largely on the EU’s sustainable finance rules known as the taxonomy, although this has yet to be finalised as governments are split over whether to include gas and nuclear as green activity.

As part of its recovery fund, the European Commission will screen national spending plans in a bid to ensure the cash is used to fund genuine environmental projects, while aiming to stamp out so-called greenwashing. Member states must spend at least 36 per cent of their national recovery envelopes on green spending.