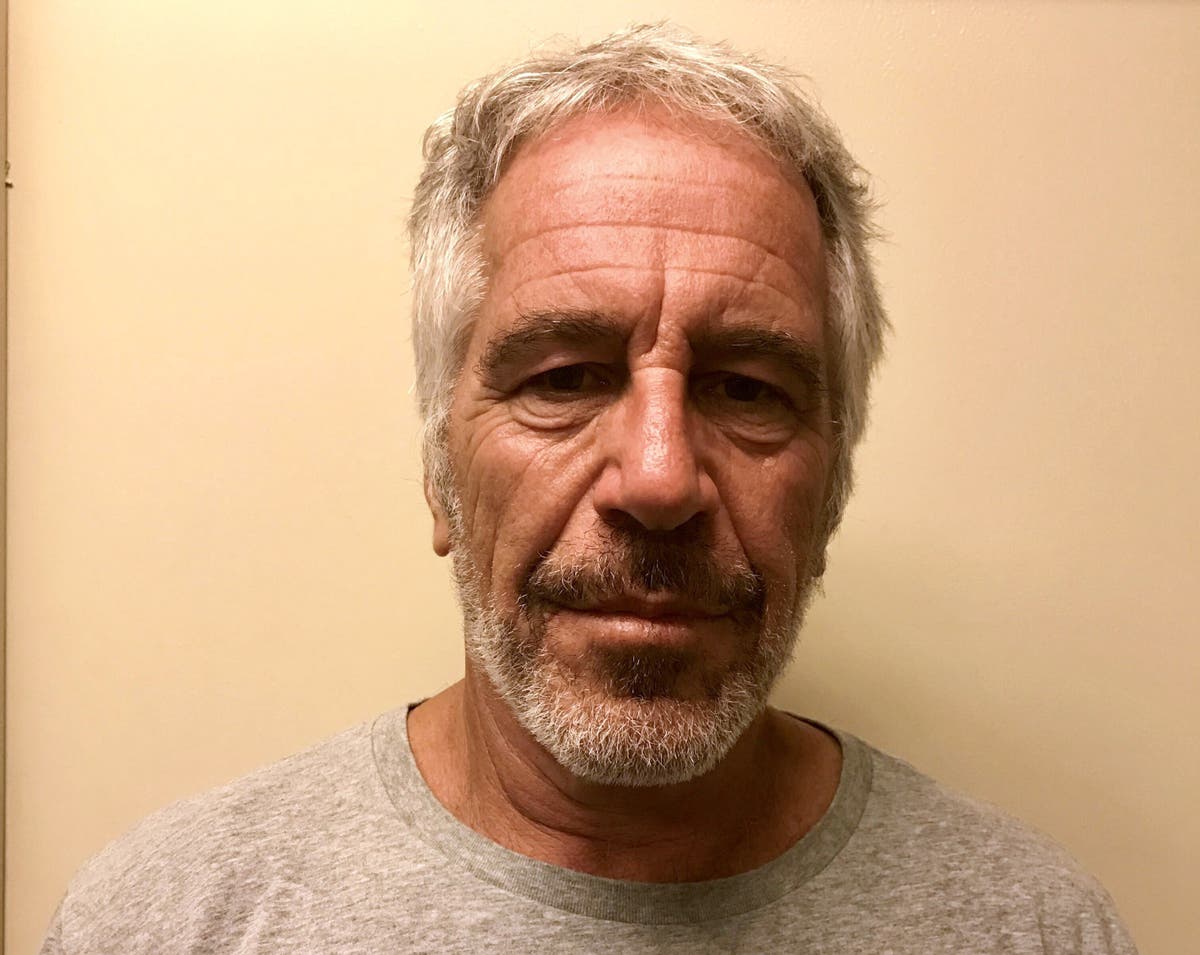 Jeffrey Epstein’s victims have launched lawsuits against several major banks accusing them of aiding his sex-trafficking empire, according to a new report.

Attorney Bradley Edwards told the Journal that Epstein had not acted alone.

“The time has come for the real enablers to be held responsible, especially his wealthy friends and the financial institutions that played an integral role,” Mr Edwards said.

The victims, who are seeking to create a class action lawsuit, have not been identified.

The Independent has sought comment from JP Morgan Chase and Deutsche Bank.

In a statement to the Journal, a spokesman for Deutsche Bank said: “We believe this claim lacks merit and will present our arguments in court.”

China protests spread, reports of clashes with police in Shanghai

Stuart Broad believes England will take an even more positive and aggressive approach with the bat in their second innings,

What channel is England vs France? Kick-off time, TV and live stream details