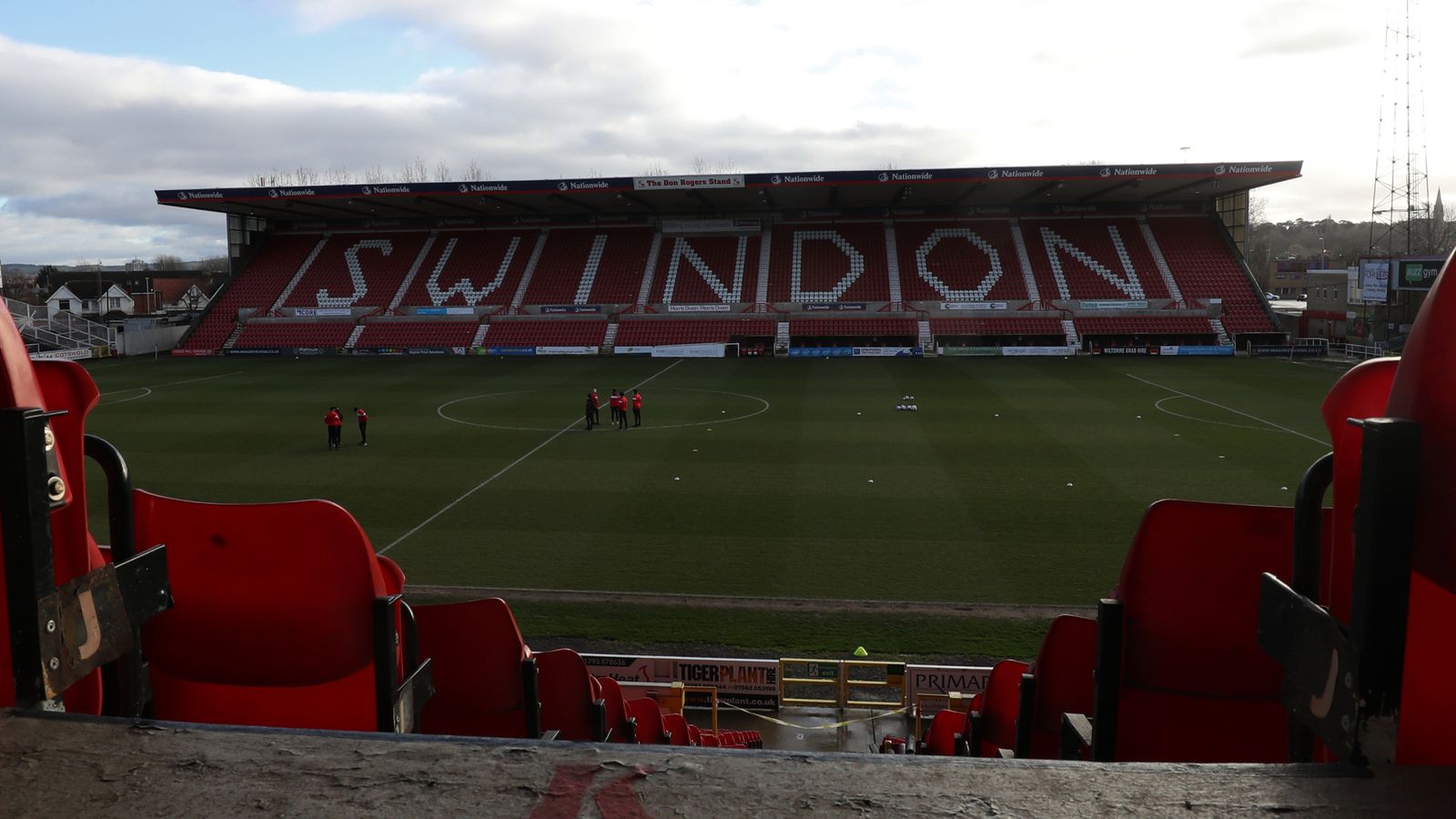 Prospective Swindon buyer Clem Morfuni has been given the go-ahead to try to acquire a controlling share in the club by the English Football League.

Morfuni had approached the governing body to seek prior approval under its owners’ and directors’ test after the High Court ruled earlier this month that his Axis Football Investments Ltd business had the option to buy out current owner Lee Power.

An EFL statement issued on Tuesday evening said: “The EFL is today in a position to confirm it has issued consent to the acquisition of the additional shares in Swindon Town by Mr Clem Morfuni in accordance with EFL Regulations, and it is now a matter for the shareholders to conclude any associated transactions.

“The EFL is looking forward to working with the new ownership as they seek to ensure a successful and viable long-term future for the club.

“In addition to these developments, the League continues to review a number of matters relating to the previous ownership arrangements at the club.”

Swindon were relegated from League One at the end of last season and the potential change of ownership has been played out against the background of threats of legal action from the town’s borough council over outstanding rent on the County Ground and reports of staff and players going unpaid.

New manager John McGreal, who was appointed at the end of May, left his post along with assistant Rene Gilmartin just weeks later, describing his position as “untenable” amid the uncertainty caused by the legal battle for control of the club.

The 149th Open: Best of The Open Zone

Matt Rossiter: Being as oar-some as Fab Fours of past is THE ultimate challenge