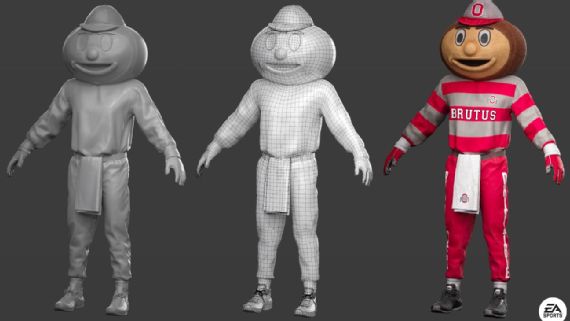 A year after it was first announced, EA’s return to college football has a release window. In an interview with ESPN, Daryl Holt, the vice president and general manager of the company’s EA Sports division, said the publisher plans to release the game in the summer of 2024. If another year-and-a-half of development sounds like a lot for what will become an annual release for EA, it’s because the company says it wants to create a title fans will want to play.

“That’s the best date for us to bring the game that we think is going to meet or exceed our player expectations,” Holt told ESPN. “And cover the breadth and scale of what we want in the game. We’re trying to build a very immersive college football experience.”

Besides announcing a release window, Holt shared some details about what the final game will look like. He said the title would feature at least 120 schools, all 10 FBS conferences and the College Football Playoff. He added that EA was working on finding a way to include real-life student-athletes in the game. “Our intent is to work towards that and find a meaningful way to include them in the game,” he said. An EA source told ESPN athletes would be compensated if they end up in the game. The final product will also feature Dynasty and Road to Glory modes – the latter allowing you to create your own player and take them through the college football process.

2024 is a long time to wait for a new college football entry, but after nearly a decade since the release of NCAA Football 14, most fans are probably happy to wait if it means EA delivers a polished game. Holt promised EA Sports would share more information about the title ahead of release.