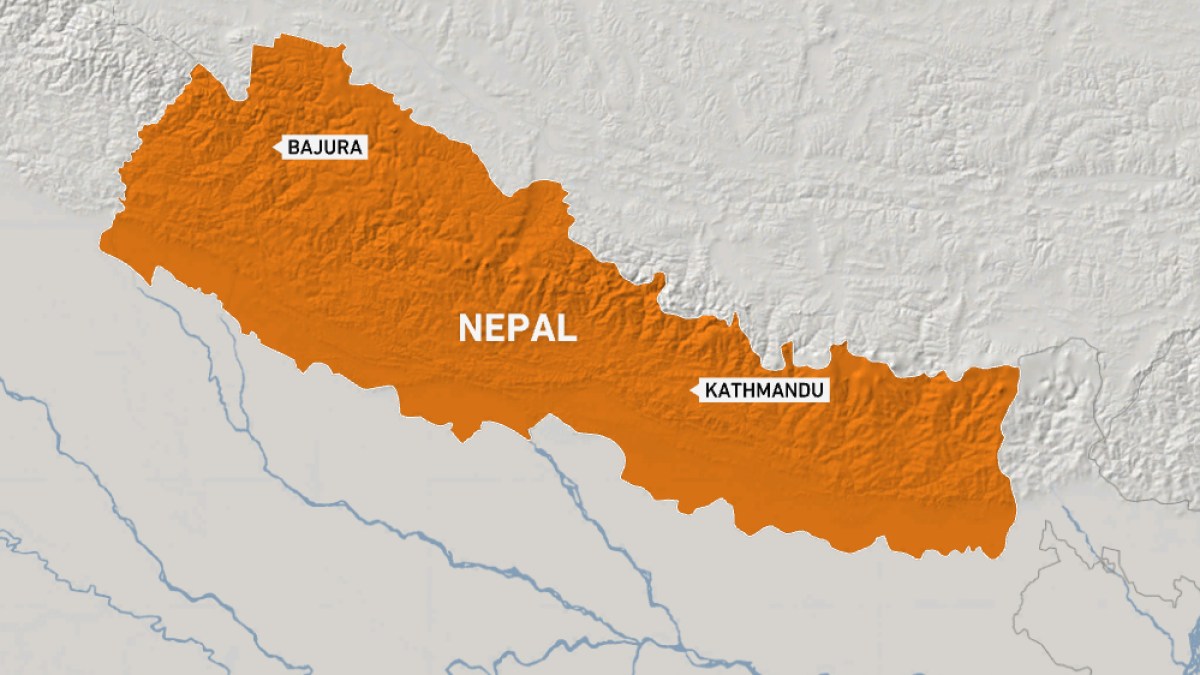 One woman was reported dead, two people were injured, and up to 40 houses were damaged in the hilly Bajura district.

At least one person has been killed and two others injured after an earthquake struck western Nepal, a local official told AFP, with authorities still searching for damage.

The magnitude 5.6 quake’s epicentre was in the hilly and remote Bajura district, 400km (250 miles) west of the capital Kathmandu, according to the United States Geological Survey.

The jolt hit at around 2:43pm local time (08:58 GMT) on Tuesday, with tremors felt as far away as India’s capital New Delhi, where buildings briefly shook.

“It was quite a big tremor. There were people all gathered on the streets. There was terror for some time,” said Nain Rawal, an official in Bajura district.

One woman was reported dead, two people were injured and up to 40 houses were damaged, district chief Pushkar Khadka said.

“The remoteness of our area makes it difficult to get full information. We hope to assess all damages and casualties by tomorrow,” Khadka said, adding that the houses which were destroyed or which developed cracks in villages were mostly made of mud and stone.

Details were still sketchy because many of the villages in the district are accessible by foot, Khaki said, but soldiers and police rescuers had already been dispatched.

The woman killed had climbed up a hill to collect fodder and was crushed to death by a falling stone loosened by the tremors, Gaumul village official Deb Bahadur Rokaya said.

Earthquakes are common in Nepal, which is mostly covered by mountains and home to most of the highest peaks in the world.

In April 2015, nearly 9,000 people died when a magnitude 7.8 quake struck the country, destroying more than half a million homes.