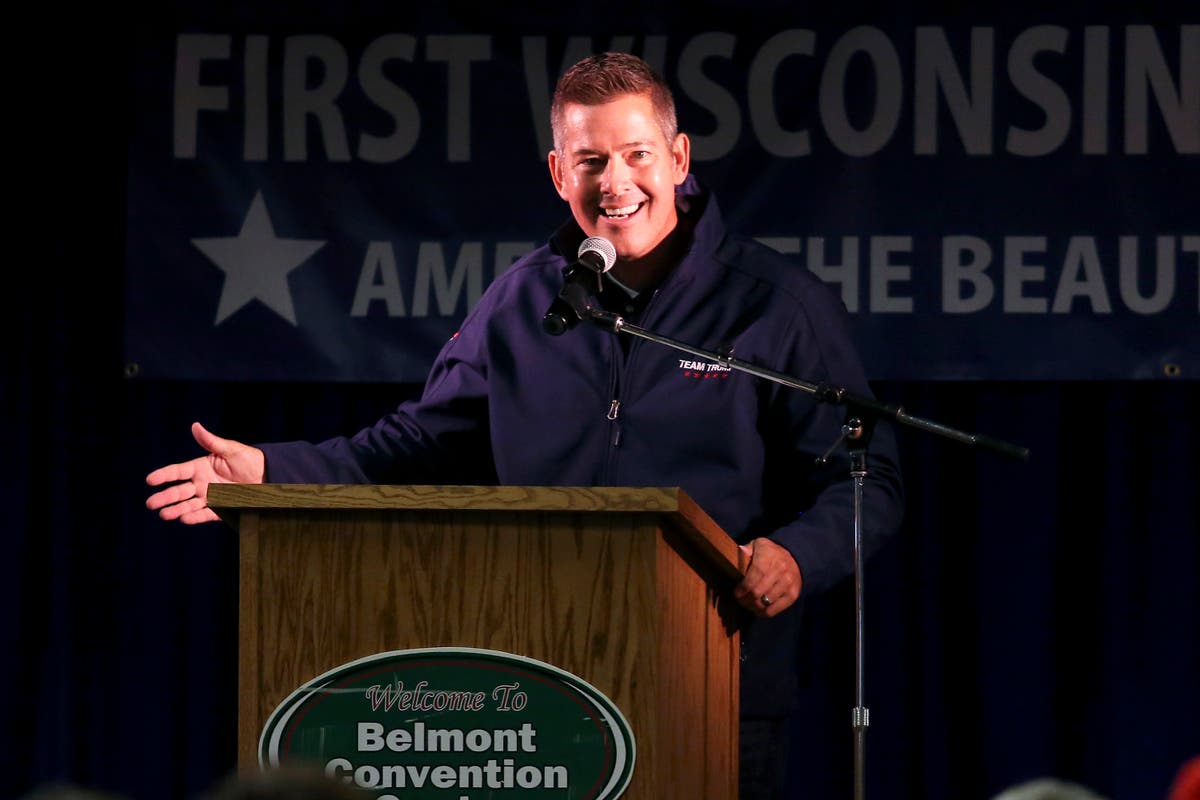 Duffy also ruled out a run for U.S. Senate, another sign that Republican incumbent Sen. Ron Johnson plans on seeking a third term this year. Johnson has not said yet whether he will run again.

Duffy announced his intention not to run on Jay Weber’s conservative talk radio show. He had not taken any public steps toward mounting a run, but until this week Duffy had not ruled it out either. Duffy doesn’t live in Wisconsin, had not been raising money for a campaign, had not assembled a team and had been silent on Trump’s call for him to enter the race.

“Hopefully I’m not riding off into the sunset,” the 50-year-old Duffy told Weber. “I’m just running into the sunset right now. … If an opportunity presents itself, I’d like to come back and partake in Wisconsin politics.”

Duffy, the father of nine children, said the time he needs to care for his family did not mesh with the demands of running for a statewide office.

The only inkling that a Duffy run for governor might be possible came in October when Trump issued a statement saying he was “working hard to get very popular and capable Former Congressman Sean Duffy of Wisconsin to run.”

“He would be fantastic!” Trump said then. “A champion athlete, Sean loves the people of Wisconsin, and would be virtually unbeatable. His wife, Rachel, is likewise an incredible person. … Run Sean, Run!”

Duffy is one of Trump’s most vocal supporters. Duffy did not comment on Trump’s statement at the time and Republican operatives and strategists in Wisconsin had said as recently as early December that Duffy was showing no signs of launching a run.

Kleefisch, who served as former GOP Gov. Scott Walker’s lieutenant governor for eight years, has also praised Trump and tried to appeal to conservative Republicans in an attempt to fend off a serious challenge in the Aug. 9 primary. Several lesser-known Republicans are also running. And former U.S. Senate candidate Kevin Nicholson, a retired Marine, has said he would run for either governor or Senate, depending on whether Johnson seeks a third term.

Johnson did not immediately return a message seeking comment.

Evers narrowly defeated Walker in 2018, two years after Trump won the state. President Joe Biden carried Wisconsin by fewer than 21,000 votes in 2020 and Republicans have made defeating Evers a top priority. Republicans control the Legislature but Evers has blocked their agenda by vetoing a host of bills that would make it more difficult to vote, curb abortion rights and enact Republican-drawn maps following redistricting.

Duffy is a former lumberjack athlete who served as a special prosecutor and Ashland County district attorney. He was elected to Congress as part of the tea party wave in 2010 and served until his resignation in 2019 after learning that his ninth child had a heart condition. He sold his home in Wisconsin in September and is living in New Jersey.

More recently, Duffy has worked as a contributor on Fox News.

Djokovic given medical exemption to play at Australian Open