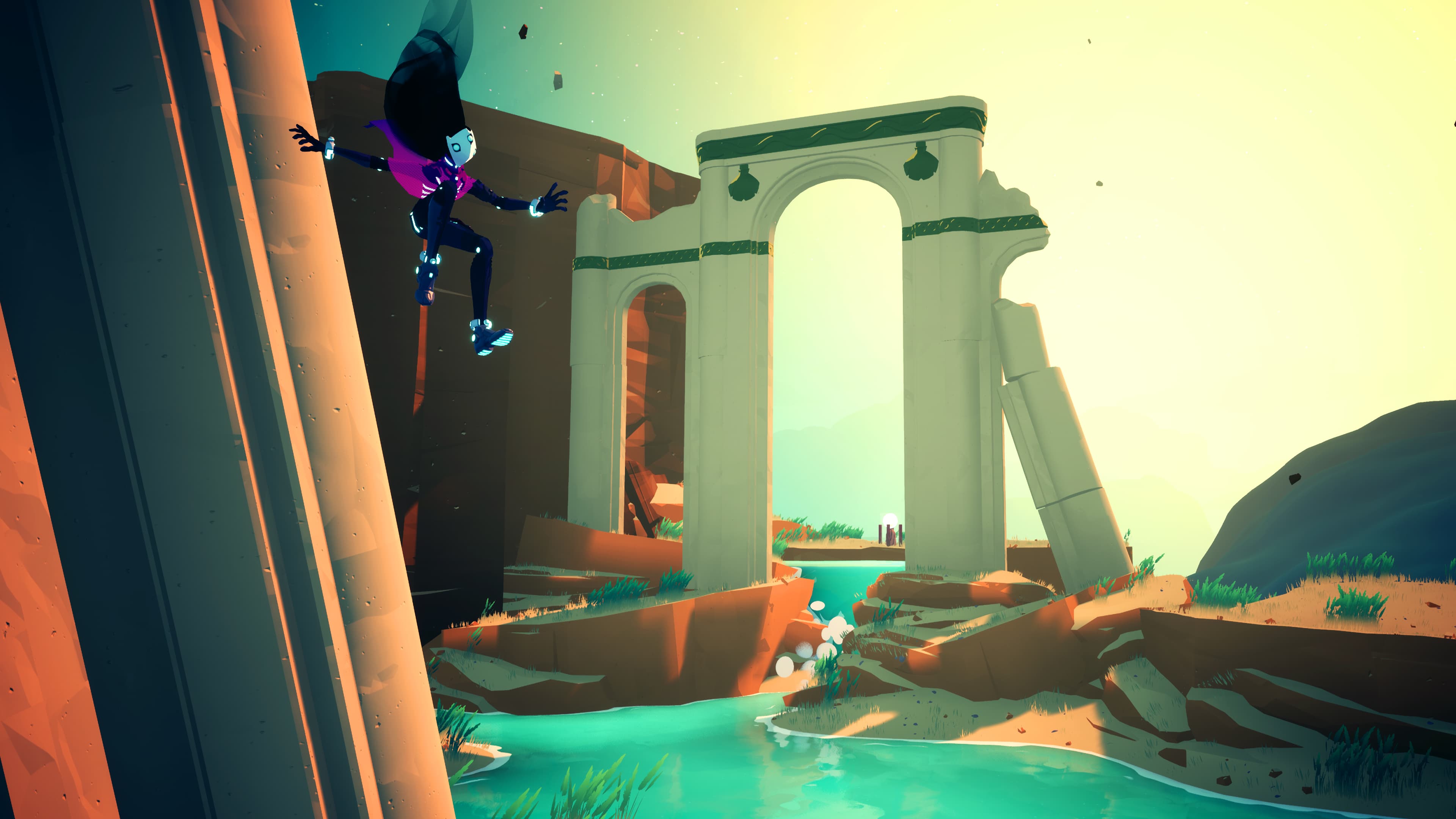 Solar Ash, Heart Machine’s follow-up to the influential Hyper Light Drifter, will arrive a little later than previously planned. The studio and powerhouse indie publisher Annapurna Interactive are delaying the action platformer from October 26th until December 2nd. The team needs a little more time to polish Solar Ash and fix some bugs. As such the extra few weeks will allow the game to debut “in its best form.”

Solar Ash will be released on PlayStation 4, PS5 and PC. You’ll take on the guise of a Voidrunner named Rei who tries to save her home from a supermassive black hole. To do so, she’ll need to make her way through treacherous lava-filled areas, sunken cities and other perilous and colorful biomes.

A new Echo, a drone, and everything else to expect from Amazon’s big hardware event

Facebook is spending $50 million to ‘responsibly’ build the metaverse