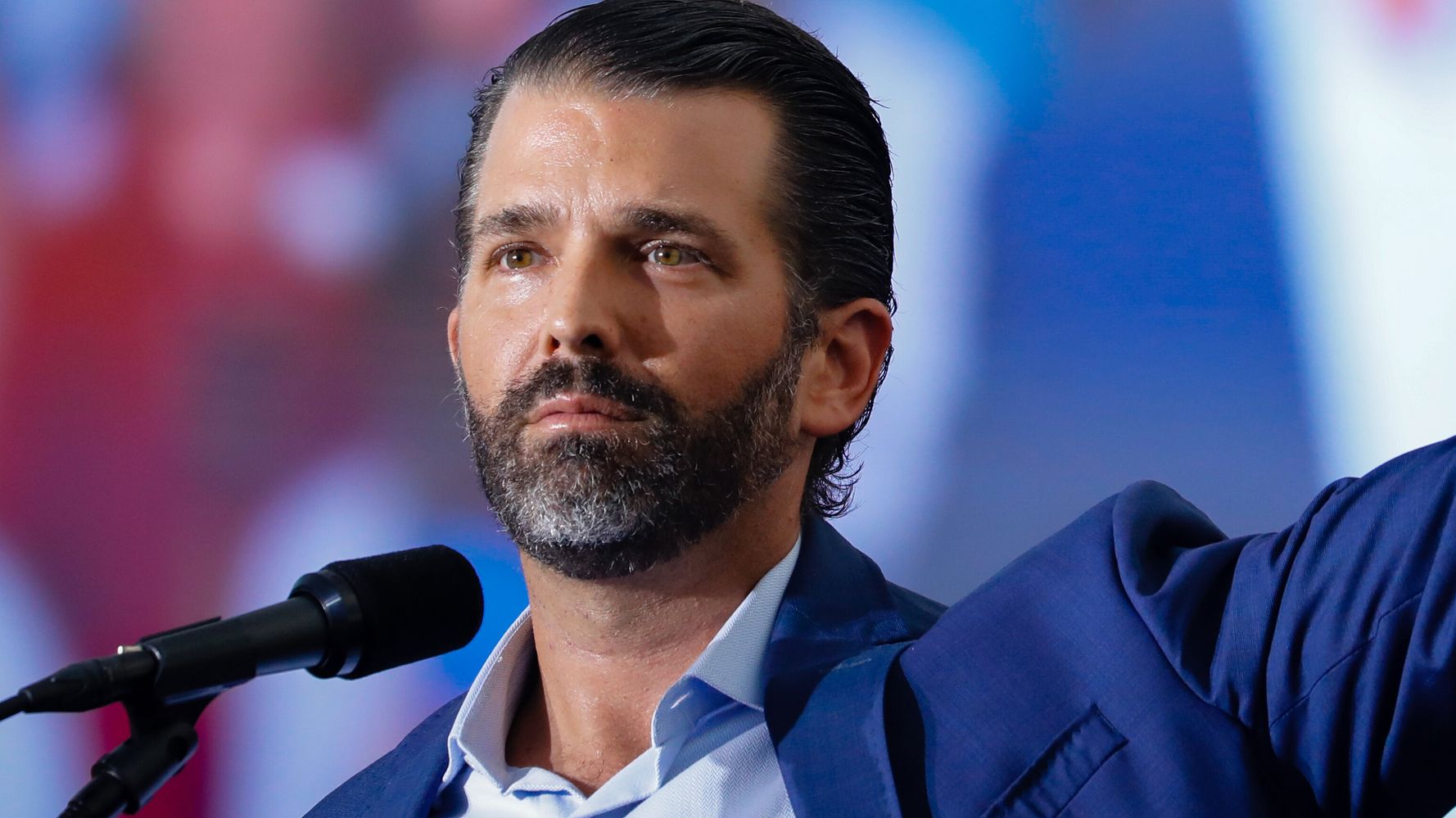 Donald Trump Jr. responded to Kyle Rittenhouse’s acquittal by encouraging people to sign a card of support that will be sent to the teenager, alongside an AR-15 rifle.

“Sign the card in support of Kyle,” Trump Jr. urged just hours after Rittenhouse, 18, was found not guilty on all charges relating to his shooting of three people, and killing of two, during protests in Kenosha, Wisconsin, last year, when he was armed with an AK-style semi-automatic weapon.

“Americans have a fundamental right to defend themselves, and to keep and bear arms,” Trump Jr. added, copying the text on the GOA’s website. “The verdict in the Kyle Rittenhouse trial is a recognition of those rights.”

Critics called the GOA out over the stunt and Trump Jr. for endorsing it: