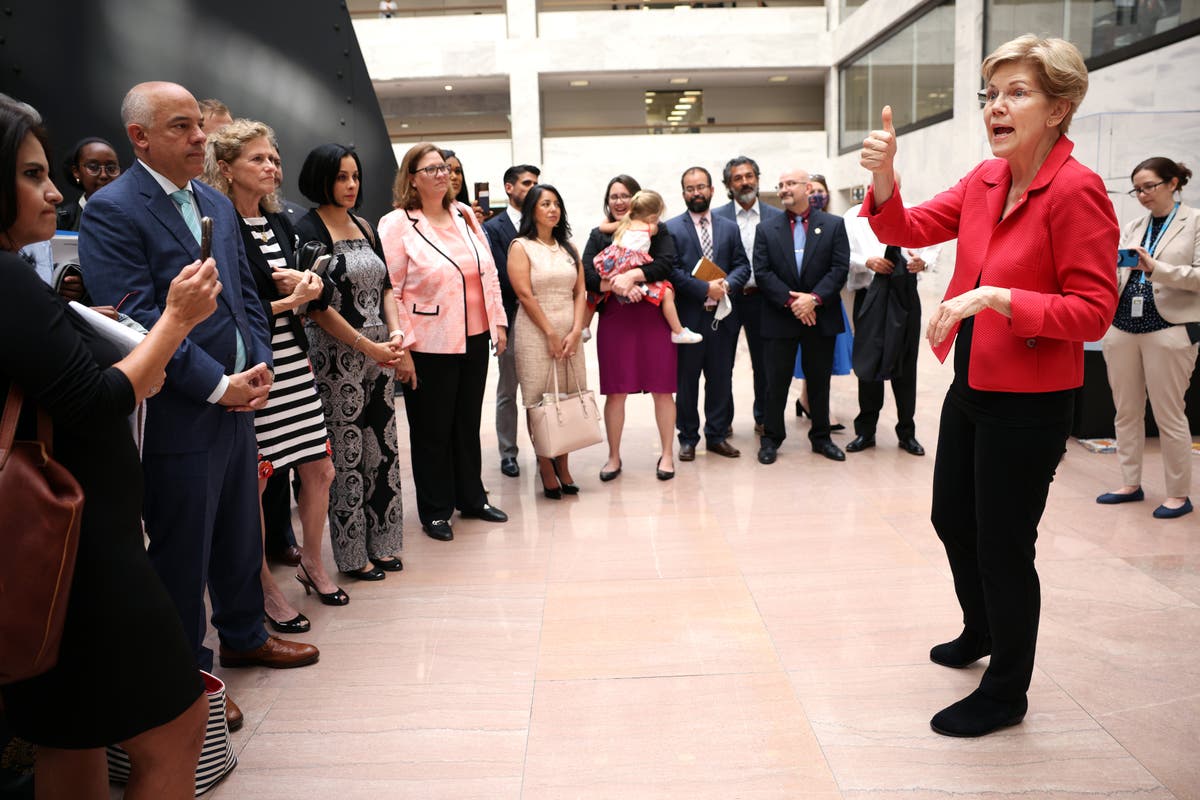 Supporters of home and community-based services (HCBS) are pushing to ensure it is included in the Senate’s proposed $3.5 trillion reconciliation infrastructure package.

Senate Democrats announced a $3.5 trillion framework for their reconciliation bill, which would allow them to sidestep a filibuster. The proposal would include extending the expanded child tax credit, universal prekindergarten, two years of community college and expanding Medicare to cover dental and vision care.

This would coincide with a proposed bipartisan infrastructure bill negotiated with Democrats and Republicans in the Senate that would focus on traditional infrastructure.

But disability rights advocates are adamant to include the proposed $400 billion in home and community-based services, which allows disabled and elderly people to receive care in their home rather than in institutions, which President Joe Biden touted in his initial infrastructure proposal earlier this year.

Little Lobbyists, which advocates for children with complex medical needs, said it was meeting with House and Senate leadership and with other advocacy groups to rally support.

“We also know that the pandemic made the existing caregiving crisis dramatically worse, while exposing the true dangers of the institutions and nursing facilities we strive so hard to keep our children out of,” Little Lobbyists’ Elena Hung and Laura Hatcher said in an email. “We need our legislators to fight with us to keep FULL HCBS funding in the infrastructure bill.”

This comes as HuffPost reported Monday that there is talk of reducing the amount of spending to $200 billion.

But US Sen Bob Casey of Pennsylvania, who is chairman of the Senate Special Committee on Aging, said the legislation is still in early stages of negotiation.

“All we have now is an overall number for the legislation, about $3.5 trillion, so it’ll be a while before we get anything,” he said. Mr Casey said that he has a sense of what is needed to people with disabilities and seniors as well as paying the caregiving workforce $12 an hour.

“Certainly we need funding for long-term care,” Sen John Hickenlooper of Colorado said during a hallway interview. “Right now we’re in negotiation and I try the best I can not to negotiate in the hallways.”

Still, when Budget Committee Chairman Sen Bernie Sanders was asked about whether he supported fully funding it, he responded with simply “you know that”.

Sen Gary Peters of Michigan said he’d need to look into specifics but indicated he supported the concept. Similarly, Sen Angus King, an independent from Maine who caucuses with the Democrats, said he spoke with Mr Casey and Susan Rice, the Biden administration’s director of domestic policy, on the subject.

“I’m generally in favor of that provision,” Mr King said. “I haven’t viewed the details but I think it’s very important particularly as our society ages.”

Sen Tammy Duckworth of Illinois said Democrats are having conversations about funding home and community-based care at the moment.

“I’ve been pressing upon leadership that we need to fully fund it,” said Ms Duckworth, who is disabled after losing her legs during military service.

Sen Tim Kaine of Virginia said he supported fully funding the provision but was not clear in what was going to happen to ensure it is.

Sen Elizabeth Warren, who during her presidential campaign proposed making HCBS mandatory under her Medicare for All plan, said she supported fully funding as well, along with fully funding child care, the child tax credit and paid family leave.

“These are all investments in our families and we need to build strong programs that will help all families create a robust future,” Ms Warren said.