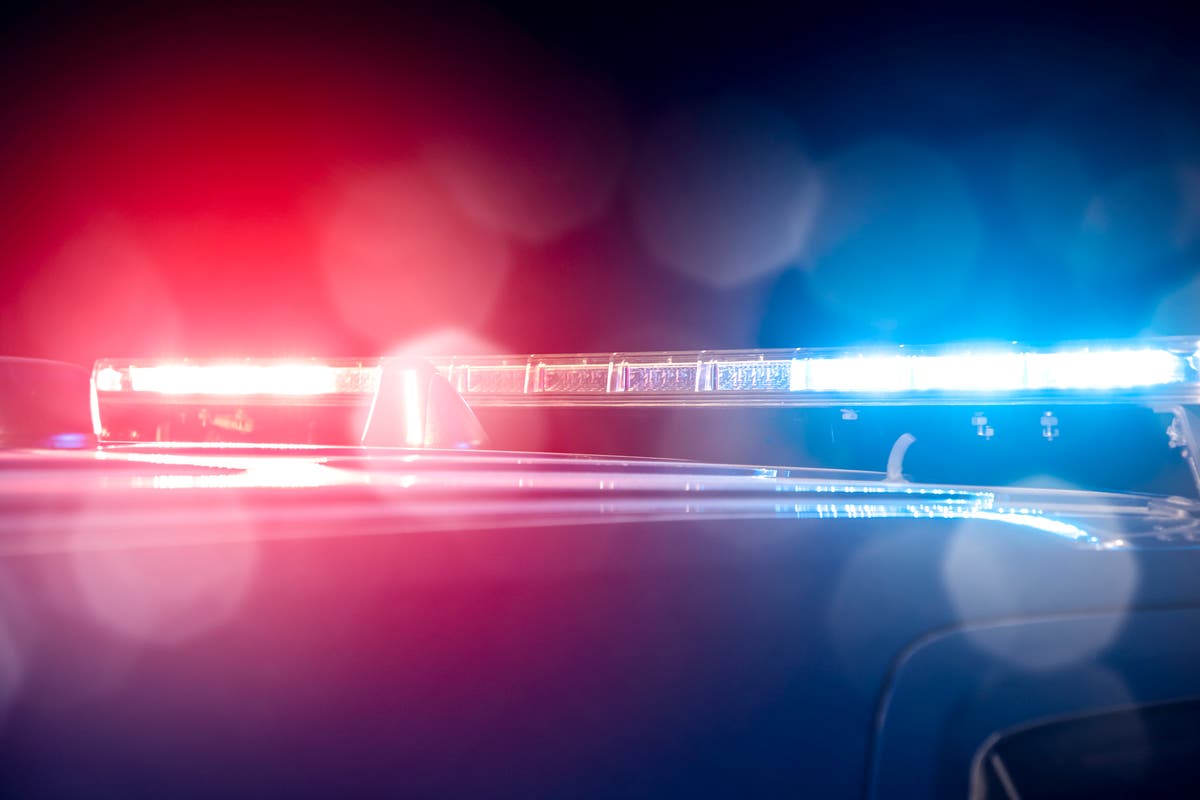 Diners fled from an upmarket restaurant as two people were shot on the street in downtown Washington DC.

The shooting was witnessed by CNN anchor Jim Acosta, who posted dramatic video of people running from the nearby Le Diplomate restaurant as gunshots rang out.

“Just hear what sounded like gun shots on 14th street in NW DC. People fleeing the popular Le Diplomate restaurant which seemed a few blocks away,” tweeted Acosta with his video.

Police say that two men were shot and suffered non-life-threatening injuries in the incident near the city’s Logan Circle, according to WTOP.

Officials say that the suspect, who wore a green hoodie, fled from the scene in a black sedan car.

Igor Bobic of HuffPost took to Twitter and said that the shooting took place outside the Mexicue restaurant.

“Was pulling up to the intersection as this happened and watched one gunman shoot at someone multiple times, in the middle of very busy 14th Street,” she tweeted.

Joe Biden and vice president Kamala Harris dines at Le Diplomat in May, his first dining out trip as president.

The Bidens have frequented the buzzy brasserie from Philadelphia restaurateur Stephen Starr on several occasions, as has the likes of Barack and Michelle Obama and Ivanka Trump.

The shooting comes less than a week after an MLB game was postponed on Saturday when shots were fired outside Nationals Park in the city.

The DC Police Union laid the blame firmly at the door of “elected officials” after that shooting.

“Welcome to Washington, D.C. Where violent crime permeates everything,’ they tweeted.

“It is a tragedy that elected officials won’t let us do our jobs.”

Jill Biden’s ‘United’ Message To U.S. Olympians: We Are More Than Our Political Parties

Road ahead more daunting, says Manmohan on 30 years of liberalisation

Fly a drone? The FAA’s new TRUST test is easy — and mandatory