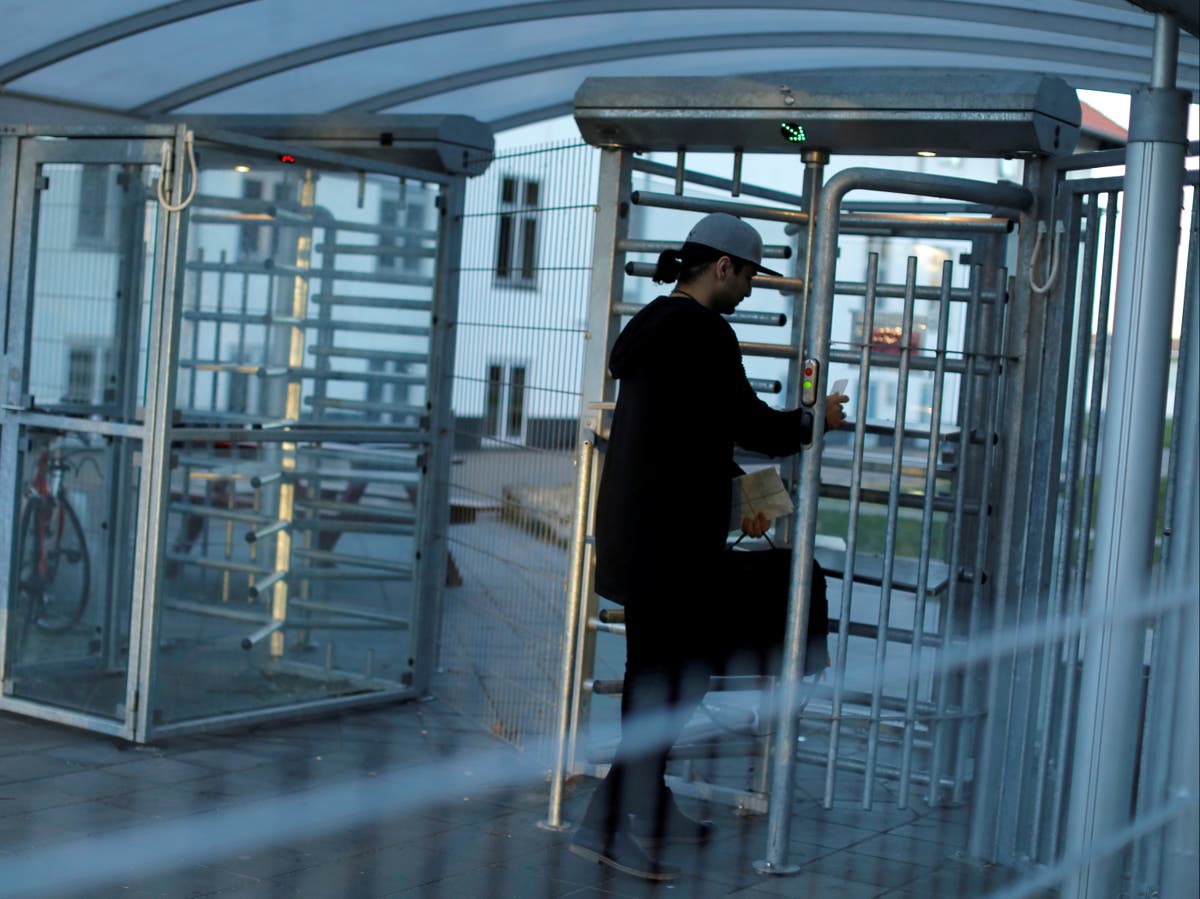 A Danish law allowing the country to deport asylum seekers outside of Europe has been branded “irresponsible and lacking in solidarity” amid fears it could lead other nations to enact similarly harsh policies.

Last week, MPs in Copenhagen voted 70-24 in favour of legislation that will allow the Nordic nation to send asylum seekers to partner states, potentially outside of the continent, while their applications are revised and processed.

Speaking after the bill had passed, Rasmus Stoklund, an immigration spokesman for the Social Democrats, said he wanted it to send a message to asylum seekers that they are not welcome in Denmark.

‘Attacks on me are attacks on science’: Fauci blasts critics in fiery TV appearance

Nuclear talks to resume ahead of upcoming Iranian election

Anderson .Paak Is I