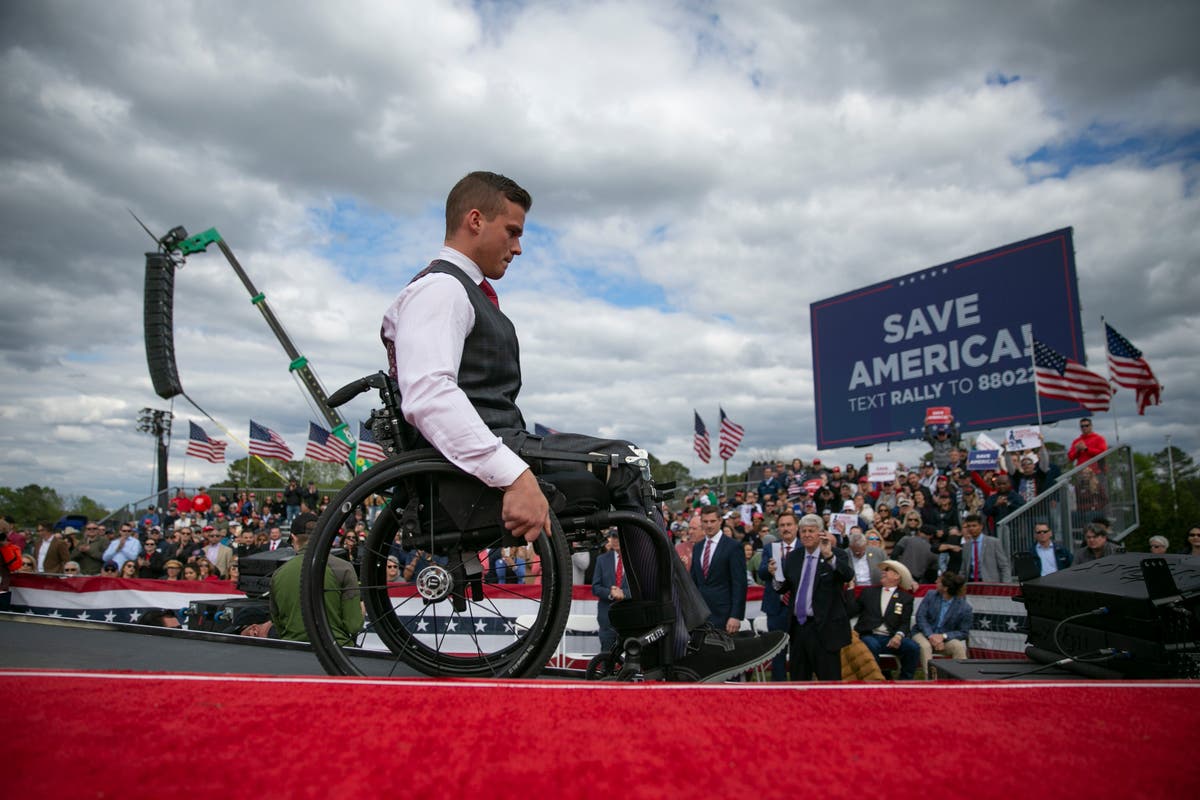 The Democratic leaders of two major committees sent a letter to the Transportation Security Administration about its plans to address guns on airplanes after Republican Representative Madison Cawthorn was caught trying to transport a gun on an airplane.

Representatives Bennie Thompson, who is chairman of the the House Homeland Security Committee, and Bonnie Watson Coleman, who is chairwoman of the Subcommittee on Transportation and Maritime Security, sent a letter to TSA Administrator David Pekoske.

The letter specifically highlighted how Mr Cawthorn, the embattled North Carolina Congressman, was recently cited for carrying a 9mm gun at Charlotte-Douglas Airport, as WSOC9 reported. This was the second time Mr Cawthorn was caught with a gun at an airport, since he tried to bring a gun on his carry-on luggage at Asheville’s regional airport.

“Two incidents in such a short period of time should raise our collective alarm regarding repeat offenses involving a firearm. Accordingly, we urge the Transportation Security Administration (TSA) to act decisively to ensure repeat offenders like Rep. Cawthorn face the full extent of TSA’s enforcement actions,” Mr Thompson and Ms Coleman wrote in a letter.

They also expressed concern about how TSA encountered nearly 6,000 guns at checkpoints in 2021, more than double the amount in 2019. Gun ownership spiked during the Covid-19 pandemic, according to The Trace.

“Members of Congress on both sides of the aisle agree that those who break the law and endanger the safety of other passengers—and especially repeat offenders such as Rep. Cawthorn—must be held to account,” they said.