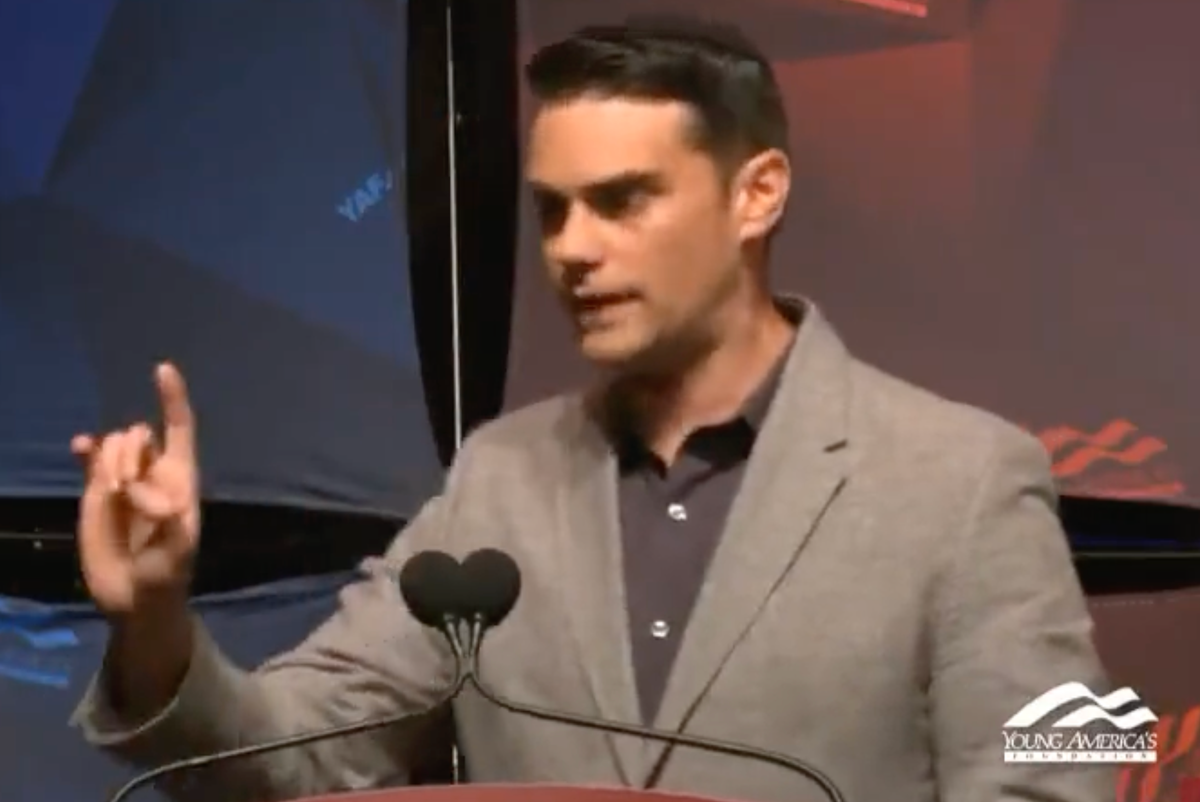 A Democratic activist had his microphone removed while trying to debate conservative commentator and “free speech warrior” Ben Shapiro about the definition of “wokeism”.

Mr Shapiro was speaking at a Young America’s Foundation event at Iowa State University on Tuesday when he got into a spirited discussion with a former Elizabeth Warren campaign staffer.

Mr Shapiro said he defined wokeism as the belief that “all inequalities of today are attributable to not only historical injustices but also continuing injustices in the now”.

The activist responded that conservatives were the only ones who defined “wokeism” in that way.

“You are not characterising what I am saying accurately,” he said.

He then called himself a “representative of wokeness” as a former campaign worker for Ms Warren’s Iowa presidential candidacy, drawing groans and boos from the the packed auditorium.

Mr Shapiro then tried to wrap up the back-and-forth, saying “we’re going to have to stop this because it is going nowhere.”

The unnamed activist interjects that he is “just trying to understand your perspective”.

At that point, someone placed their hand over the microphone in an attempt to stop the activist from speaking, as they continued to try to make their point.

This is absolutely amazing. You have to watch it. In two minutes, all of Ben Shapiro’s ‘anti-woke’ tirades are just destroyed. pic.twitter.com/3MGCfgyQMj

When the microphone is finally taken away from him, the activist complains that he is “being censored”, adding: “I thought you were a free speech warrior.”

Putin threw us into war with no training like dogs – we’ve been betrayed, say captured Russian troops in Ukraine

Girl, 12, denied residency because her autism does not meet ‘acceptable standards of health’ in New Zealand