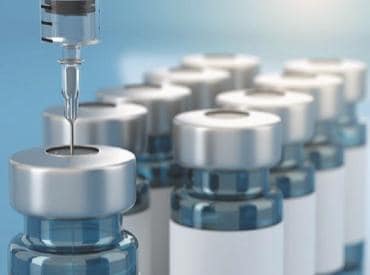 FATF commends Mauritius for progress on action plan despite pandemic