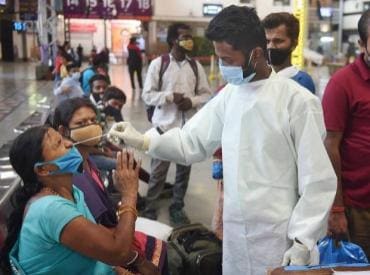 Assam Assembly elections: Repoll in one station after EVM controversy