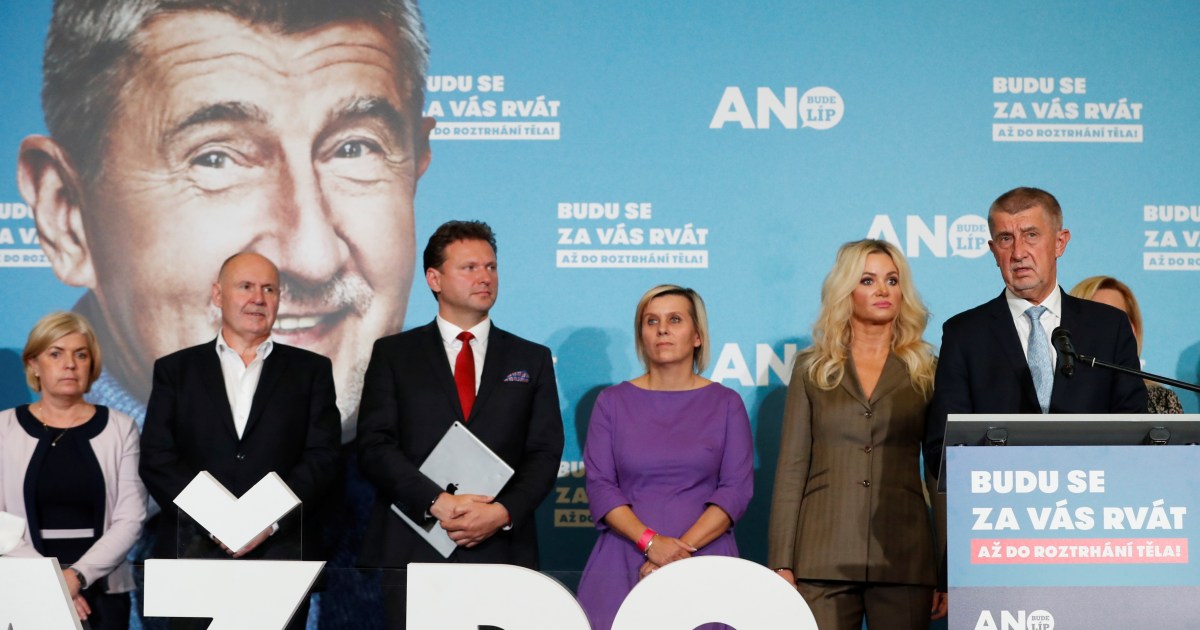 PM Andrej Babis’s ANO party narrowly trailed behind the centre-right coalition which managed to win 27.78 percent of the vote.

Preliminary results on Saturday showed Babis, 67, comfortably in the lead in line with opinion polls before the vote, but the margin eroded and disappeared as ballots from large cities were counted.

With more than 99.9 percent of votes counted, the Together alliance of the right-wing Civic Democrats, the centre-right TOP 09 and the centrist Christian Democrats had 27.78 percent of the vote, just ahead of Babis’s ANO party with 27.14 percent.

The alliance would have a majority in the 200-seat parliament together with another grouping comprising the anti-establishment Pirate Party and the centrist Mayors and Independents.

“It seems that both democratic coalitions will manage to get a parliamentary majority, which most likely means Babis will have to go,” said Otto Eibl, head of the political science department at Masaryk University in Brno.

The publication of the Pandora Papers on Saturday alleged that Babis put $22m into shell companies to buy 16 properties in southern France.

Babis has denied the claims, tweeting to his nearly half a million followers that he had done nothing wrong and dismissing the investigation as a smear campaign against him and his populist ANO party.

In recent years, Babis has been accused of illegally obtaining European Union subsidies by hiding his business interests – earning him the nickname “Babisconi” – a portmanteau of his name and that of former Italian Prime Minister Silvio Berlusconi.

The billionaire premier has an interest in staying in power to evade the threat of criminal charges linked to his use of EU funds.

Since winning office in December 2017, he has led a minority coalition government of ANO and the left-wing Social Democrats. He has also governed with the support of the Communist Party.