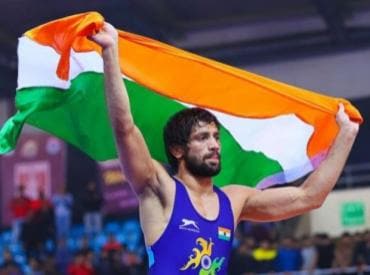 Ravi Kumar Dahiya will be vouching for gold in CWG 2022

The Indian contingent at the commonwealth Games 2022 in Birmingham won three gold and a total of six medals on Dy 8 of the event. With three more days to go, it would be looking to add more medals, especially gold to its tally.

Sharath Kamal in contention in the semi-final

The Indian women’s cricket team will be playing against England in the semi-final of the cricket event at the Commonwealth Games 2022. A victory in this event will guarantee a medal for India.

Alongwith the Indian women’s cricket team, the men’s hockey team will be playing its semi-final against South Africa

India will be competing in the Men’s Fours gold medal match of the Lawn Bowls event against Northern Ireland at the Commonwealth Games in Birmingham 2022.

Six Indian boxers Nitu Ghanghas, Amit Panghal, Nikhat Zareen, Jaismine, Rohit Tokas and Sagar will be competing in the semi-final of their event. They have already secured six medals for the country.

Commonwealth Games Day 9 Live Updates: Catch all the Indian athletes in action at Birmingham 2022 as they hope to secure more medals for the country

France summons European help to deal with spate of wildfires