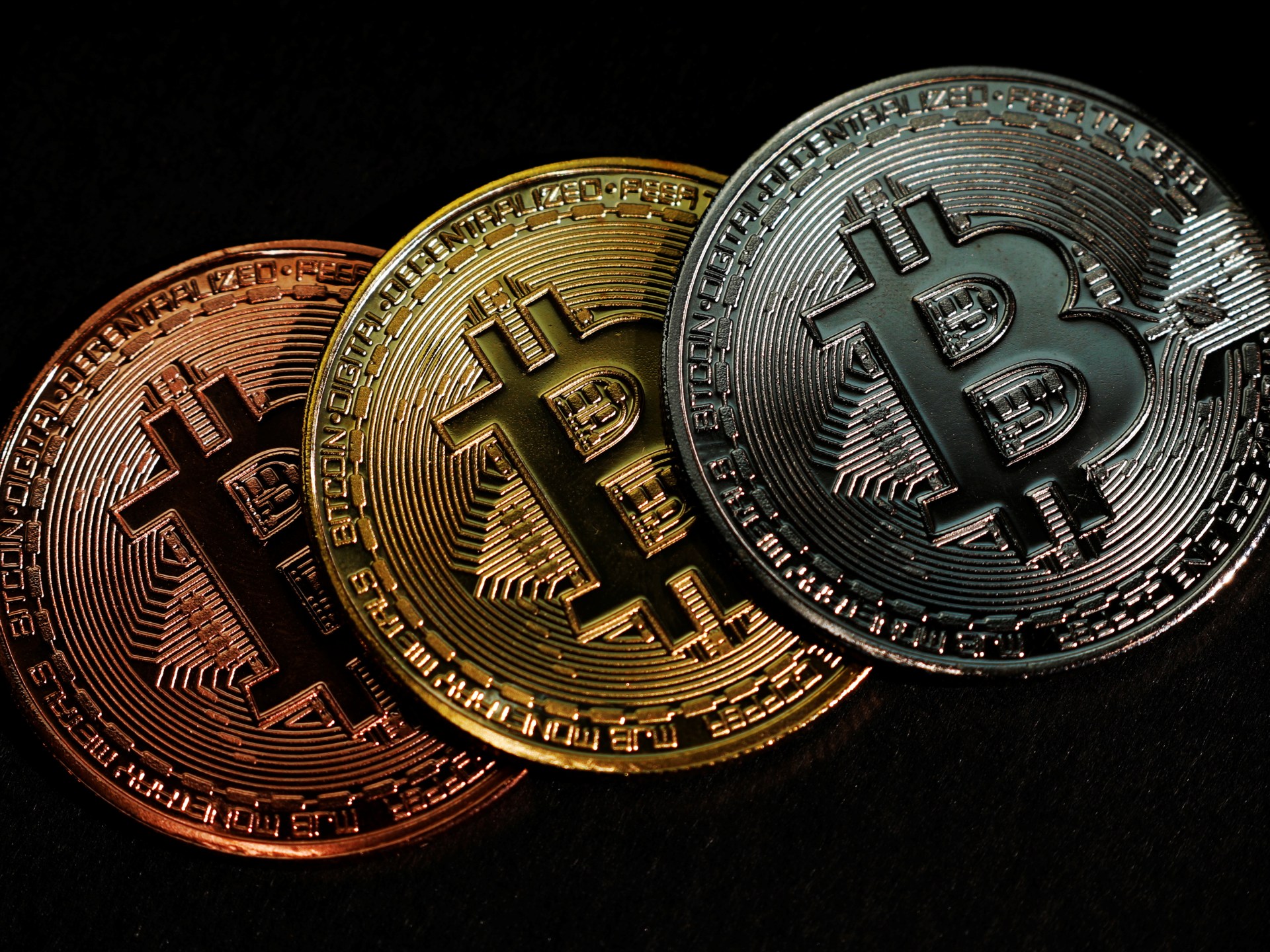 Genesis’s comments come days after it halted customer withdrawals due to liquidity difficulties.

Cryptocurrency lender Genesis has denied it is close to declaring bankruptcy, days after halting withdrawals in response to the collapse of crypto exchange FTX.

Genesis said on Monday it has “no plans” to file for bankruptcy in the immediate future and would seek to resolve the situation “consensually”.

“We have no plans to file bankruptcy imminently,” a spokesperson told Al Jazeera in an emailed statement. “Our goal is to resolve the current situation consensually without the need for any bankruptcy filing. Genesis continues to have constructive conversations with creditors.”

Bloomberg News earlier reported that Genesis, which has offices in New York City, London and Singapore, was having difficulties raising new cash for its lending unit and had warned investors it could file for bankruptcy if it did not secure extra funding.

The report, which cited people familiar with the matter, said the crypto investment bank has spent the past several days trying to raise at least $1bn in new capital.

Genesis sought investment from crypto exchange Binance, but the latter declined the suggestion due to conflict of interest concerns, The Wall Street Journal reported on Monday, citing people familiar with the matter.

Al Jazeera has contacted Apollo and Binance for comment.

Genesis Global Capital, one of the largest crypto lenders, last week suspended customer withdrawals due to what it said was a liquidity shortage prompted by a spike in withdrawal requests following the implosion of Sam Bankman-Fried’s FTX.

The collapse of FTX, the third-largest crypto exchange, earlier this month stunned the crypto industry, prompting allegations of fraud and mismanagement as well as comparisons with the 2008 collapse of Lehman Brothers.

In an interview with Vox last week, FTX founder Sam Bankman-Fried, who stepped down as CEO earlier this month, said that he regretted his decision to file for bankruptcy protection and accused regulators of not protecting customers before appearing to walk back some of his comments.

The US Department of Justice and the Securities and Exchange Commission are also reportedly investigating whether Bankman-Fried or his company violated securities law.

‘We should be apologising for the next 3,000 years’: FIFA chief hits out at Qatar criticism

Pakistan lifts ban on Joyland, film will be released nationally