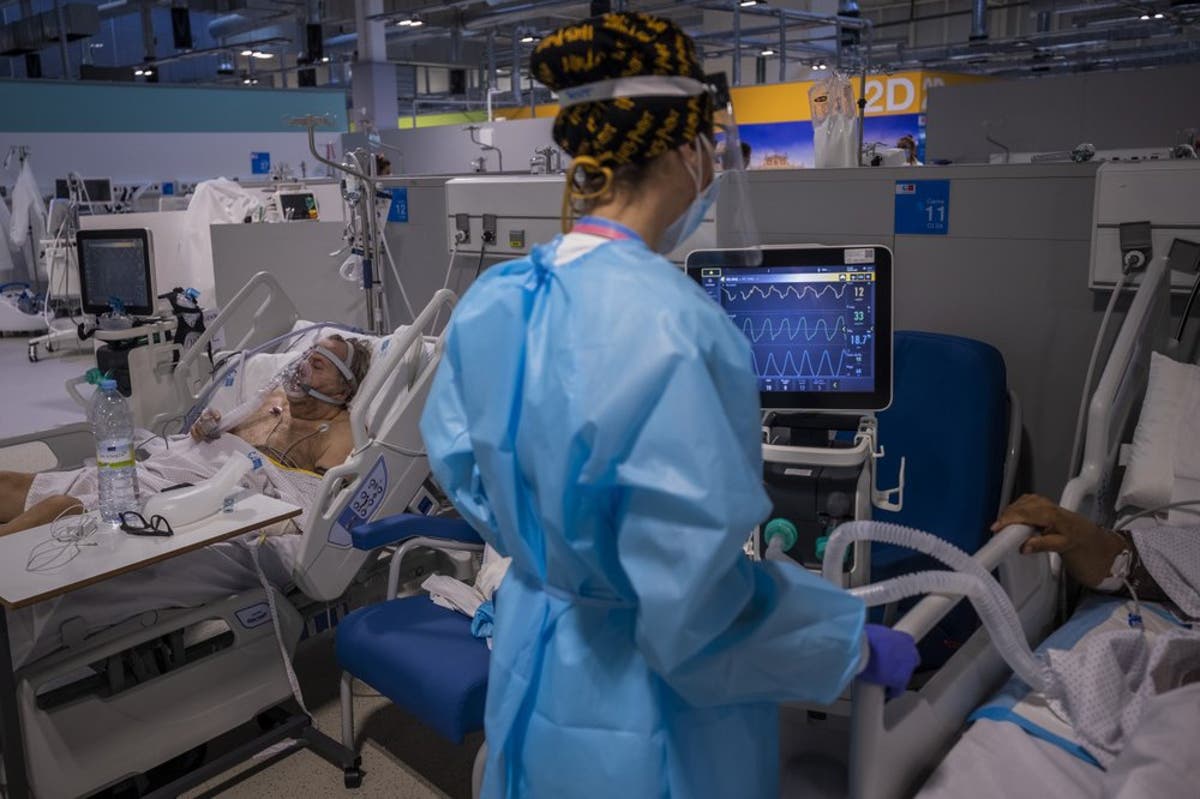 The Covid-19 pandemic has caused a dip in life expectancy across much of the European Union, new figures suggest.

Spain is the hardest hit, according to the EU statistical agency Eurostat, where a drop of 1.6 years was recorded compared with 2019.

Bulgaria was next with a loss of 1.5 years, followed by Lithuania, Poland and Romania, which all saw a drop of 1.4 years.

Denmark and Finland were the only nations to see a rise in life expectancy, increasing by 0.1 years.

There was no overall EU statistic available since Ireland hadn’t reported data.

According to Eurostat, life expectancy has been steadily increasing in the EU until the past few years.

Official data reveals “that life expectancy has risen, on average, by more than two years per decade since the 1960s”, the agency said.

“However, the latest available data suggest that life expectancy stagnated or even declined in recent years in several EU member states.”

Italy, France, Germany and Spain have all been baldy affected by the pandemic and are struggling to vaccinate their citizens.

Wednesday’s Eurostat figures were published less than a week after a senior World Health Organisation (WHO) figure warned the bloc that the roll out of its inoculation programme was “unacceptably slow”.

Hans Kluge, the WHO’s regional director for Europe, said the EU must ramp up production of jabs and remove barriers to their rollout.

Dr Kluge stressed that “vaccines present our best way out of this pandemic”, adding: “Not only do they work, they are also highly effective in preventing infection.”

He criticised the EU’s inoculation programme, which lags behind both the US and the UK in ordering and approving vaccine shots.

“The rollout of these vaccines is unacceptably slow,” Dr Kluge said. “We must speed up the process by ramping up manufacturing, reducing barriers to administering vaccines, and using every single vial we have in stock, now.”