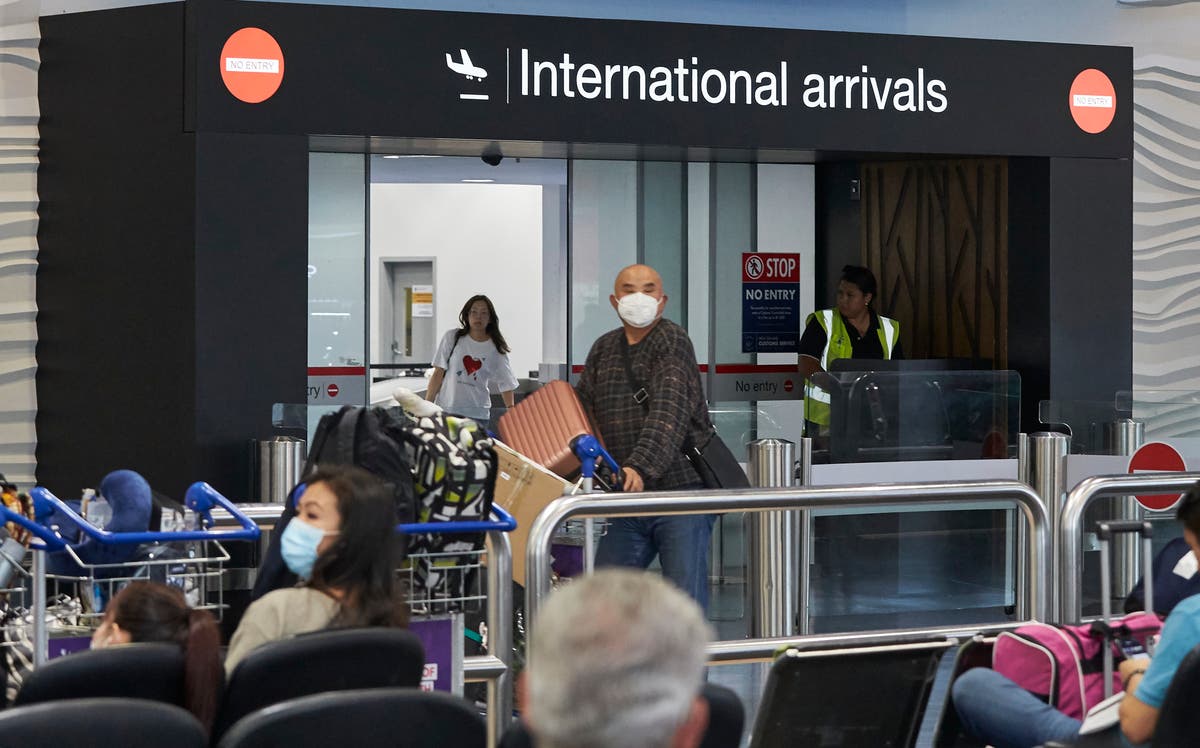 At least nine New Zealand Customs workers have reportedly been sacked over their refusal to receive the Covid-19 vaccine.

The New Zealand government had made it mandatory for all workers in isolation and quarantine facilities and for those working for government agencies at the border to receive the vaccine, starting 20 April.

The rule was mandated in the government’s Covid-19 Health Response (Vaccinations) Order.

According to The Straits Times, the the workers were fired after refusing to receive the jab, with four individuals fired from a single provincial port.

The newspaper said the dismissal appeared to take place after alternative roles could not be found for the workers.

One border worker who spoke on the condition of anonymity told The New Zealand Herald that she was devastated to have lost her job.

She said she was fired due to a lack of consultation from her employers.

Meanwhile, another worker who said she had lost her job told the newspaper that she felt there was insufficient risk in her role, which entailed monitoring international ships to make sure crews were taking sufficient Covid-19 precautions.

According to The Straits Times, none of the fired workers have been offered redundancy payments because their jobs will be filled by others.

New Zealand had briefly grounded flights from Western Australia after three people in Perth tested positive for Covid-19. However, the pause is expected to lift on Monday.

US officials in Mideast to reassure jittery allies over Iran