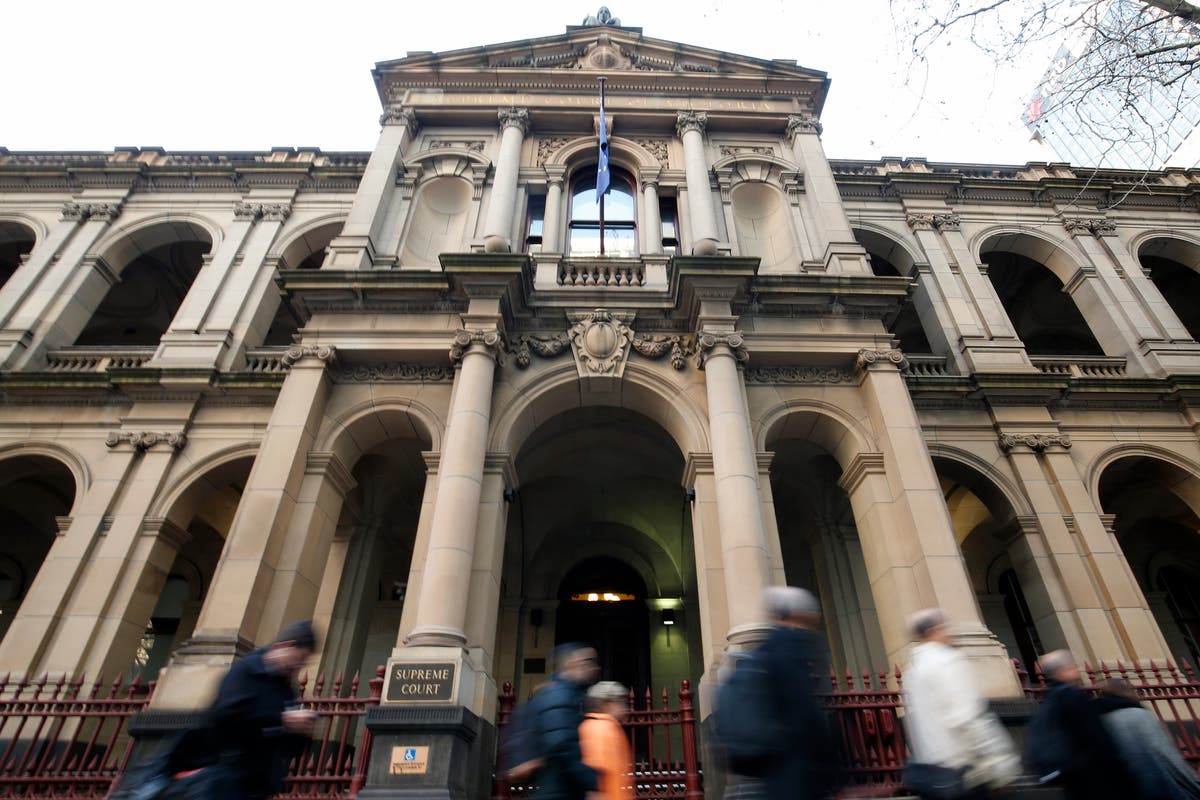 A couple in Australia were jailed by Victoria’s Supreme Court in Melbourne on Wednesday for keeping a slave.

In April, the court found the couple guilty of intentionally possessing a slave and intentionally exercising the right of ownership over a slave between 2007 and 2015.

During the trial, the court heard that when she was discovered at the couple’s Melbourne residence in 2015, the enslaved woman – a grandmother – was malnourished, with untreated diabetes, septicaemia, and weighed just 40kg, ABC news reported.

The court heard how when the woman collapsed Ms Kannan called for an ambulance for her only after she had taken her children to a school concert, and provided the paramedics a false name for the woman who was found in a pool of her own urine on the bathroom floor.

When the woman’s family became increasingly concerned about her welfare, the court heard how couple failed to reveal that she had been hospitalised, even when pressed by police who were conducting a welfare check at the woman’s relatives’ request.

The woman, who cannot be named, told the court how she was promised pay in exchange for maintaining the household and taking care of the couple’s children when she moved from India to Australia in 2007. Instead, she said she was beaten with frozen chicken, burned with boiling water, and permitted only one hour’s rest each night.

During the sentencing, which spanned nearly three hours, Supreme Court Justice John Champion said that the Kannans had committed a “crime against humanity” and urged the public to take on a more nuanced view of slavery in the 21st century.

He said: “Slavery is regarded as a crime against humanity”.

“We must rid ourselves of ingrained images of rows of men chained together at the oars of the galley or men, women and children working in fields in bondage”.

“Slavery cam be much more subtle than that, and may not involve physical restraint.”

“Using or possessing a person in a condition of slavery is repugnant, degrading of the human condition and a gross breach of human rights.”

Justice Champion took aim at the couple’s apparent lack of remorse, pointing out that their behaviour between 2007 and 2015 clearly demonstrated that they knew they were acting illegally.

He said: “I’m quite convinced that you both believe you have done nothing wrong.

“Neither of you have shown remorse or contrition.”

“Her life was controlled largely in he privacy of your own home and care was taken by you to keep her true status from others in your community … so that your dirty secret was maintained.”

“You both grossly exploited a vulnerable person for which you should be ashamed.”

He added: “On behalf of the Australian community this court condemns you for your disgraceful conduct”.

Prosecutors have also asked the court to order the pair to repay the woman for her years of servitude.

Kumuthini Kannan will be eligible for parole in four years, while her husband, will be eligible in three. Lawyers for the couple are believed to be drawing up an appeal against their sentences.