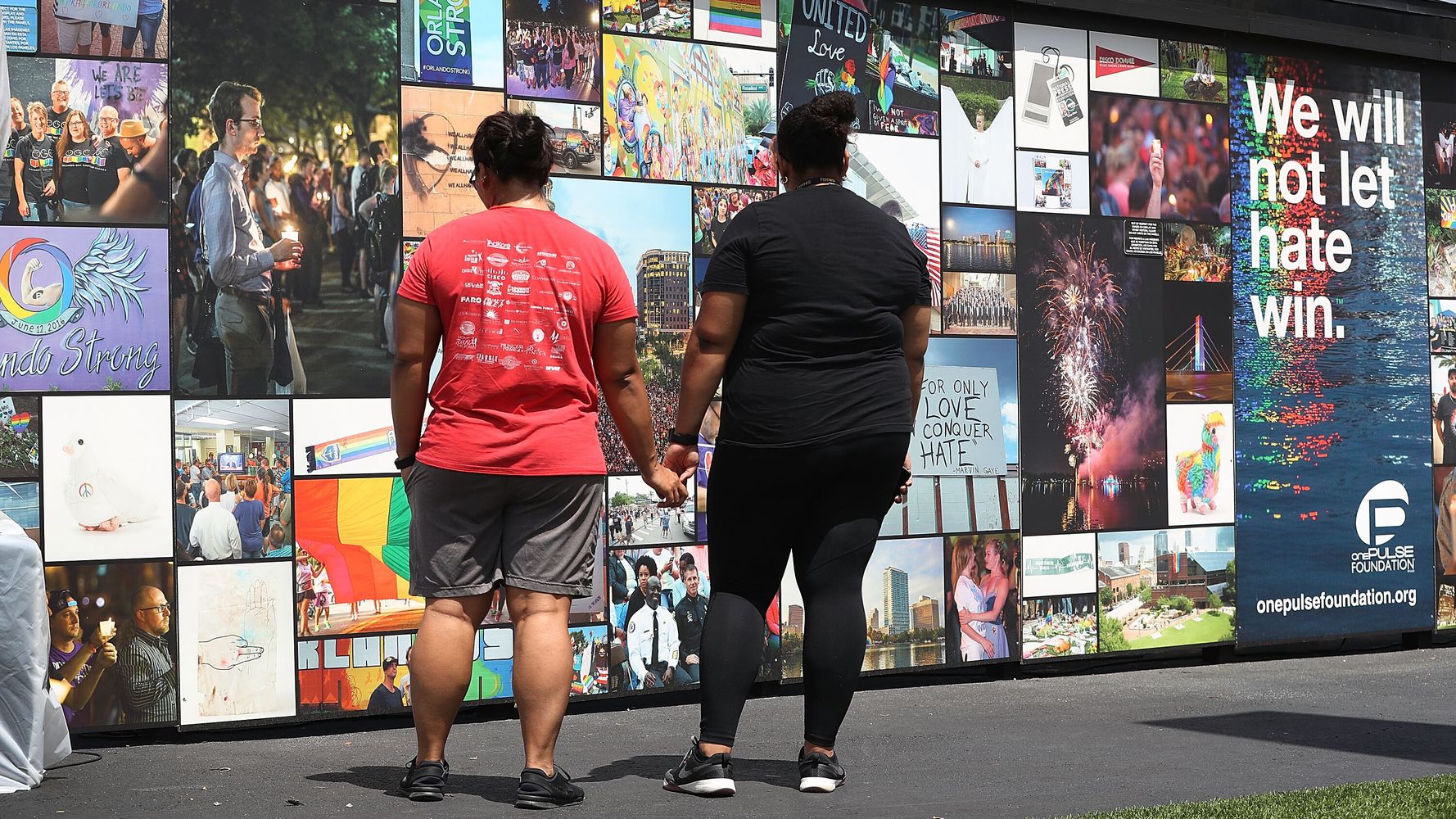 Nearly five years after the horrific mass shooting at the Pulse nightclub in Orlando, Florida, Congress has passed legislation designating the site as a national memorial to the victims.

The bill, which President Joe Biden is expected to sign, passed in the Senate earlier this week and in the House last month. It designates the National Pulse Memorial at 1912 South Orange Avenue in Orlando.

Five years ago this Saturday, Omar Mateen entered the gay nightclub and shot and killed 49 people ― many of whom identified as LGBTQ ― and injured dozens more. At the time, it was the deadliest mass shooting in U.S. history. (The following year, a mass shooting at a country music festival in Las Vegas became the nation’s deadliest yet, with 58 people dead.)

“Five years ago, we lost 49 innocent lives in a terror attack against our state, nation, & Hispanic & LGBTQ communities at the Pulse Nightclub,” Sen. Rick Scott (R-Fla.), who was governor at the time of the massacre, tweeted upon the bill’s passage.

Scott and fellow Sens. Marco Rubio (R-Fla.) and Alex Padilla (D-Calif.) co-led the bill. “We will never forget them.”

Five years ago, we lost 49 innocent lives in a terror attack against our state, nation, & Hispanic & LGBTQ communities at the Pulse Nightclub. We will never forget them. Today, @marcorubio & I honored their memory & passed our bill establishing the ‘National Pulse Memorial.’ pic.twitter.com/aPuNJLUDD4

The onePulse foundation, created by Pulse nightclub owners after the attack, thanked lawmakers in a Facebook post for the “welcome news as we are set to mark the five-year remembrance of the Pulse tragedy.”

“This recognition from both the House and Senate means so much to the LGBTQ+ community,” the group wrote.

The group currently maintains an interim memorial with a wall of photos and offerings of flowers and other mementos to the victims at the site. They are planning to build a museum at the location and will lead a memorial ceremony Saturday in dedication to the victims.