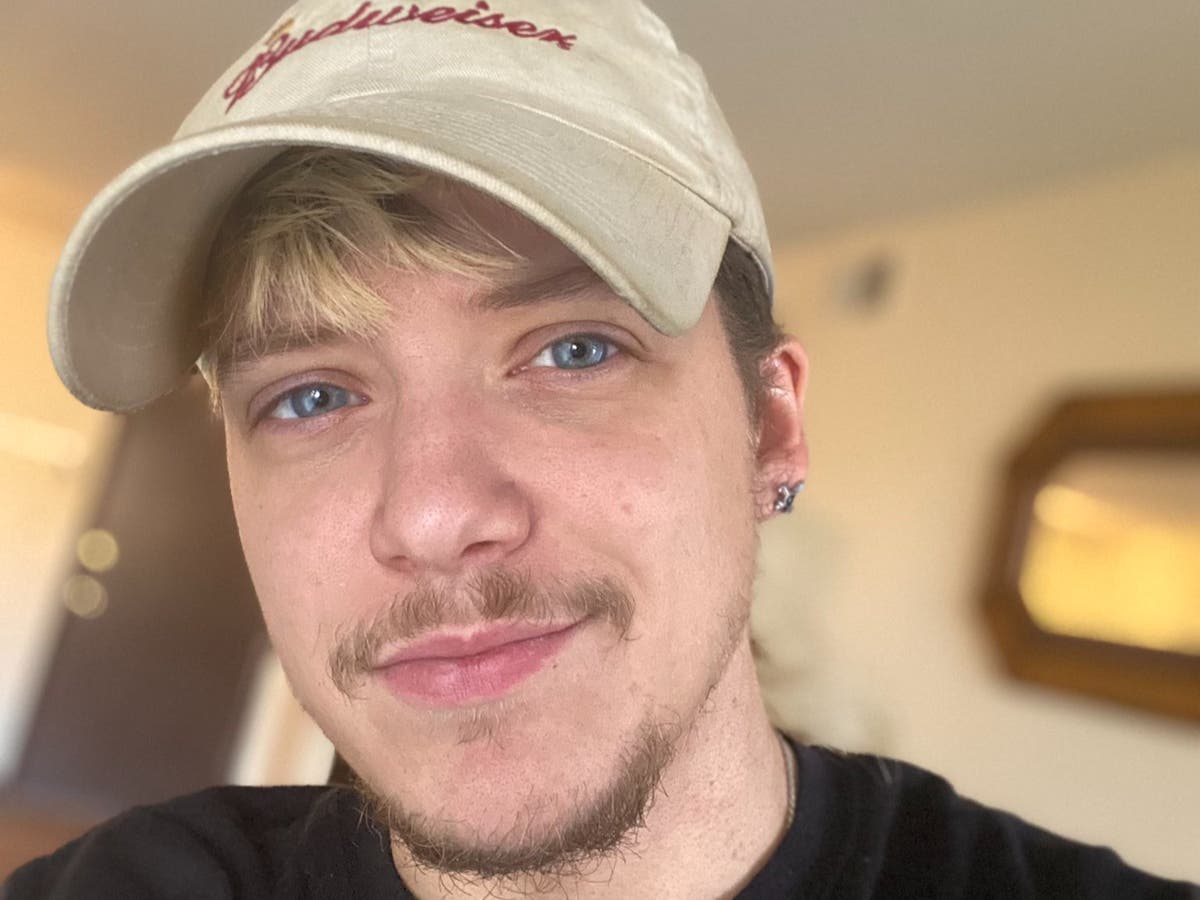 A bartender killed when a gunman stormed an LGBT+ bar in Colorado Springs said the venue had “saved his life” in an emotional social media post just seven weeks before the mass shooting.

Daniel Alston was among five shot dead, with 25 more wounded, when a suspect armed with two AR-15-style weapons opened fire inside Club Q on Saturday night.

Mr Alston began working at the club in August 2020 after moving to Colorado Springs from Oklahoma. In September, he credited getting the job and being embraced by the gay community with saving his life.

“Mushy post here but I love the folks I’ve met at this bar. It’s crazy how much support and love I’ve received here,” Mr Alston, a transgender man, wrote. “Like its so wild to me how many people I’ve met that I can call on, and know they will be there ~physically~ to support me. Crazy!

Like its so wild to me how many people I’ve met that I can call on, and know they will be there ~physically~ to support me. Crazy!

“I’m so f***ing grateful to everyone that I’ve met here in Colorado. Seriously I thank god for y’all. I’m not sure if I would’ve survived without you guys. Thank you thank you thank you. Sorry if this is heavy but quite literally, y’all saved my life. All I have is love in my heart for you,” he continued.

Sorry if this is heavy but quite literally, y’all saved my life. All I have is love in my heart for you. Thank you ♥️

People expressed their dismay on social media that Mr Alston had been targeted at a workplace that had brought him so much happiness.

“This hurts so bad. It enrages me that the club that saved Daniel’s life and brought him so much joy was the place where someone else took his life,” wrote one Twitter user.

Mr Alston’s mother Sabrina Alston told Colorado Public Radio her son was the happiest he had ever been after moving to the town two years ago.

“He was thriving and having fun and having friends. It’s just unbelievable. He had so much more life to give to us and to all to his friends and to himself,” she said.

Police identified Anderson Lee Aldrich, 22, as the suspect who allegedly shot five and wounded 25 others before he was overpowered.

Smells the cat presented with a Thanksgiving spread after TSA rescue

While the focus of fans up and down the country is very much on the World Cup, the transfer merry-go-round