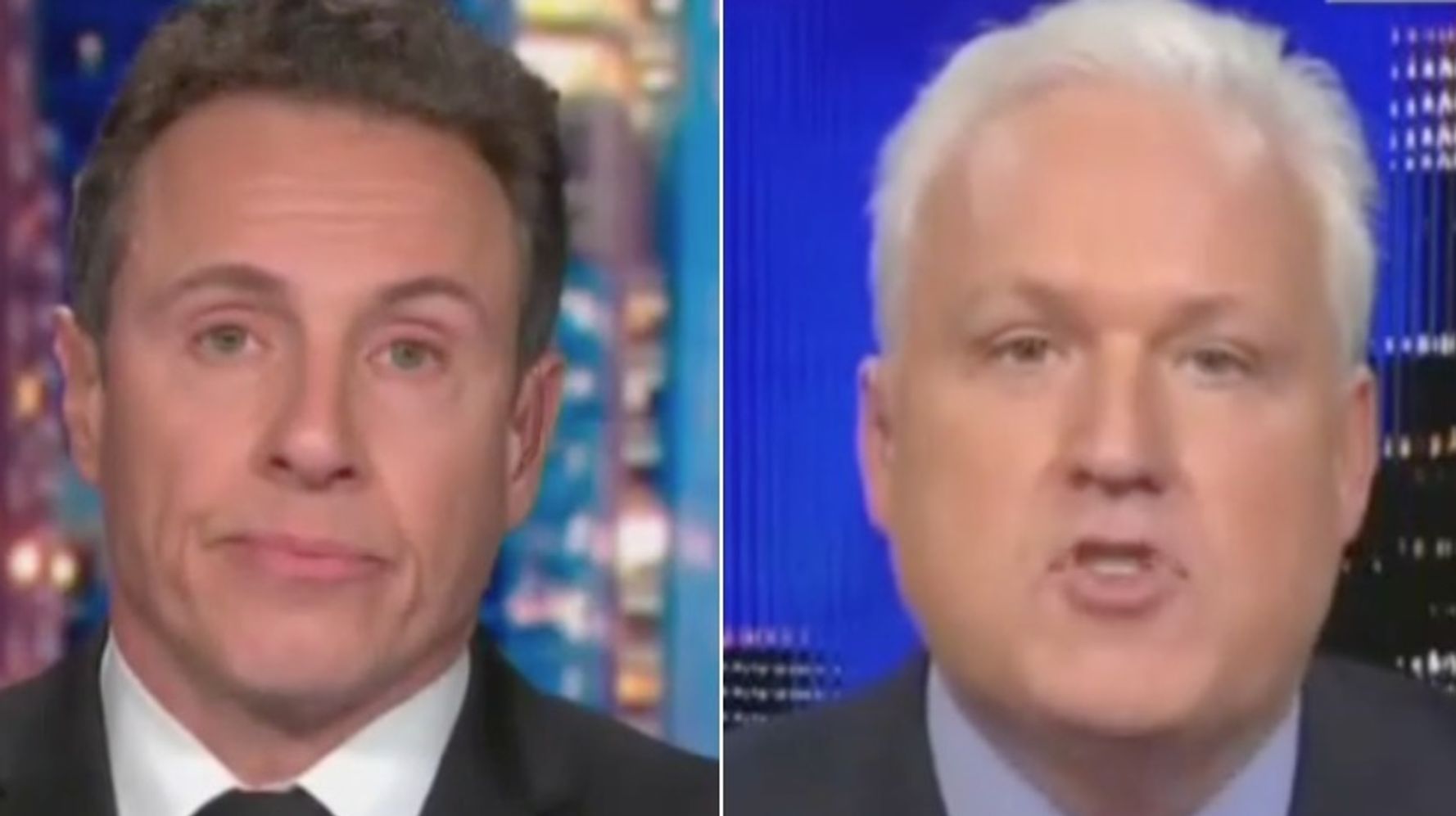 Chris Cuomo invited Matt Schlapp, chair of the American Conservative Union, onto his CNN show Monday to explain why ex-President Donald Trump has been invited to address the organization’s Conservative Political Action Conference this week.

But the interview soon went off the rails as Cuomo was forced to debunk Schlapp’s repeated lies about “widespread voter fraud” ― a falsehood pushed by Trump himself to claim the 2020 election was stolen from him.

Cuomo began by asking Schlapp if giving Trump the stage at CPAC was “tacitly endorsing his election farce.”

“I don’t know what that means,” replied Schlapp, a staunch supporter of the former president.

“Well, he lied about the election being a fraud,” Cuomo explained. “And you having him there and giving him a platform seems to be your acknowledgment of the same.”

“You’re making a straw man argument. It’s a boogeyman argument,” Cuomo told Schlapp. “There is no proof of rampant fraud. Nobody is saying the process is perfect. You lost and now you’re going to keep that going.”

“You guys really want the conservative movement to be made on the back of a lie about the election?” Cuomo added in the heated exchange.

American Conservative Union Chairman Matt Schlapp defends his decision to invite Donald Trump to speak at CPAC this weekend, despite the former President’s ongoing lie that he won the 2020 election. https://t.co/vboWYo5DjU pic.twitter.com/wOeCqdyMo5

LIVE market updates: The bears are likely to dictate the proceedings at the Dalal Street on the first day of