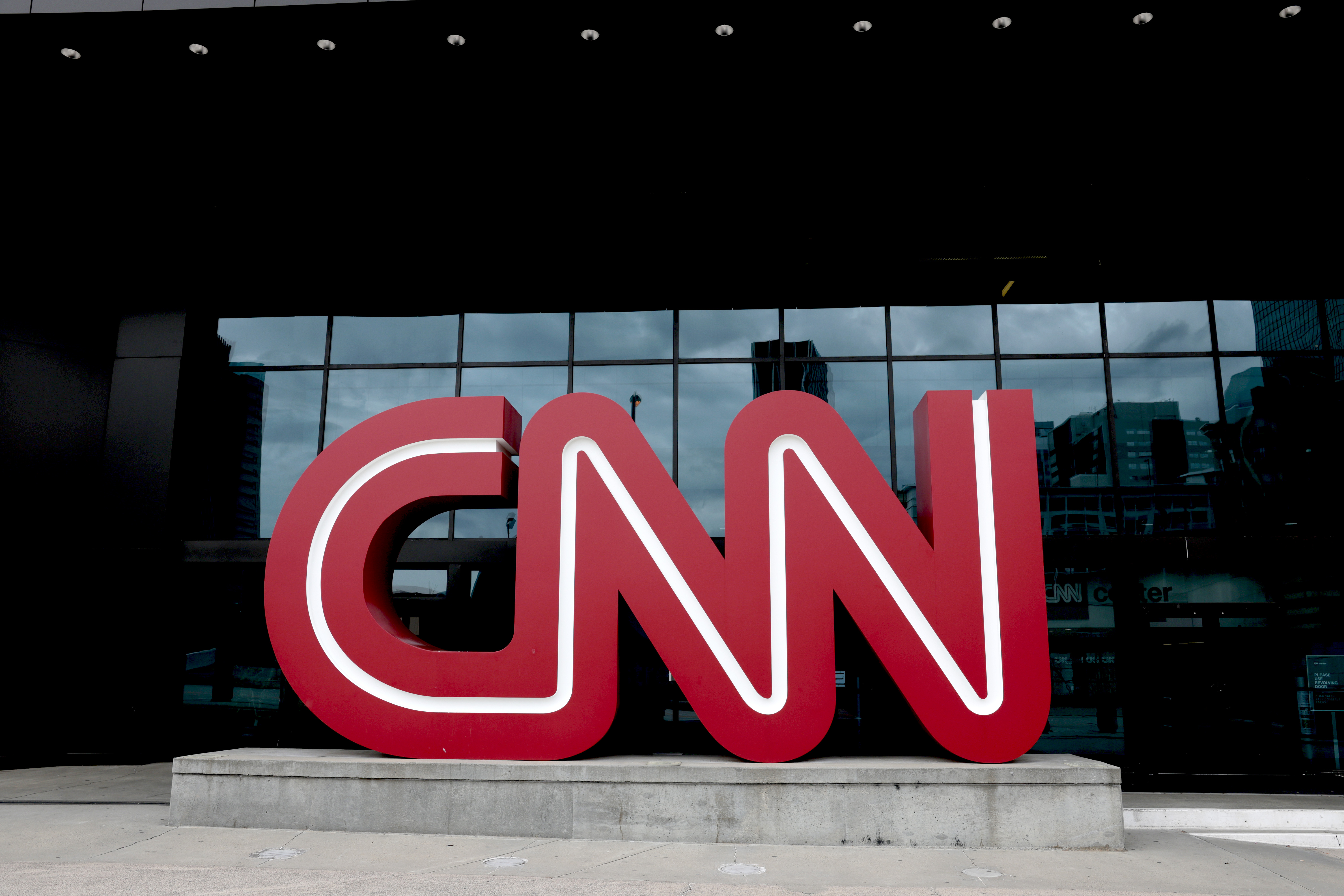 The news, first reported by Variety, is a gut punch for the network, which had staked a good deal of its reputation and no small amount of money on success in the streaming field. But the viewership after CNN+’s March 29 launch was well below expectations and Warner Bros. Discovery — the corporate parent of the network — decided to quickly pull the plug rather than pour more resources and managerial muscle into turning it around.

Licht is slated to talk with CNN+ staffers about the decision at noon on Thursday. In his letter, he said that Andrew Morse, who helmed CNN+, would leave the company following a transition period. He also said that all CNN+ employees will continue to be paid and receive benefits for 90 days and that, at the end of that period, anyone who doesn’t find work at the network will receive a six month severance package and potentially more depending on their length of service at CNN.

Among other outstanding questions is what to do with programs that have already been recorded and with some of the high-profile talent that were brought on board to helm programming, including Kasie Hunt, Chris Wallace, Audie Cornish and Rex Chapman.

Operations for CNN+ will cease on April 30, the person familiar with the network’s plans told POLITICO.

Rep. Casten: ‘If we want to stick it to Putin, let’s de-fossilize our economy’