Actress Christina Ricci grew up in Hollywood and learned many life lessons from her fellow celebrities, including, she says, what homosexuality was.

Speaking with Andy Cohen for his SiriusXM show, the “Yellowjackets” actress said Johnny Depp explained homosexuality to her “in the simplest terms” during a phone call when she was filming “Mermaids” with Cher and Depp’s then-girlfriend Winona Ryder.

“There was something going on on set and someone was not being nice to someone else. And they were like, ‘Oh, well, he might be homophobic.’ And then I was like, ‘Well, I don’t understand what that is,’” Ricci recalled in the interview. “And I was in Winona’s trailer and she was like, ‘I don’t know how (to explain).’ So she put me on the phone with Johnny, and Johnny explained it to me.” 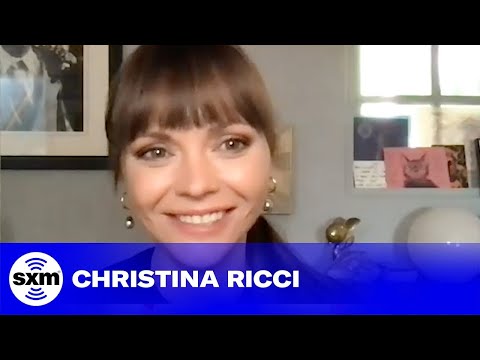 Ricci said she was 9 years old at the time and that Depp explained the term to her “very matter-of-factly.”

Cohen joked that he didn’t know why Ryder enlisted Depp’s help “when you’ve got Cher in the next trailer.”

Ricci laughed. “I know, we should have run right over there.”

Outrage as another Kashmiri journalist stopped from flying abroad