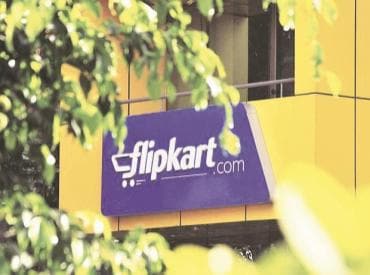 The Competition Commission of India (CCI) started early on Thursday raiding two top domestic sellers on Amazon’s platform – Cloudtail and Appario – as well as some sellers on Walmart’s Flipkart, following allegations the sellers and marketplaces had breached competition law.

The raids relate to an investigation the CCI ordered in January 2020 in which Amazon and Flipkart face allegations of promoting preferred sellers on their websites and giving priority to listings of some sellers, Reuters has reported.

On Friday, CCI investigators were collecting emails, documents and data from computers, after questioning several officials of the seller companies, said two of the sources.

The CCI officers “are collecting relevant evidence for the investigation”, said the first source, who added that data from mobile phones – such as WhatsApp chats – was also seized.

The watchdog does not make details of its raids public.

The CCI, Amazon and Flipkart did not respond to a request for comment. Cloudtail and Appario, in which Amazon holds an indirect equity stake, also did not respond.

The raids follow a Reuters investigation last year which was based on Amazon internal documents and showed the company gave preferential treatment for years to a small group of sellers on its platform, including Cloudtail, and used them to bypass Indian laws.

It showed Amazon for years helped these sellers with discounted fees, among other advantages. Amazon has denied any wrongdoing. The CCI last year told an Indian court the Reuters report corroborated evidence it had against Amazon.

A second source with direct knowledge said CCI’s officers were trying to find details of top sellers operating on Amazon and Flipkart for the period 2016-2020.

The second and a third source said CCI officers on Thursday asked Cloudtail’s CEO to come to the office in Bengaluru city as it was being raided and answer questions.

Indian retailers, key supporters of Prime Minister Narendra Modi, have long contended that Amazon and Flipkart’s platforms benefit a few big sellers who get special advantages. The companies say they comply with all Indian laws.

Lies weaken Russia in its trial of strength with the west