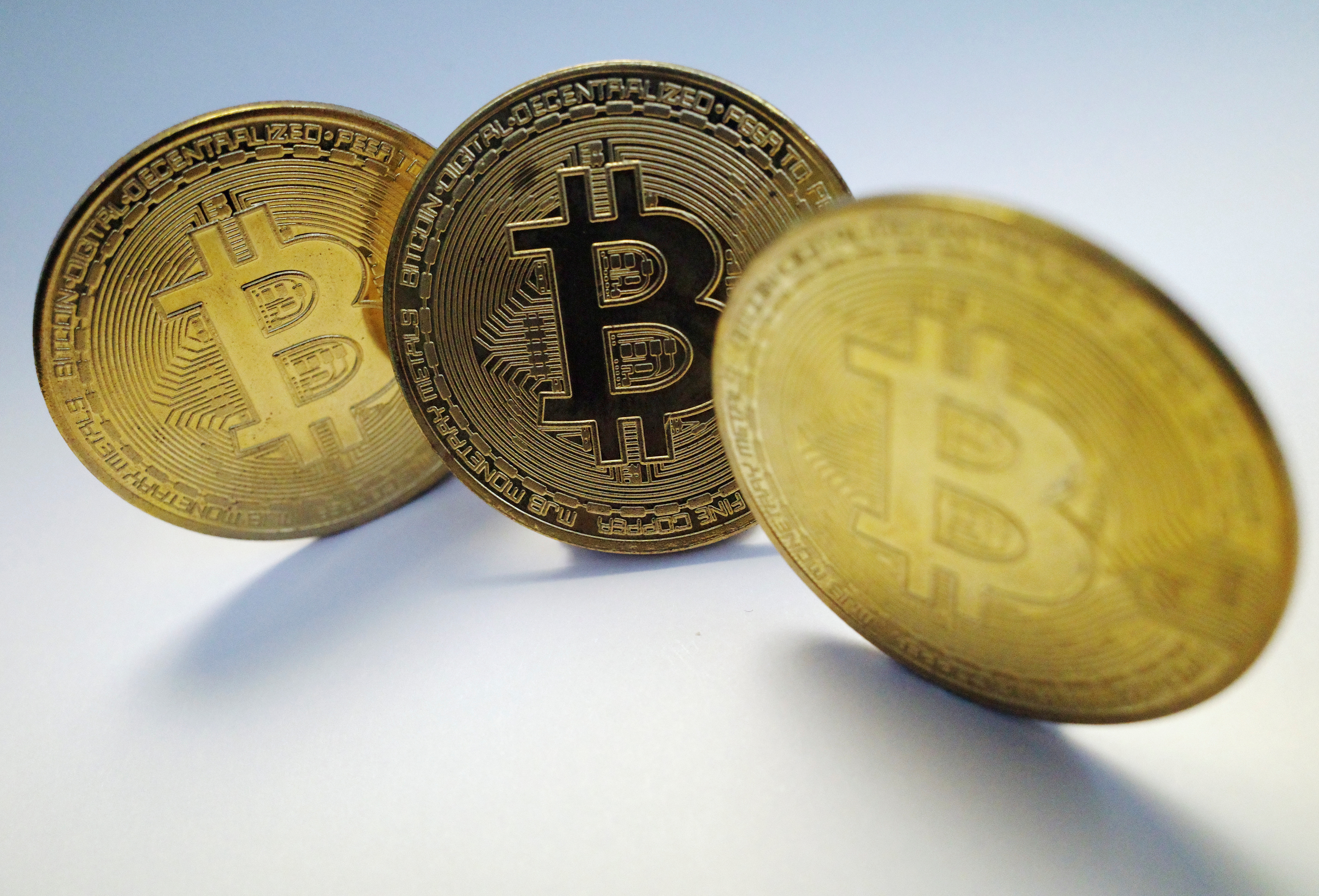 Police in Canada say they recently arrested a teen who allegedly stole $46 million CAD (approximately $36.5 million) worth of cryptocurrency from a single individual in the US. According to authorities in Hamilton, Ontario, a city about one hour west of Toronto, the incident is the largest-ever cryptocurrency theft involving one person.

The owner of the currency was the victim of a SIM swap attack. Their cellphone number was hijacked and used to intercept two-factor authentication requests, thereby allowing access to their protected accounts. Some of the stolen money was used to purchase a “rare” online gaming username, which eventually allowed the Hamilton Police Service, as well as FBI and US Secret Service Electronic Crimes Task Force, to identify the account holder. Police seized approximately $7 million CAD ($5.5 million) in stolen cryptocurrency when they arrested the teen.

2021 has been a banner year for crypto thefts. In June, investors in South Africa lost nearly $3.6 billion in Bitcoin when the founders of one of the country’s largest cryptocurrency exchanges disappeared. That same month, police in the UK seized approximately $158 million in various digital currencies. At the time, it was the largest seizure of its kind in the country’s history.

Foundation’s first season loses itself in its century-spanning story