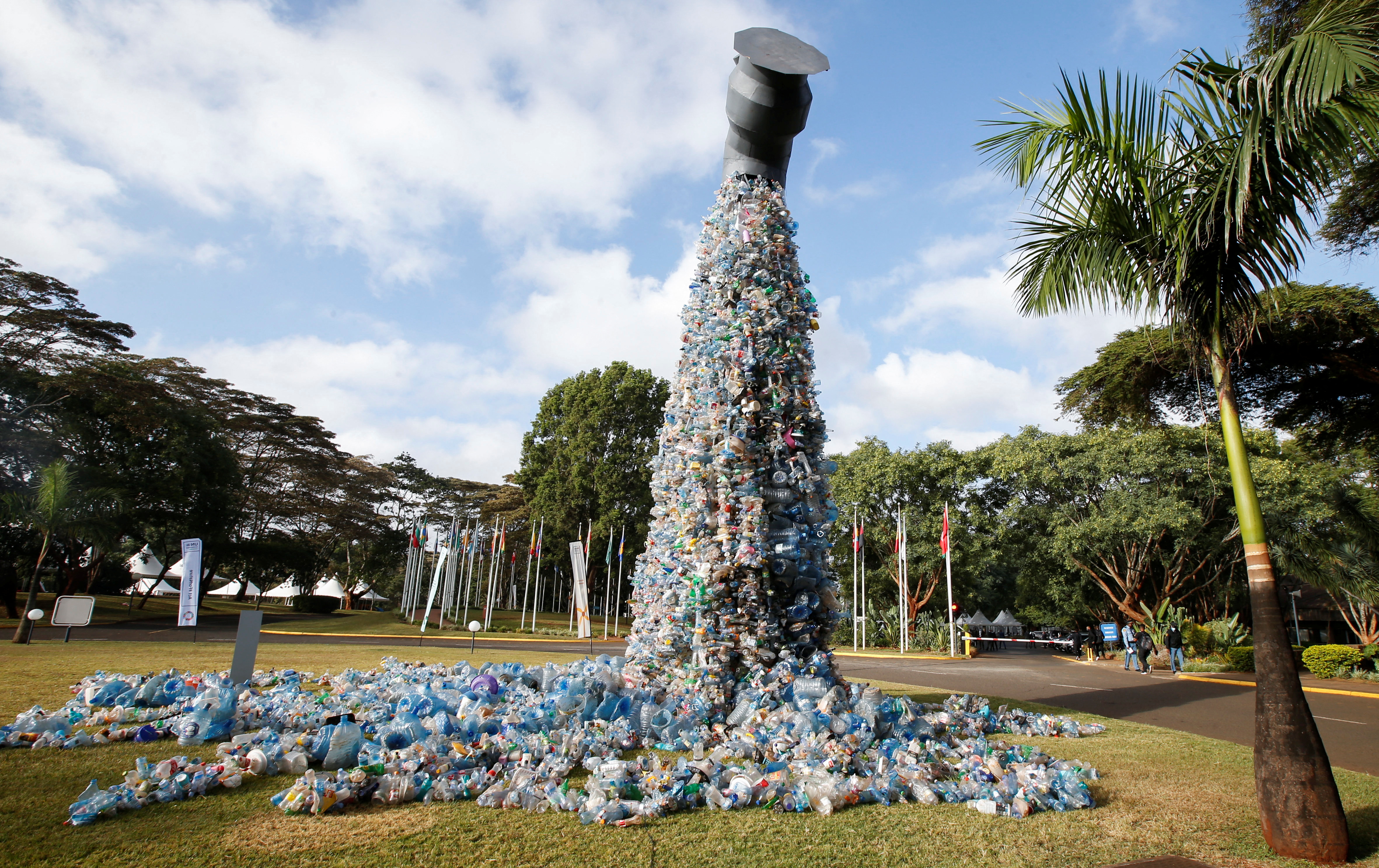 Canada is banning companies from producing and importing a handful of single-use plastics by the end of the year, Reuters reports. Among the items the country won’t allow the production of include plastic shopping bags, takeout containers and six-pack rings for holding cans and bottles together.

We promised to ban harmful single-use plastics, and we’re keeping that promise. The ban on the making and importing of plastic bags, cutlery, straws and other items comes into effect in December 2022 – and selling these items is prohibited as of December 2023.

The federal government will subsequently prohibit the sale of those same items in 2023, with an export ban to follow in 2025. The one-year gap between the initial ban and the one that follows is designed to give businesses in Canada enough time to transition their stock of the listed items. Over the next ten years, the federal government estimates the new regulation will eliminate approximately 1.3 tonnes of plastic waste, Prime Minister Justin Trudeau said on Twitter.

Not targeted by Canada’s new regulations are plastic fishing nets and lines, which can be far more problematic than single-use plastics like straws and shopping bags. Discarded fishing gear leads to ghost fishing, a phenomenon where those tools continue to trap and kill marine life. With more than 640,000 tons worth of fishing nets discarded every year, it’s a problem that’s only getting worse and one Canada’s plastics ban doesn’t address.

“It’s a drop in the bucket,” Sarah King, the head of Greenpeace Canada’s oceans and plastics campaign, told the CBC. “Until the government gets serious about overall reductions of plastic production, we’re not going to see the impact we need to see in the environment or in our waste streams.”

The ban follows a similar one enacted by France last year and is part of a broader move by governments across the world to curb the production of single-use plastics. In March, the United Nations agreed to begin work on a first-ever global plastic pollution treaty. While the agreement won’t be complete until 2024 at the earliest, it could be among the most significant efforts to curb climate change since the Paris agreement in 2015.