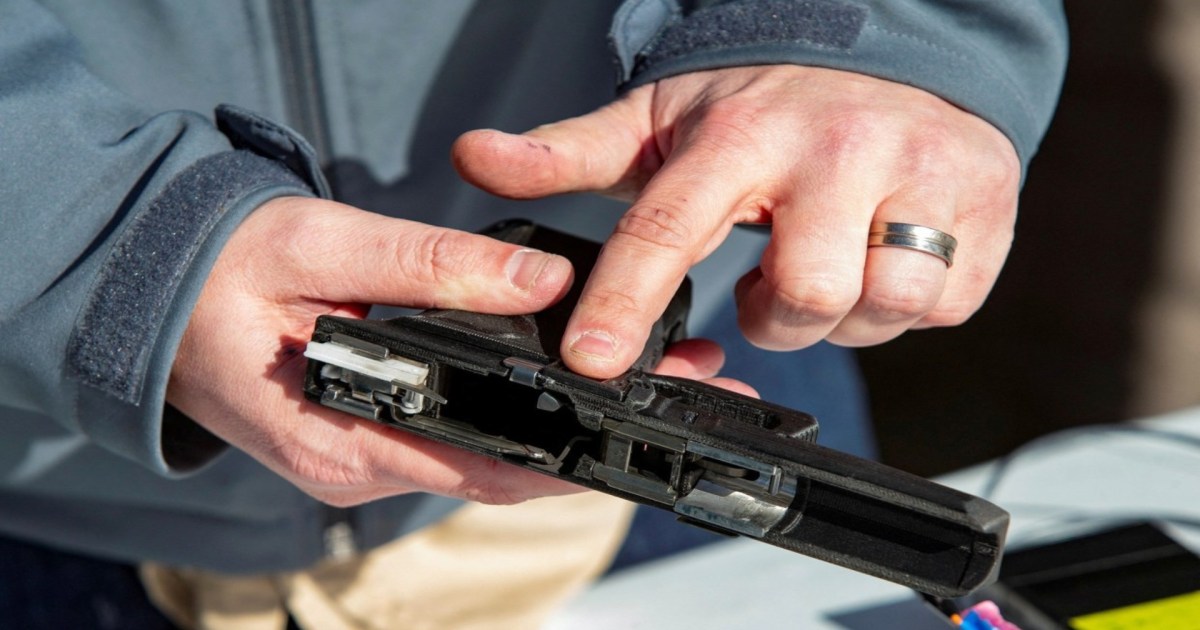 Smart guns could soon become available in the United States.

During the past 20 years, the idea of smart guns, which can be fired only by verified users, has been developed.

But there have not been reliable results until now.

They say the weapons could be soon available for consumers in the United States.

However, critics argue smart guns are too risky for people trying to protect their home during a crisis.

So, what does it mean for the thorny issue of gun control in the US?

Dr. Gupta’s advice for achieving your 2022 health and wellness goals.

Guess Who This Lemonade Lady Turned Into!

Tonga news – live: Islands ‘could be cut off for weeks’ as details of volcano damage emerge

Delhivery gets Sebi’s go-ahead to raise Rs 7,460 crore via IPO

Barmy Army sing away the blues