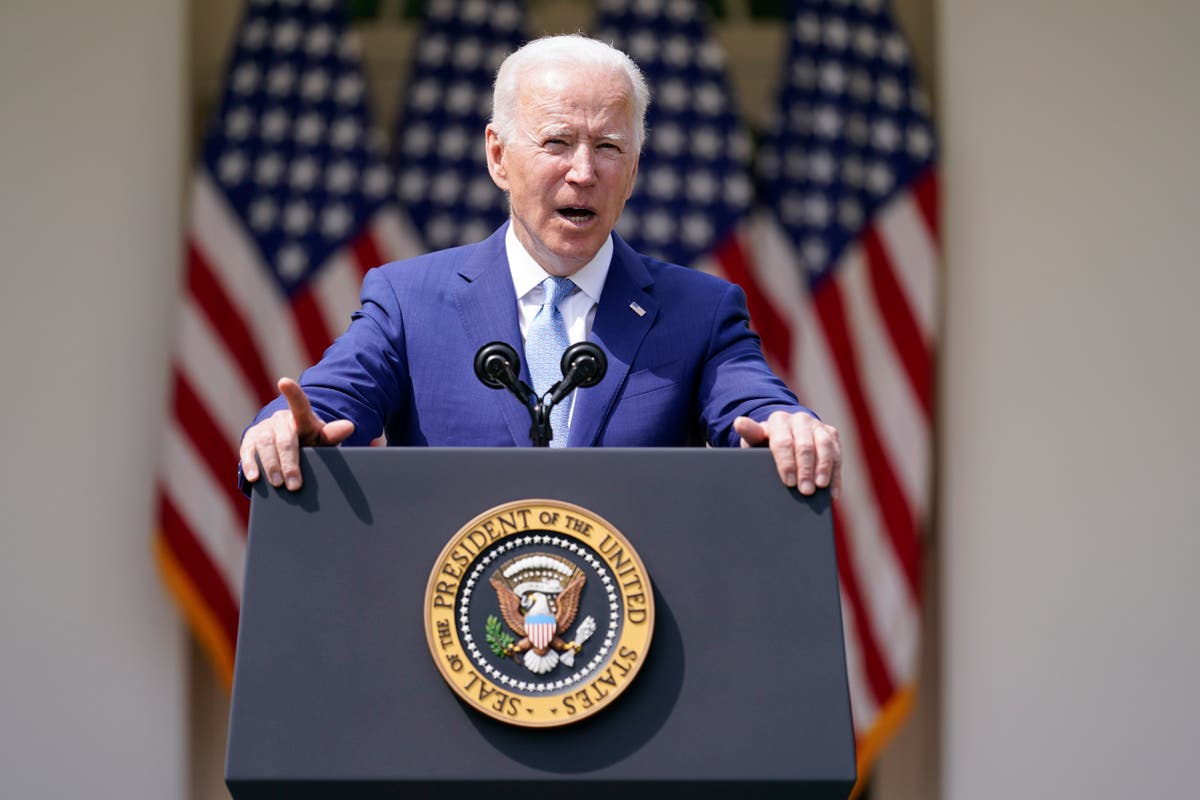 hough the aim of disarming the citizens of the United States is famously futile, and thus rarely pursued, it is wrong to think that the country is so devoted to its personal ownership of weapons of destruction that no restriction or regulation is possible. The second amendment, passed in the 18th century and long before anything like the modern assault rifle was even a plausible invention, famously protects the right to bear arms, and would require a lengthy process of constitutional change to alter it, let alone abolish it. Similarly, any piece of ambitious legislation that is deemed consistent with the second amendment would require some 60 (of 100) senators to give it support, in order to prevent it being filibustered, or talked out of time.

So it is difficult, but it is not impossible, to “do something” about general gun misuse, as part of wider crime, accidents and suicides. Sadly, new gun regulations often need a high profile traumatic massacre to push them towards the force of law, and so it is now with two bills that fortunately carry bipartisan support. Already this year there have been six mass shootings (the FBI defines a “mass shooting” as any incident in which at least four people are murdered with a gun) as well as various smaller incidents, leaving 154 dead and 488 wounded. As a consequence, certain loopholes in the background check will be closed. It is modest, and demonstrates once again how difficult reform is, even with some tragedies in recent memory, and even with newly elected President Biden’s passionate advocacy.

World Health Organisation turns up the heat on EU’s vaccine bunglers, warning: ‘We must use every vial in stock, now’