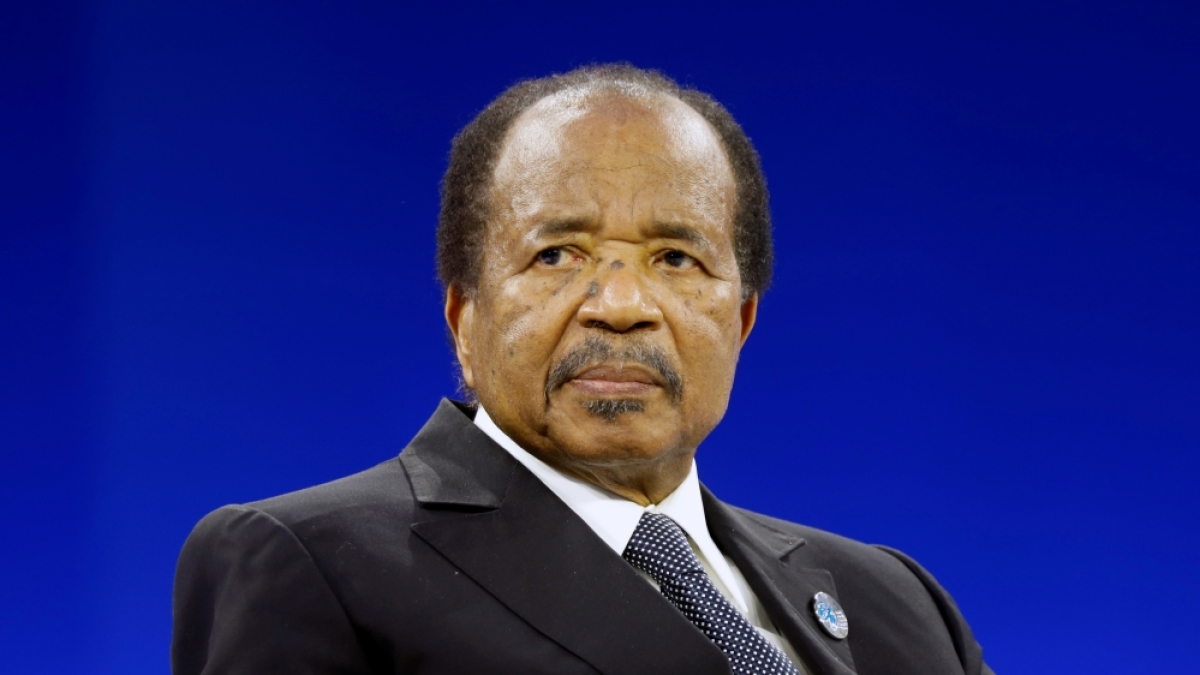 Since 2017, secessionist militias in Cameroon’s Anglophone regions have been battling government troops over perceived marginalisation.

Cameroon’s government says it has not asked any country to mediate its conflict with Anglophone separatists, apparently denying a statement from Canada that it had been assigned to work on a peace process.

The Cameroonian government “has not entrusted any foreign country or external entity with any role of mediator or facilitator to settle the crisis,” it said in a statement on Monday that did not directly mention Canada.

On January 21, Canada’s foreign ministry said it had accepted a mandate to facilitate a peace process between Cameroonian authorities and some separatist factions in English-speaking regions to resolve a conflict that has gone on since 2017.

A spokesperson for the Anglophone separatists, who are trying to form a breakaway state called Ambazonia in the country’s minority English-speaking regions, said they had taken note of the government’s latest statement but would not comment further.

They had previously said they were committed to a negotiated process mandated by Canada.

There was no immediate comment by Canada’s foreign ministry.

The United States embassy in Cameroon’s capital Yaounde said on Twitter on Monday that it welcomed Canada’s announcement of talks to resolve the crisis.

Cameroon’s separatist movement stems from the perceived marginalisation of the English-speaking community by the French-speaking majority since a 1961 plebiscite fused both parts of the country into one.

Since the conflict began, factions of secessionist militias have been battling government troops in the two Angophone regions, which has killed thousands and displaced nearly 800,000 people. Meanwhile, some 600,000 children do not have full access to education, according to the Canadian government, as many schools have been shut.

A 2019 national dialogue granted special status to the two Anglophone regions but failed to resolve the conflict.