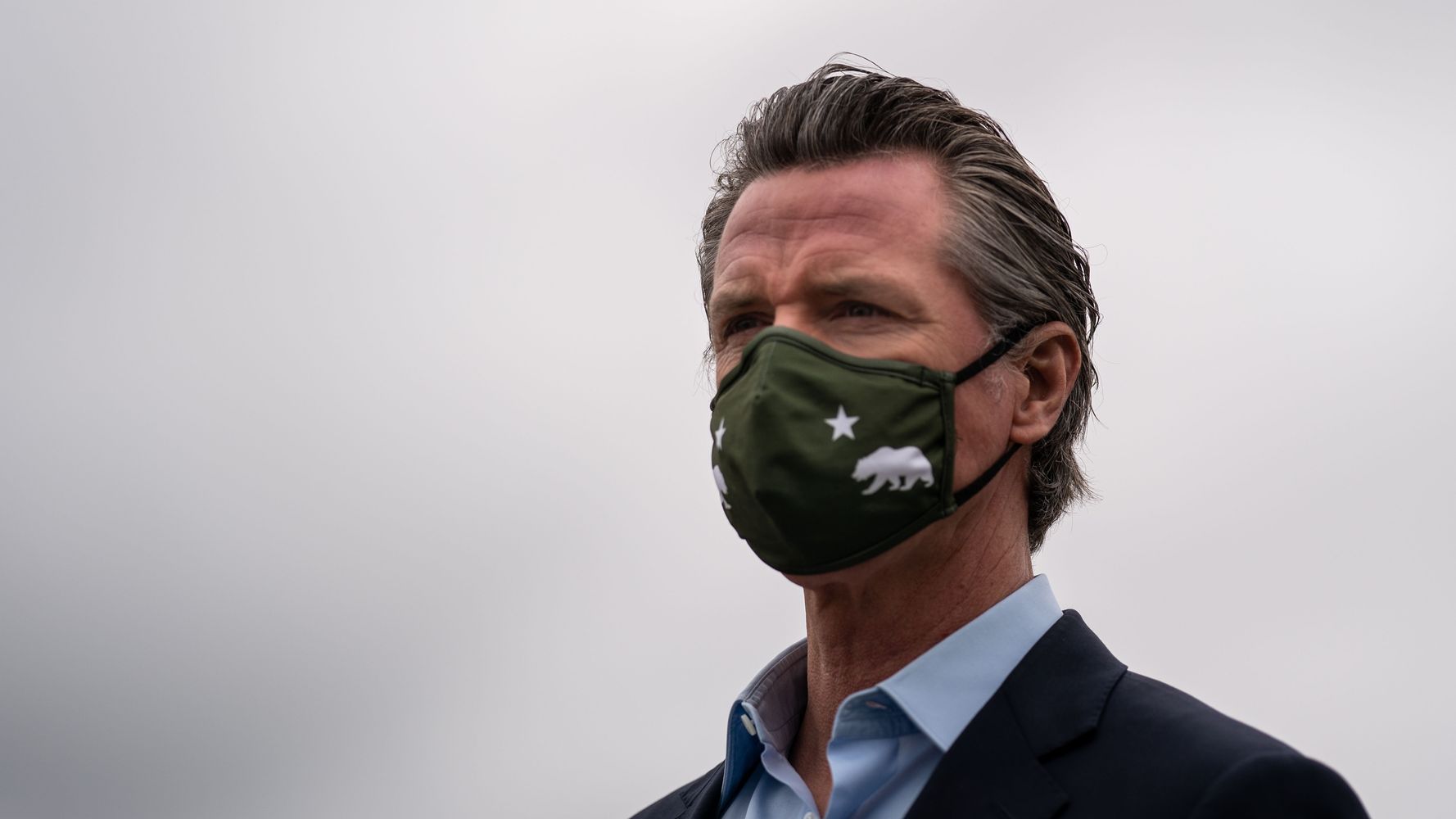 “We are announcing today that on June 15, we will be moving beyond the blueprint, and we’ll be getting rid of the colored tiers,” Newsom said Tuesday, referencing the state’s system for assigning safety restrictions by county. “We’ll be moving past the dimmer switch.”

There is no short-term plan to lift the mask mandate in the state. The governor called wearing a mask “the most powerful, important, non-pharmaceutical intervention you can do to mitigate the spread of this disease.”

The June target date is contingent on the ability to keep administering vaccines on schedule, as well as on case and hospitalization rates remaining low and stable. So far, those metrics are promising. California has administered 20 million vaccine doses, and Newsom said the state is prepared to double the daily doses it administers as soon as it has the stock to do so.

California, the most populous state in the U.S., has vaccination numbers on par with some entire countries, he added, saying the state has “administered more doses than all but five nations in the world.” Everyone in the state over the age of 16 is on track to be eligible for vaccination by April 15.

The rate of positive cases is currently at 1.6%, which the lowest positivity rate in the entire country.

Newsom’s announcement will likely be a blow to the campaign to recall the governor, which picked up support from conservatives opposed to COVID-19 safety measures shuttering schools and many businesses over the past year. The campaign believes it has enough signatures to trigger a recall election ― something the California secretary of state is still verifying ― but polls show Newsom’s favorability has greatly increased as pandemic conditions have improved and allowed for reopenings across the state.