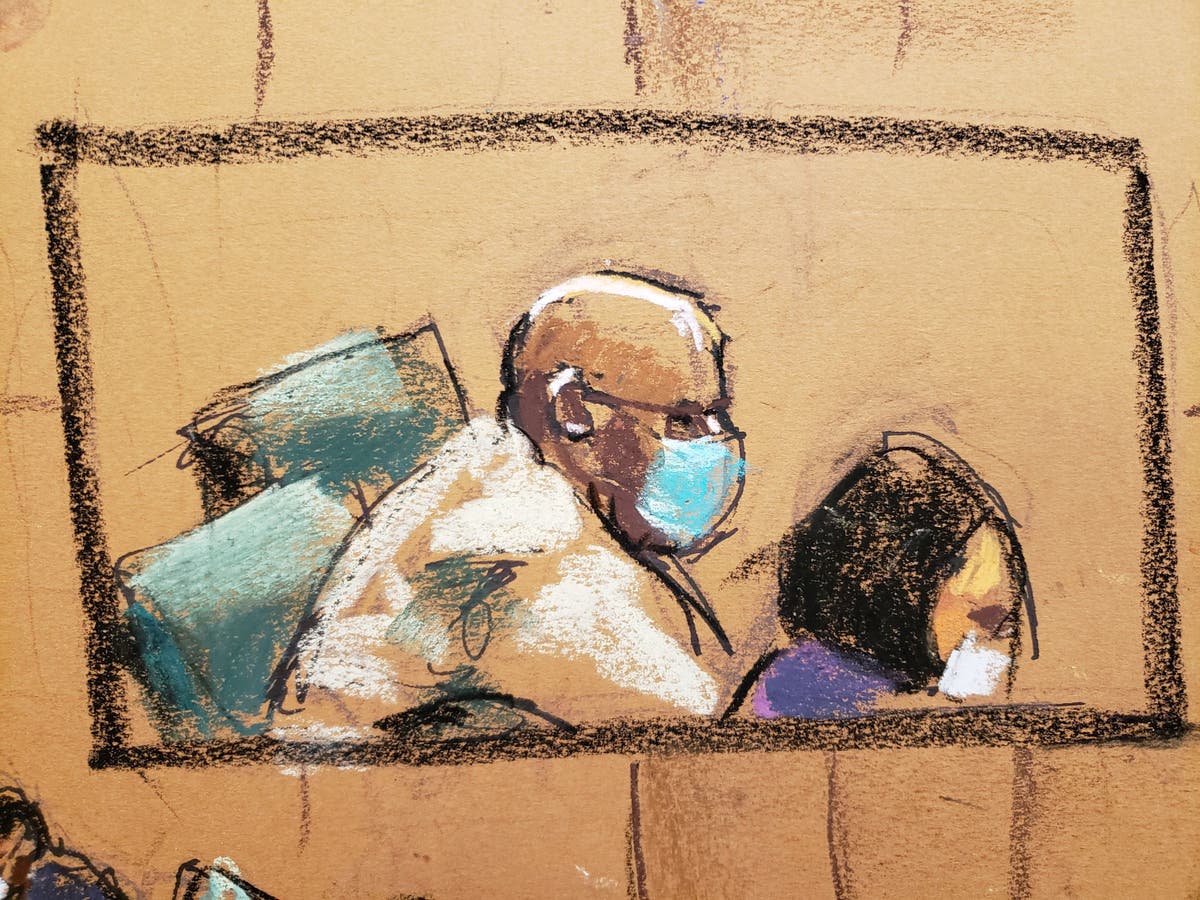 The FBI have been accused of violating the constitutional rights of Brooklyn subway shooting suspect Frank James by taking his DNA without informing his attorneys.

The agents also asked him questions and asked him to sign several documents without his lawyers being present, Ms Eisner-Grynberg said in a letter to US Magistrate Judge Roanne L. Mann.

The FBI did not immediately respond to a request for comment.

Mr James, 62, is charged with terrorism on a mass transportation system over the 12 April Brooklyn subway attack where he allegedly shot 10 people before going on the run for 30 hours.

He was eventually arrested in Manhattan’s East Village after calling CrimeStoppers himself to tell police he was at a nearby McDonald’s.

At his first court appearance on 14 April, Judge Mann ordered him to be held without bail until his trial and his lawyers requested he undergo a psychological exam.

In her letter, Ms Eisner-Grynberg alleged the FBI had failed to inform her or any of Mr James’s attorneys they would be visiting his cell, and they only received a search warrant after it had already taken place.

“This serves as a safeguard to protect the rights of represented defendants. Here, because the government failed to provide notice to counsel before questioning and searching Mr James, their practice risked violations of Mr James’s core constitutional rights under the Fourth, Fifth and Sixth Amendments.”

She said attorneys learnt of the FBI’s visit from Mr James, and had to ask the FBI for copies of the documents he had signed.

The Fourth Amendment protects people from unreasonable searches and seizures by the government. The Fifth allows suspects to remain silent to avoid self-incrimination, and the Sixth Amendment affords them the right to a speedy and public trial by an impartial jury.