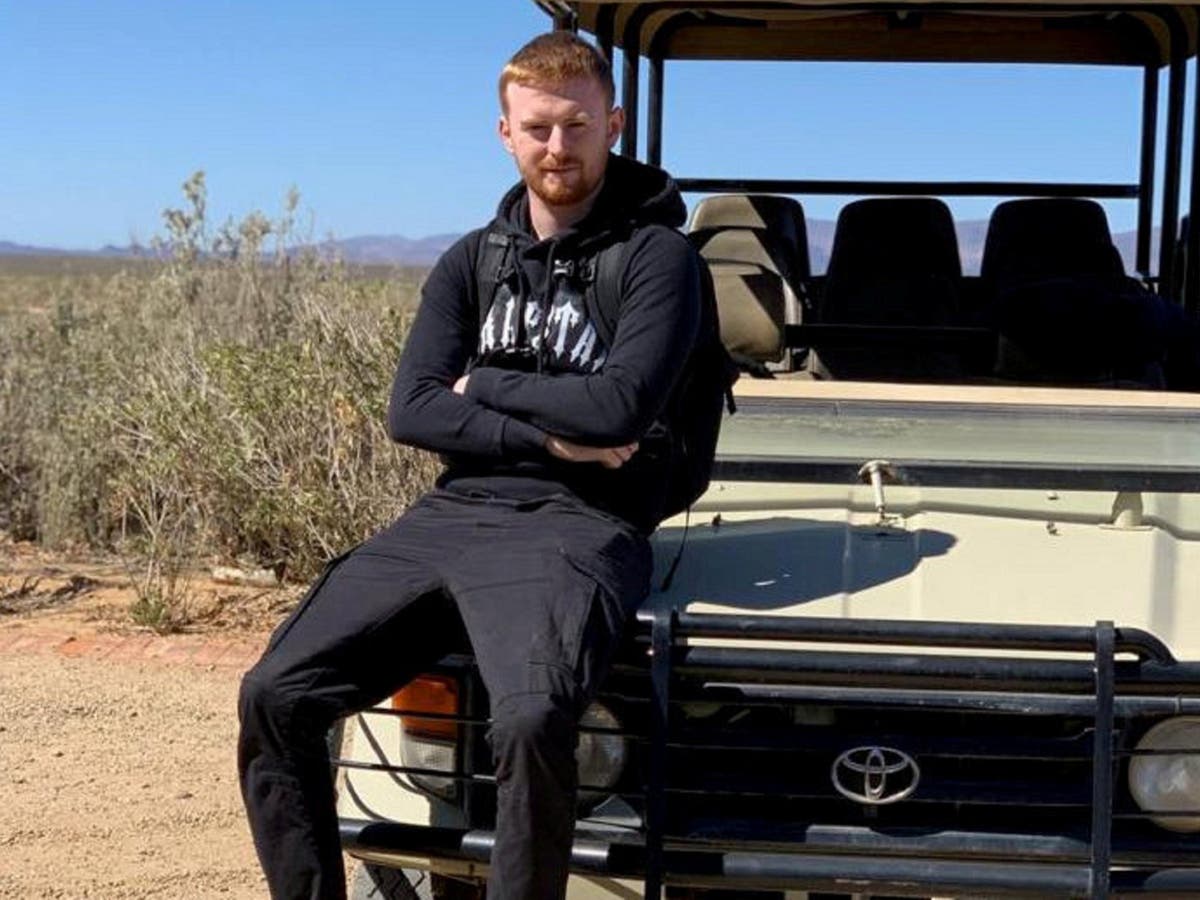 A British football coach has been jailed for 25 years in Dubai after cannabis oil was found in his car.

Billy Hood, 24, from west London, said he was forced to sign a false confession written in Arabic to trafficking, supplying and possession of CBD vape oil – which is legal in the UK.

It came after police searched his car and found four small bottles of the substance, which he said were left behind by a friend.

The former semi-professional footballer, who coached children in the UAE, spent nine months in prison after his arrest in January before he was sentenced to 25 years behind bars.

Radha Stirling, chief executive of Detained in Dubai, host of the Gulf in Justice Podcast and an expert in extradition cases, is helping Hood’s family.

She said: “Forced and coerced confessions are commonplace in Dubai. Although the CBD oil did not belong to Billy, it is legal in many countries including the UK where one can buy it at a local health food shop.

“It does not get you ‘high’ and in no way warrants this man’s life to be stolen from him.

“The UAE promotes itself as a glamorous ‘party place’ to foreigners with marketing designed to lure over investors, skilled labour and tourists.

“Celebrities are paid to market the country, ultimately masking the truth for money.

“People have been arrested for legal prescription medicine, for specs of dust or because of an association to someone, a false allegation, for having a glass of wine on a flight or trace elements of hashish consumed outside the country that are still present in the system.

“Then we have numerous foreigners arrested for cybercrime complaints like a Facebook message, WhatsApp or even a negative hotel review.”

The Foreign Office was accused of not doing enough to help Hood by his mother, Breda.

When asked specifically about this accusation, a spokeswoman merely said the FCO was “giving consular support to a British man who has been imprisoned in the UAE”.

Ms Stirling, who represented seven other prisoners who were detained in controversial circumstances in Dubai said: “Dubai police’s handling of drug cases has resulted in numerous unfair detentions of foreign nationals.

“We’ve seen people arrested and even convicted without evidence, often on the basis of a forced confession in Arabic or on the basis of third party witness testimony from incentivised informants.

“Drug convictions are prestigious for police, leading to promotions and kudos. Courts do not require substantial evidence to secure a conviction.

“They are happy to sentence people’s lives away based on third party hearsay or a forced confession. Foreigners find it next to impossible to achieve a fair hearing and false allegations are commonplace.”

Ms Stirling called on Sheikh Mohammed, the vice president and prime minister of the UAE, as well as the government of Dubai, to release Hood.

She added: “These are not isolated incidents but repeat patterns and this is why Baroness Whitaker, Andy Slaughter and other MP’s have called on the Foreign Office to increase their travel warnings and even sanction the UAE over the abuse of Brits in detention.

“Billy Hood does not deserve to spend 25 years in a desert prison because his friend left some CBD oil in his company car.

“He has already spent a horrendous nine months in detention, an utterly frightening and stressful experience for him and his whole family. We appeal to Sheikh Mohammed and the government of Dubai to let Billy come home.”