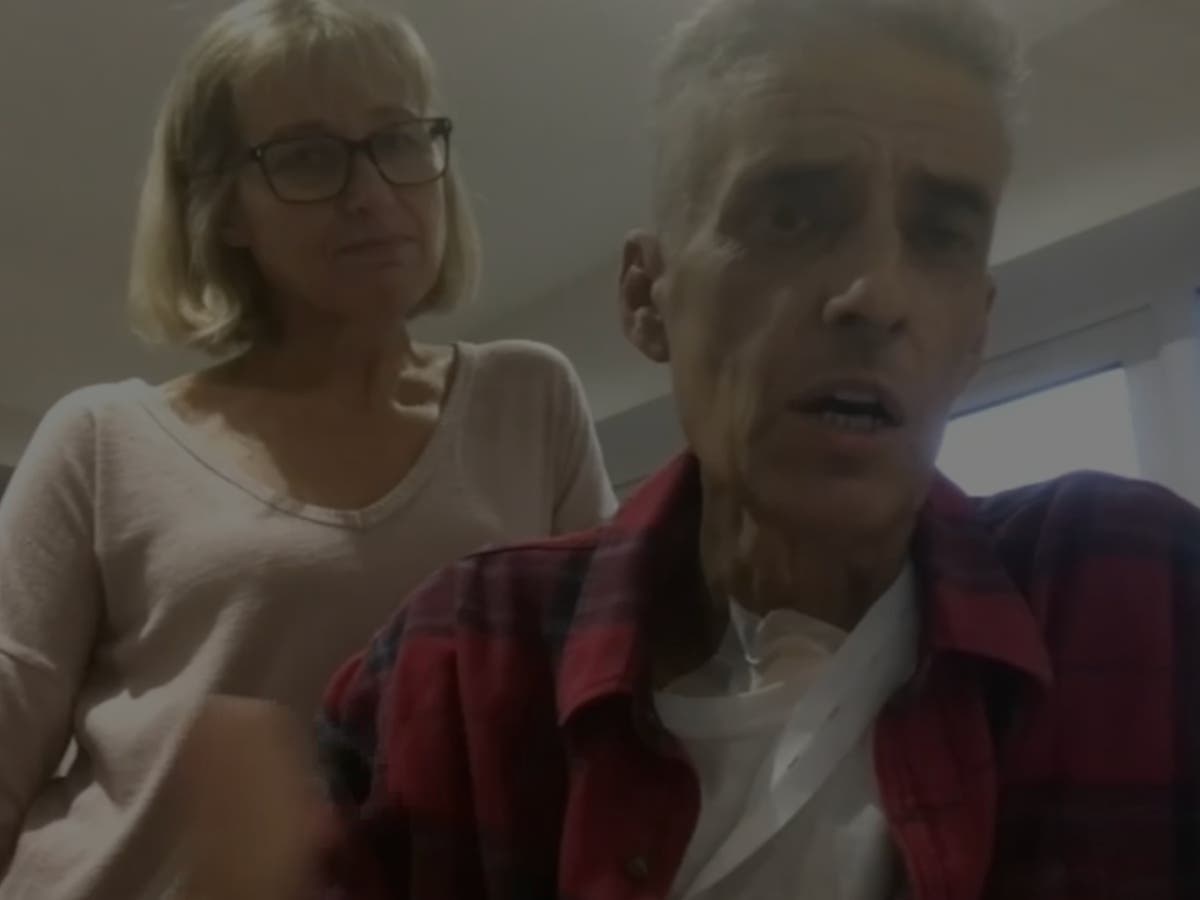 Nicholas Synnott, 60, was a father of two who was infected with the virus more than a year ago while flying between London and Houston. He died last week, MailOnline reported.

Mr Synnott was admitted to a hospital in Houston in March 2020. The cause of his death remains unclear, but it’s probable that his death was related to the aftermath of surviving Covid-19 as doctors have said that his organs suffered severe damage as a result of the virus.

Houston Doctor Bindu Akkanti said it was remarkable that Mr Synnott managed to get out of the American hospital as he was comatose and went through several organ failures.

Mr Synnott is survived by his wife Nicola, 54, a school administrator, and his two children, charity worker Rebecca, 24, and George, 21, who is in training to also be a pilot, MailOnline reported.

Captain Al Bridger, director of flight operations at British Airways, said: “We are devastated by this incredibly sad news. Nick was a valued member of our pilot family and a friend to many at the airline. Our thoughts are with his family and friends at this extremely difficult time.”

The family of Mr Synnott have asked those who want to support the family to donate to the charity where his daughter works, The Children’s Trust. The charity supports children with brain injuries.

“Nick was a much-loved husband, father, brother, uncle and friend. He will be dearly missed by all that knew him,” a fundraising page said.

“In lieu of flowers, please make a donation on Nick’s behalf to The Children’s Trust, where Rebecca (Nick’s daughter) works,” the message continued.

During his illness, Mr Synnott was on a ventilator after suffering respiratory failure. He was later treated using a heart and lung machine, according to doctors.

After leaving the hospital in Houston, Mr Synnott told ABC 30: “My temperature was spiking over 100 degrees… then I went through sort of a dark phase where psychologically there were issues I had to come to terms with.”

“Every organ of his body was affected by Covid-19,” Dr Biswajit Kar told ABC 30. “But yet, because his health was so good as a pilot prior to the illness, he could sustain all this and survive something as serious as this. We were firstly overwhelmed by the joy that someone this sick could make it.”

When asked how Mr Synnott managed to survive, Dr Akkanti credited his wife, who was at his bedside every day for almost eight months.

“There was always a question, ‘Is he even in there?’ Given the enormous number of… medications [and] the other multi-organ issues that were happening. I think all of us on our team agreed that it was his wife,” Dr Akkanti said.

Mr Synnott told ABC 30 in December 2020 that he managed to get through the eight-month hospital stay “with the support of my wife, and the thought of going back to my kids. It was a tough journey but, we’ve got where we are”.