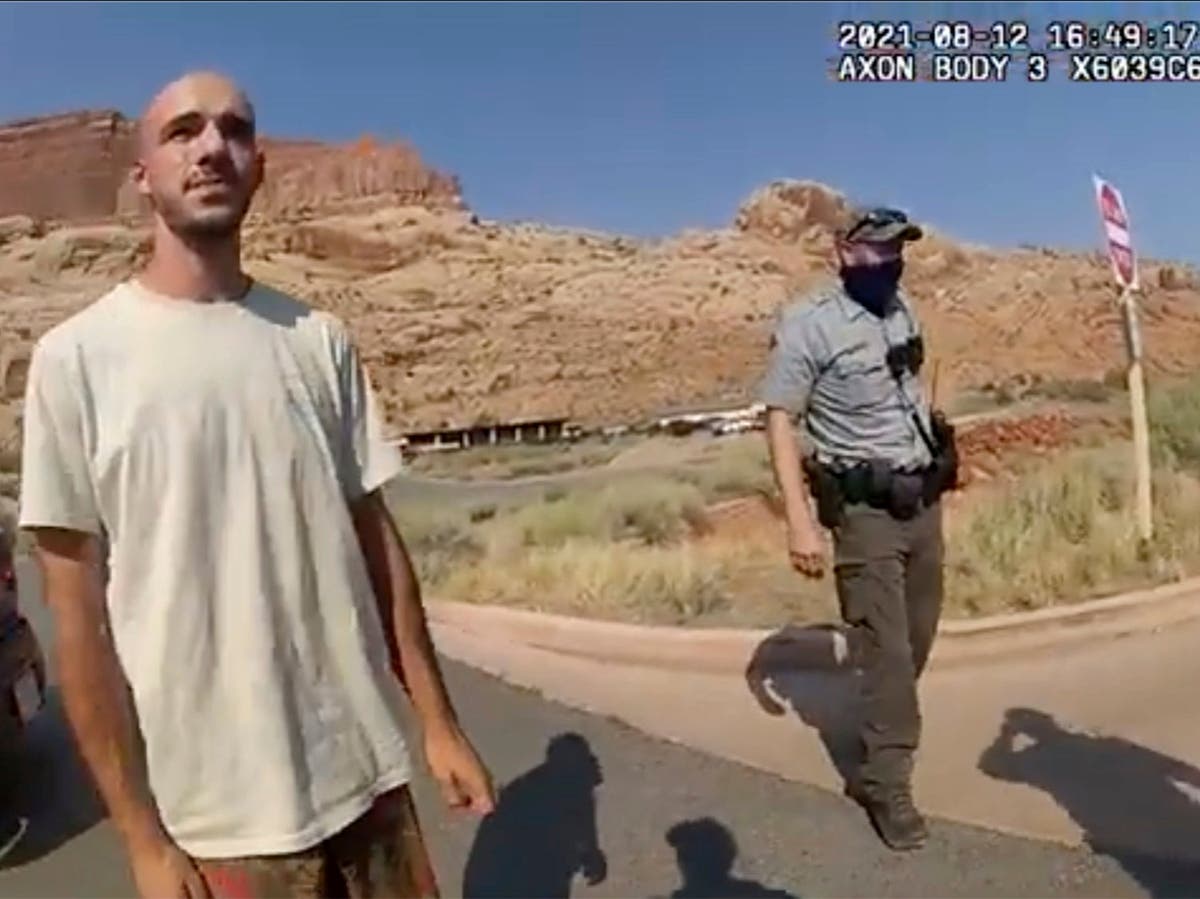 It has emerged that the FBI knew Brian Laundrie was likely carrying a gun during the time he went missing after the death of Gabby Petito – even though the authorities did not warn anyone he might be armed.

Speaking to DailyMail.com, attorney Steve Bertolino said that while the family noticed one of their guns was missing at the time that Laundrie vanished, they and the FBI “didn’t want the public going into a frenzy on that.

“I don’t think they considered him dangerous to anybody he met on the street.”

The news that the FBI knew Mr Laundrie was likely armed while on the run has drawn anger, with people who followed the story closely voicing dismay that the bureau did not tell them that Mr Laundrie might be carrying a weapon.

Mr Laundrie was formally named a person of interest in Ms Petito’s disappearance on 15 September, and disappeared from his family home in Florida two days later. Ms Petito’s body was found soon afterwards in Bridger-Teton National Forest in Wyoming. She had been strangled.

After the search for him and Ms Petito seized national and international headlines for several weeks, Mr Laundrie’s body was found near his family’s house on 20 October. According to Mr Bertolino, a forensic anthropologist who examined Mr Landrie’s remains has said that he died of a self-inflicted gunshot wound to the head.

The chronology of events leading up to Ms Petito’s death remains unclear, as does the precise motive behind her killing. There are hopes that a notebook found with Mr Laundrie’s body may be salvageable, raising the prospect of a suicide note or other information explaining what happened. So far, no further information has emerged.

As Mr Bertolino said in a statement, for all the interest in the details of the case, Laundrie’s parents are in mourning after discovering their son’s fate. “Chris and Roberta are still mourning the loss of their son and are hopeful that these findings bring closure to both families”.

The media’s fixation on the Petito-Laundrie case has drawn criticism for focusing on the disappearance and death of one white woman in a region of the US where hundreds of Indigenous women’s abductions and killings go uninvestigated or unsolved.

Rittenhouse’s defense attorneys filed a motion for mistrial with prejudice on Monday. Prosecutors have not filed a response.